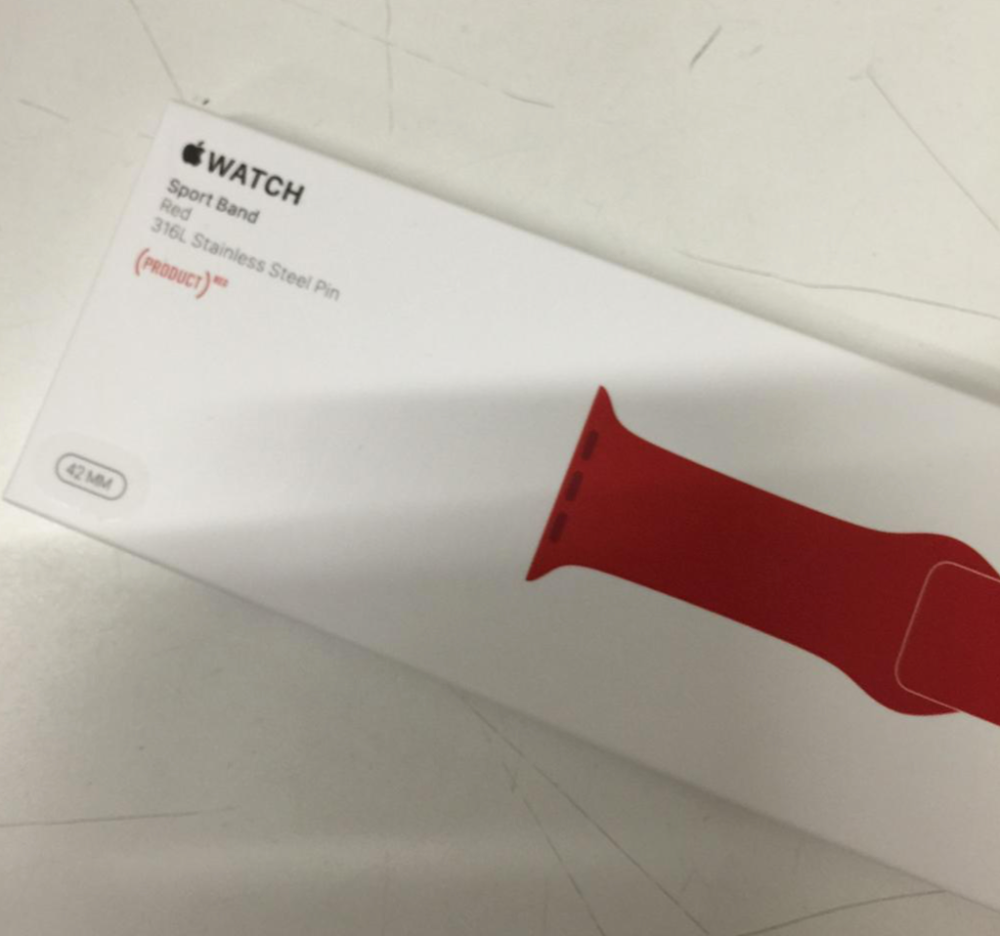 Although Apple is supportive of the charity, the Apple Watch notably debuted without any Product (RED) affiliation. This appears to be changing today …

Although the image cannot be confirmed, it lines up with 9to5Mac’s reporting that new colors are on the way. Apple has also been giving out red sport bands to some celebrities for months now, including UK rugby player Will Carling. Apple has also shown off a range of Sport band colors to select celebrities at fashion events around the world, including the red variant. It was expected that these would hit retail shelves eventually — it seems like today might be the day. 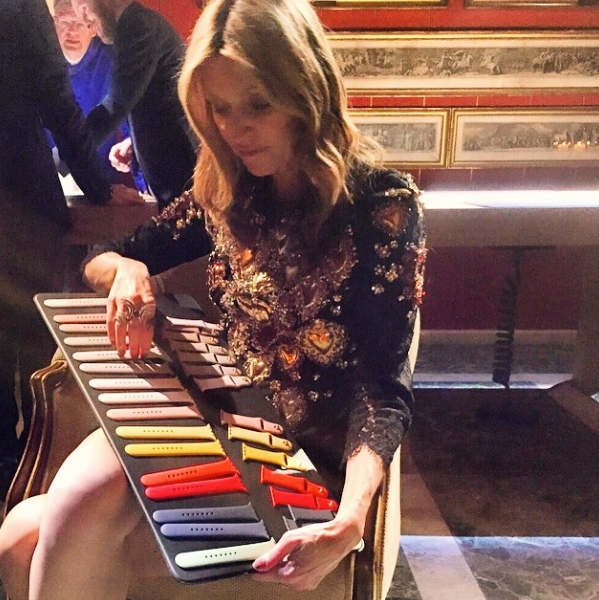