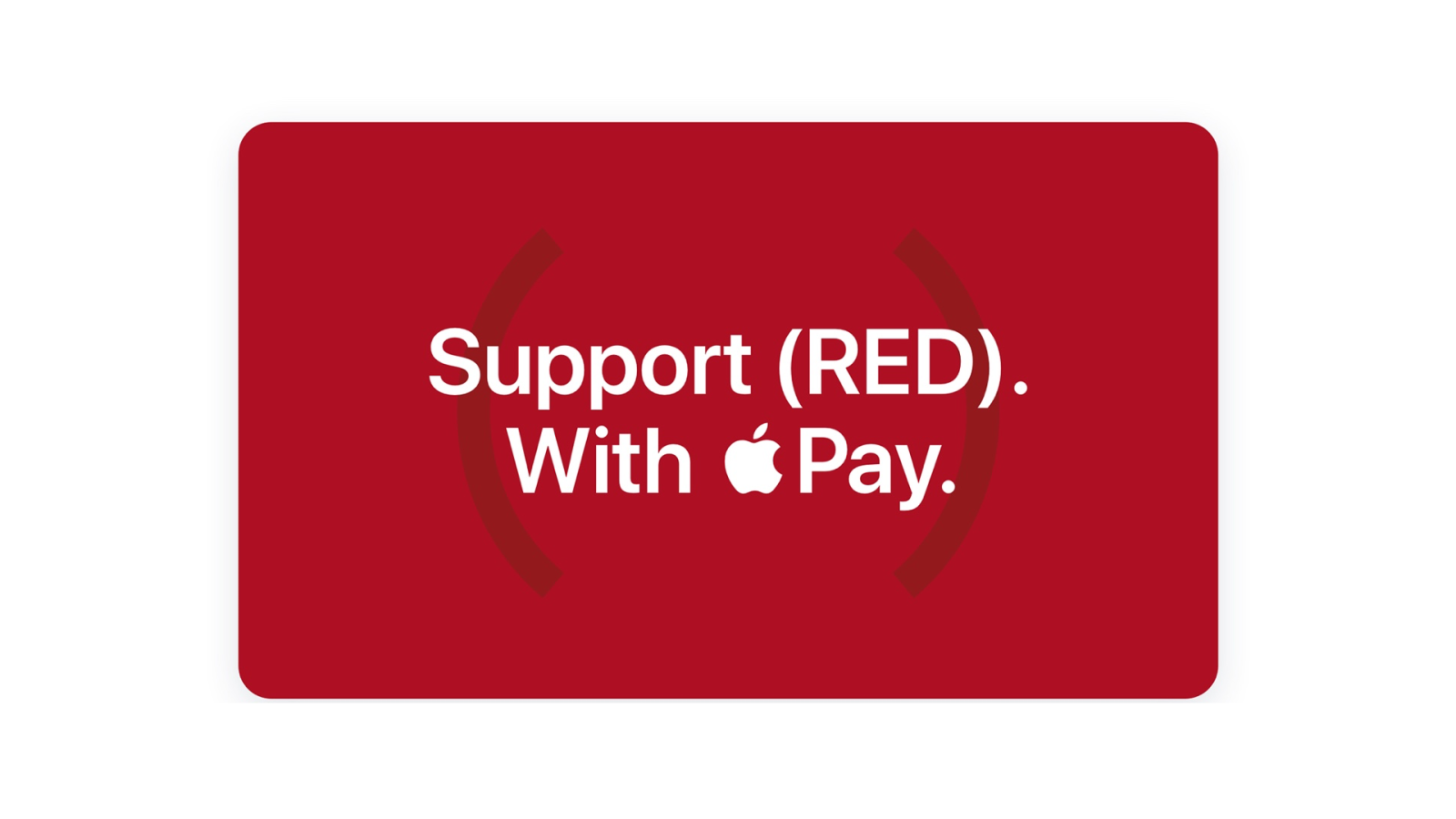 Earlier today Apple reinforced its partnership with the PRODUCT(RED) campaign by announcing that 100% of the eligible proceeds from its (RED) devices and accessories will be redirected to the Global Fund’s COVID‑19 relief efforts. Now the company has also announced that it will donate $1 for every purchase made in its store with Apple Pay.

END_OF_DOCUMENT_TOKEN_TO_BE_REPLACED 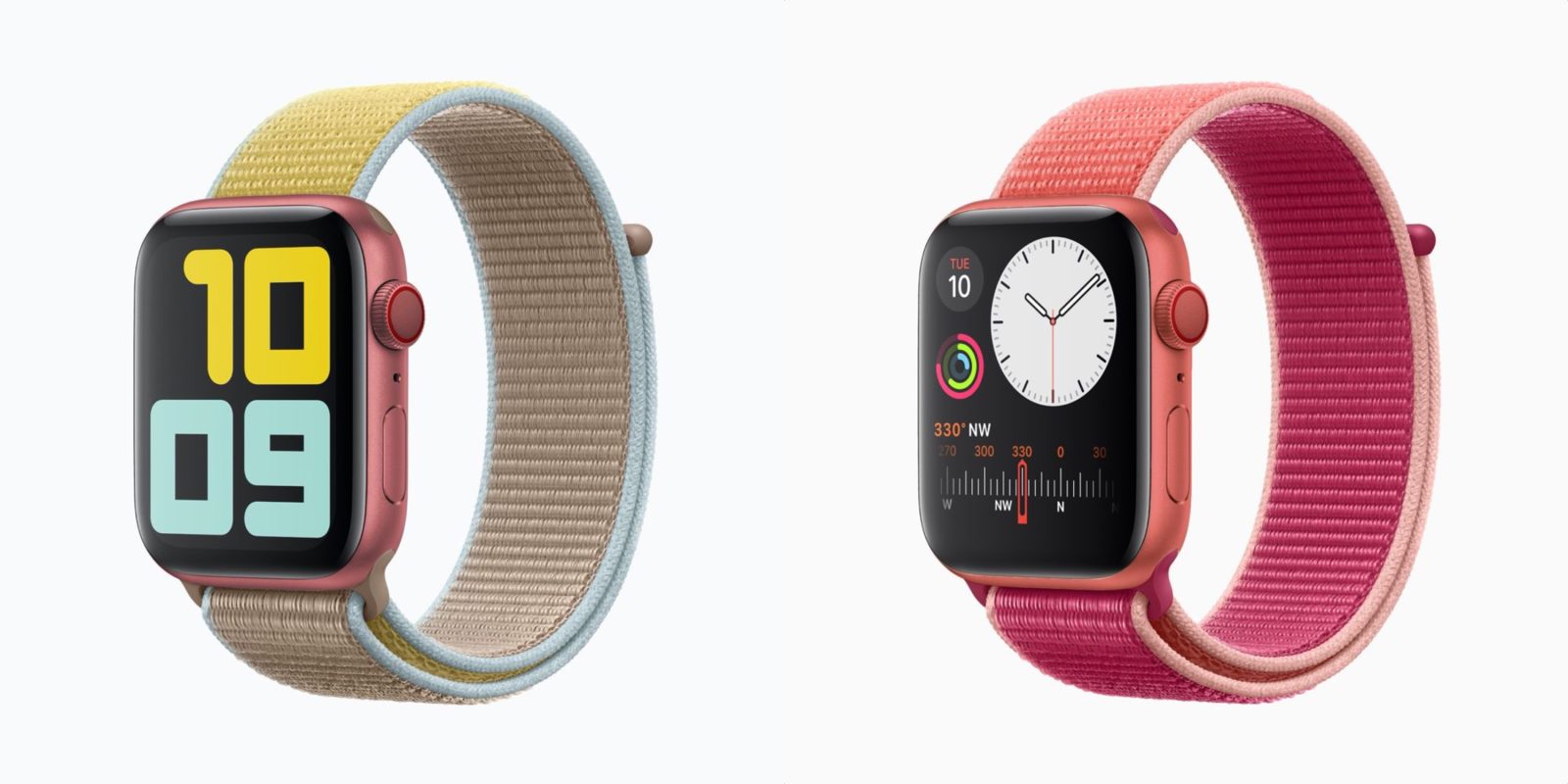 Apple may be planning to launch the first PRODUCT (RED) Apple Watch as soon as spring 2020 according to a new report from WatchGeneration. The product was spotted as it showed up briefly in an Apple database.

END_OF_DOCUMENT_TOKEN_TO_BE_REPLACED 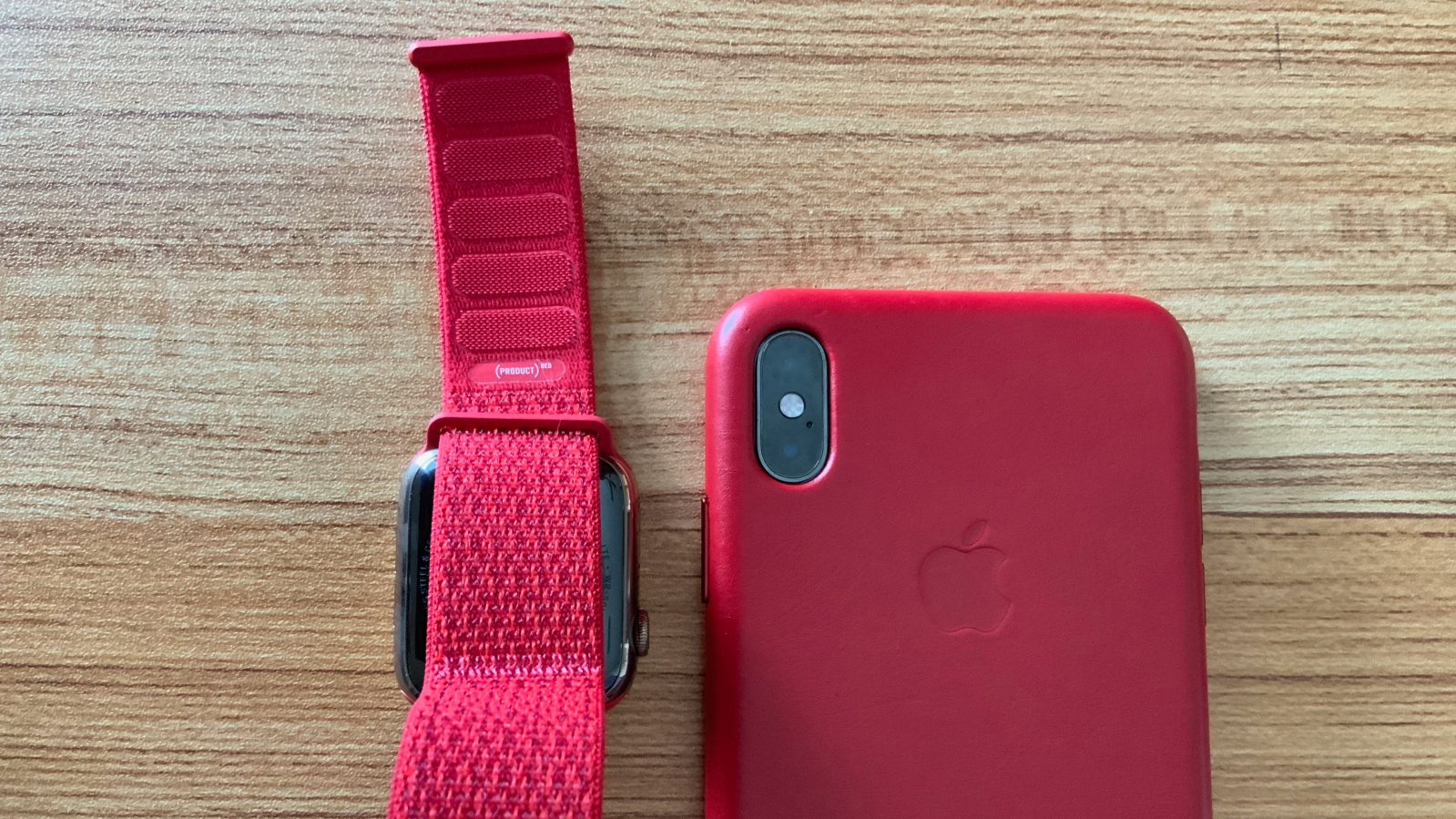 As noted by Apple’s product marketing VP, Greg Joswiak, in an interview with CNET yesterday, Apple is gearing up to support World AIDS day next month. Now, Apple has shared an in-depth post on those who are working to end AIDS first-hand along with some more details about how it has helped with PRODUCT(RED).

END_OF_DOCUMENT_TOKEN_TO_BE_REPLACED

The new Product (RED) iPhone 7 is cool, and supporting charity by buying Product (RED) products, even better. But buying a new iPhone 7 mid-year ahead of what’s expected to be the biggest update in a while with iPhone 8 this fall; not such a great idea. So as an alternative to red iPhone mania, Olixar sent over its X-Trio Full Cover case that does a pretty good job of giving your iPhone a similar look on the cheap (white front not included). I’ve been using it for several weeks and I really like it.

Update 2: When asked, CEO Tim Cook reportedly said “We donate to the Global Fund on every iPhone 7 and iPhone 7 Plus we sell in every country in the world,” suggesting Apple is still donating funds from red iPhones sold in China.

Update: Some are suggesting the move may be because recent changes in the law prevent businesses selling products which use a charity branding to help drive sales. If this theory is correct, this could also mean that red iPhones sold in China will not raise money for (RED).

Apple’s announcement of a red iPhone 7/Plus yesterday wasn’t just notable for the introduction of a mid-cycle color option, but also because it represented the company’s greatest ever support for the AIDS-fighting charity (RED).

Tim Cook said yesterday it was in celebration of ten years’ partnership with the charity, and the PRODUCT(RED) branding was prominent on the homepage of its websites around the world – except in China, that is …

END_OF_DOCUMENT_TOKEN_TO_BE_REPLACED

Bono’s Product RED campaign to fight against HIV/AIDS in Africa has partnered with Apple for so long that you could easily mistake it as an Apple-created initiative, and this year the effort turns 10 years old with more than $350 million raised according to the Financial Times. In marking the decade-long effort to raise awareness and eliminate the virus/disease, FT highlighted Apple’s roots in the campaign:

The late Steve Jobs was involved with Red, designing and selling a Red-branded iPod. Apple has maintained its connection since Jobs’ death in 2011. Two years ago, Sir Jonathan Ive, Apple’s chief design officer, and his colleague Marc Newson, ran an auction of specially designed products, including a Leica Digital Rangefinder camera the pair customised, which sold for $1.8m. The auction raised $13m for Red, matched by The Bill & Melinda Gates Foundation.

Apple’s design chief Jony Ive shared his take in the piece on how Product RED has had a humanitarian reach, challenging the idea of any corporate effect.

Does Sir Jonathan think Red affected how companies think of corporate social responsibility? He demurs. “I’m much more interested in how a mother feels whose daughter is still alive than whether Red has had an impact on other companies.”

He adds: “The thing that first struck me was that the magnitude and ugliness of the problem would normally be cause for people to turn away. I loved the way Bono saw it as a problem to be solved.”

You can read the full piece on a decade of Bono’s Product RED campaign here.

Florida could see more police and government drones in the sky