Ahead of World AIDS Day, Apple says this year’s (RED) purchases set a new record of over $30M 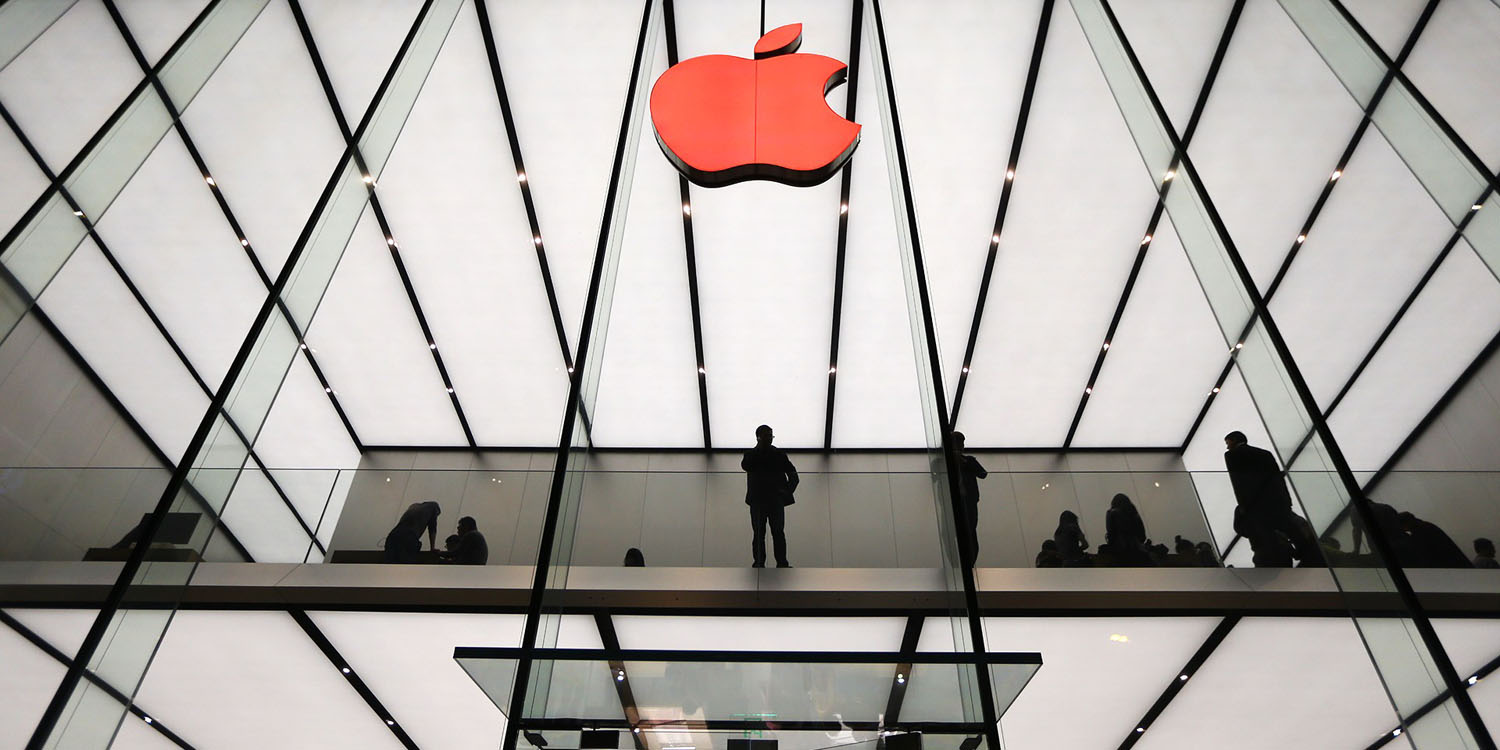 Apple says that the amount raised this year from the sale of (RED) products – where a proportion of the price contributes to a global fund to fight AIDS – has reached a record high of more than $30M.

END_OF_DOCUMENT_TOKEN_TO_BE_REPLACED

Camera company Red today announced that it will make its Red Raven camera kit available exclusively at Apple retail stores and on Apple.com. The camera kit will be priced at $14,995.95 and includes a host of accessories and other goods.

Update: Tim Cook has tweeted an animated GIF showing an Apple Store logo being turned red to mark ’10 years of progress toward an AIDS-free generation.’

As it has done for a decade now, Apple is once more supporting the (RED) campaign to support the fight against HIV/AIDS. Each year, the company turns the store logos red, offers a number of special-edition (RED) products and donates money to the cause.

Apple said that this year offers more opportunities than ever for customers to participate, with 20 of the most popular games in the App Store offering exclusive (RED) in-app purchases, the proceeds of which all go to the campaign’s Global Fund. Apple has also announced the addition of four new special edition products to its (RED) line-up …

END_OF_DOCUMENT_TOKEN_TO_BE_REPLACED

Bono’s Product RED campaign to fight against HIV/AIDS in Africa has partnered with Apple for so long that you could easily mistake it as an Apple-created initiative, and this year the effort turns 10 years old with more than $350 million raised according to the Financial Times. In marking the decade-long effort to raise awareness and eliminate the virus/disease, FT highlighted Apple’s roots in the campaign:

The late Steve Jobs was involved with Red, designing and selling a Red-branded iPod. Apple has maintained its connection since Jobs’ death in 2011. Two years ago, Sir Jonathan Ive, Apple’s chief design officer, and his colleague Marc Newson, ran an auction of specially designed products, including a Leica Digital Rangefinder camera the pair customised, which sold for $1.8m. The auction raised $13m for Red, matched by The Bill & Melinda Gates Foundation.

Apple’s design chief Jony Ive shared his take in the piece on how Product RED has had a humanitarian reach, challenging the idea of any corporate effect.

Does Sir Jonathan think Red affected how companies think of corporate social responsibility? He demurs. “I’m much more interested in how a mother feels whose daughter is still alive than whether Red has had an impact on other companies.”

He adds: “The thing that first struck me was that the magnitude and ugliness of the problem would normally be cause for people to turn away. I loved the way Bono saw it as a problem to be solved.”

You can read the full piece on a decade of Bono’s Product RED campaign here.

A number of special (RED) versions of Apple products are featured on the RED.org website as well …  END_OF_DOCUMENT_TOKEN_TO_BE_REPLACED

Apple has today released a (PRODUCT)RED version of its iPhone 6s Leather Case, available to buy now from Apple.com with Wednesday shipping. The omission of the color was odd back in September, as the Silicone Case was offered in (PRODUCT)Red since the iPhone 6s launch. Apple has just about got stock of the item in time for the holidays, if you still happen to be hunting for an official red iPhone case (there are plenty of third-party red iPhone cases available).