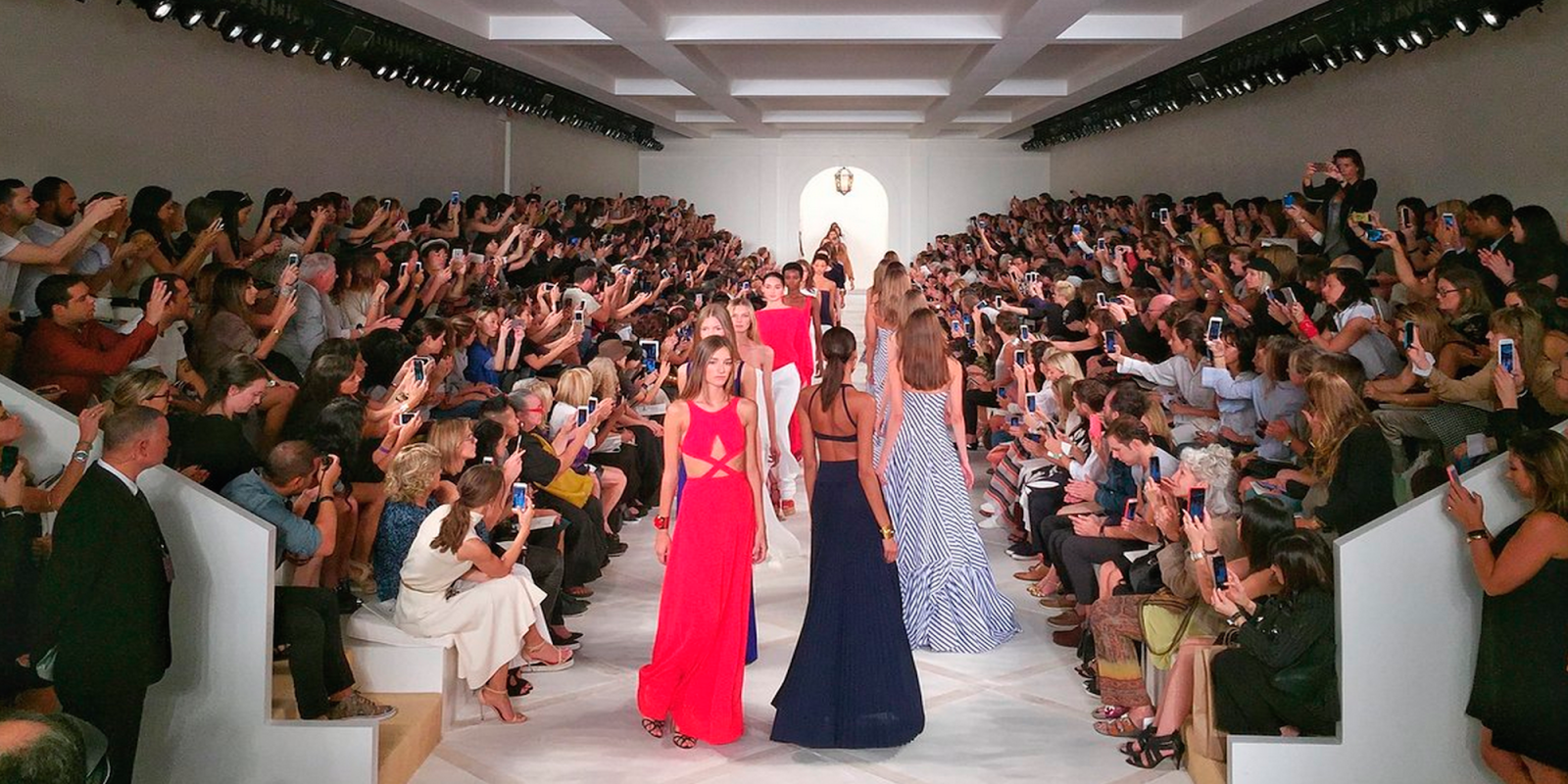 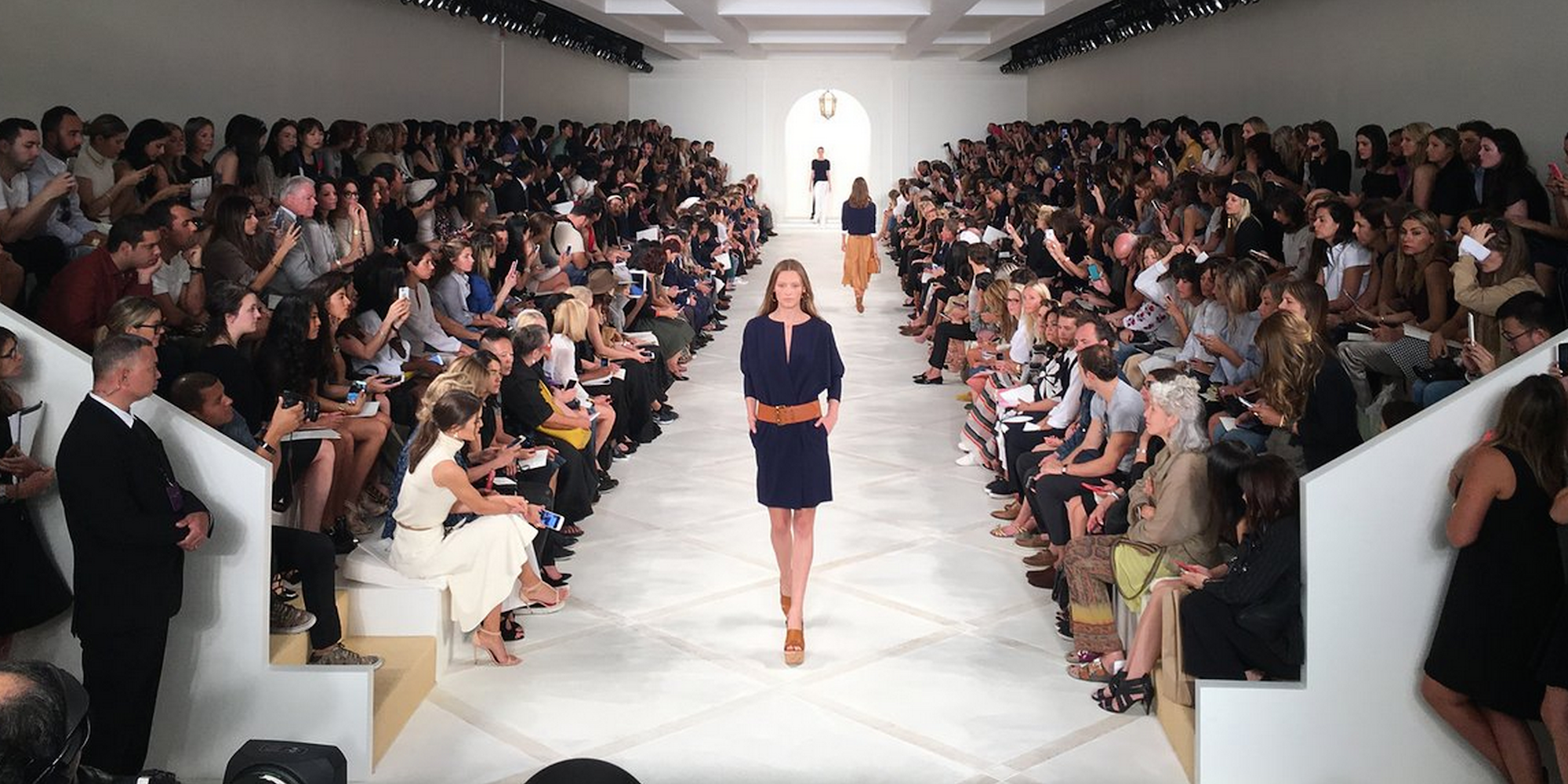 Apple’s new iPhone 6s and 6s Plus won’t officially arrive for customers until September 25th, but Apple is giving the upgraded camera on the devices a real world test drive at New York Fashion Week. It appears Apple handed over a few of the unreleased phones to Vogue and they enlisted photographer Kevin Lu to shoot the show entirely with the new iPhone.

The upgraded camera on the new iPhone 6s and 6s Plus was a highlight feature of the next-generation smartphones when Apple unveiled the new lineup earlier this month. The new iPhones include an upgraded 12 megapixel camera that Apple said has 50% more pixels and improved accuracy for autofocus over the previous generation. The new camera also includes support for shooting 4K videos.

Lu shared his thoughts on the camera (the iPhone 6s Plus) in the Vogue article after using them to shoot the show:

“It’s a lot quicker, so I can get more shots that I want, so I don’t miss much,” Lu tells Vogue.com of the phone’s responsiveness. “I also do videography, so the 4K video is really helpful because the quality is absolutely insane on a mobile phone and you can see a lot of detail.” While Lu is a professional whose photos have been featured in Apple campaigns, he believes the new update will make it even easier for amateur snappers to get top-shelf shots. “With a 12-megapixel camera, you can really get some incredible details, and you can zoom in a lot closer when you need to,”

Pre-orders for the new iPhone 6s and 6s Plus kicked off last weekend followed by Apple announcing it was on pace to beat its record of 10 million units for opening-weekend sales. The device will officially go on sale at retail stores and online in one week on September 25th.

The images above all come from Lu and the iPhone 6s Plus and include shots from the runways of Ralph Lauren, Michael Kors, and Coach during New York Fashion Week. More on Lu’s Instagram.