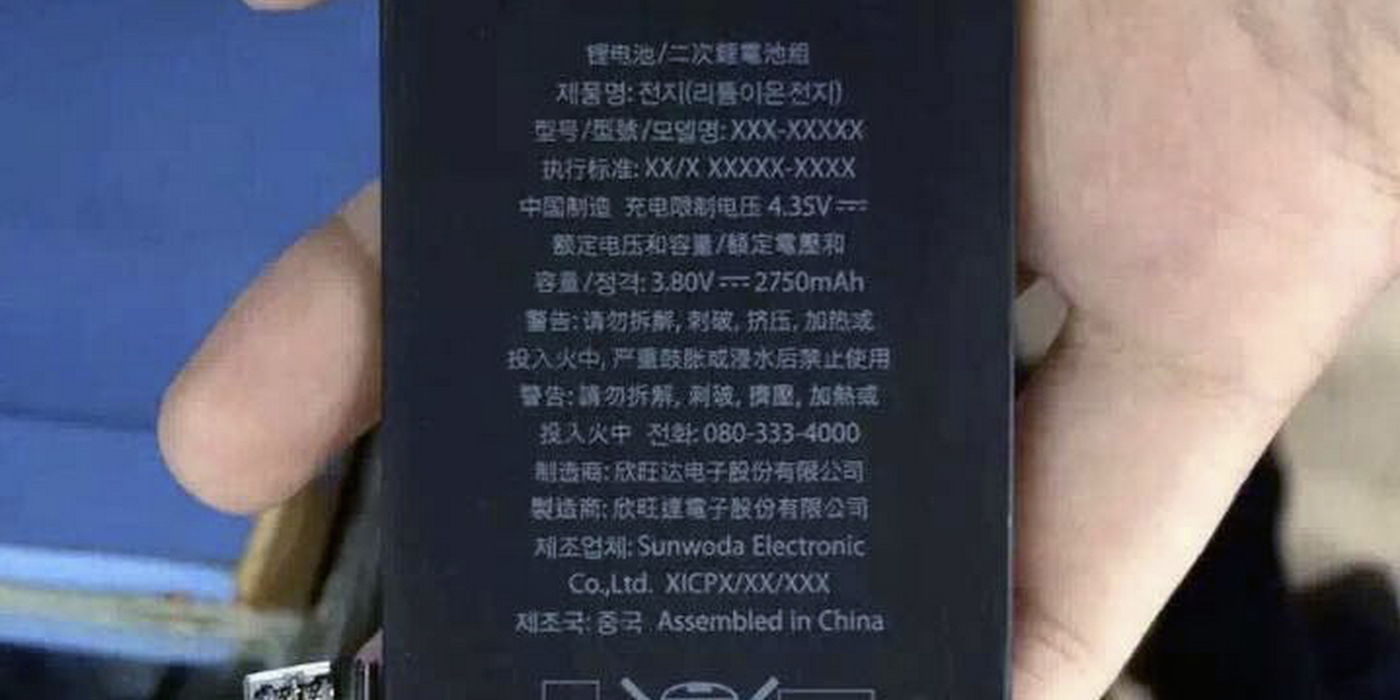 It appears that Apple has had to dedicate room in the iPhone 6s and iPhone 6s Plus for the pressure-sensitive 3D Touch sensors and Taptic Engine, leaving less room for battery. However, Apple continues to quote the same battery life stats as with the iPhone 6 Plus. This means users should not notice any degradation in how long they can use their new phones compared to previous year’s generation, when the new iPhone lands in customers’ hands on Friday.

Apple can achieve the same battery without making the battery bigger. It is likely a combination of more efficient internal components (such as a more power-efficient processor) and software improvements made in iOS 9, that can extend iPhone battery life by up to an hour. iOS 9 also includes Low Power Mode to prolong battery life further in critical situations.

Full image of the iPhone 6s Plus battery: 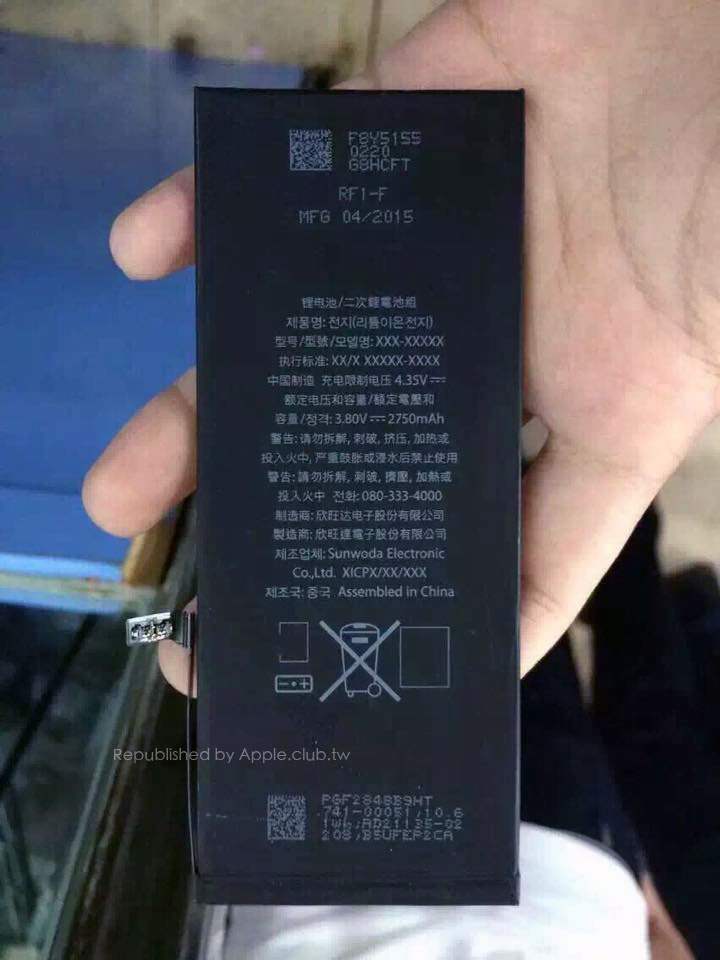