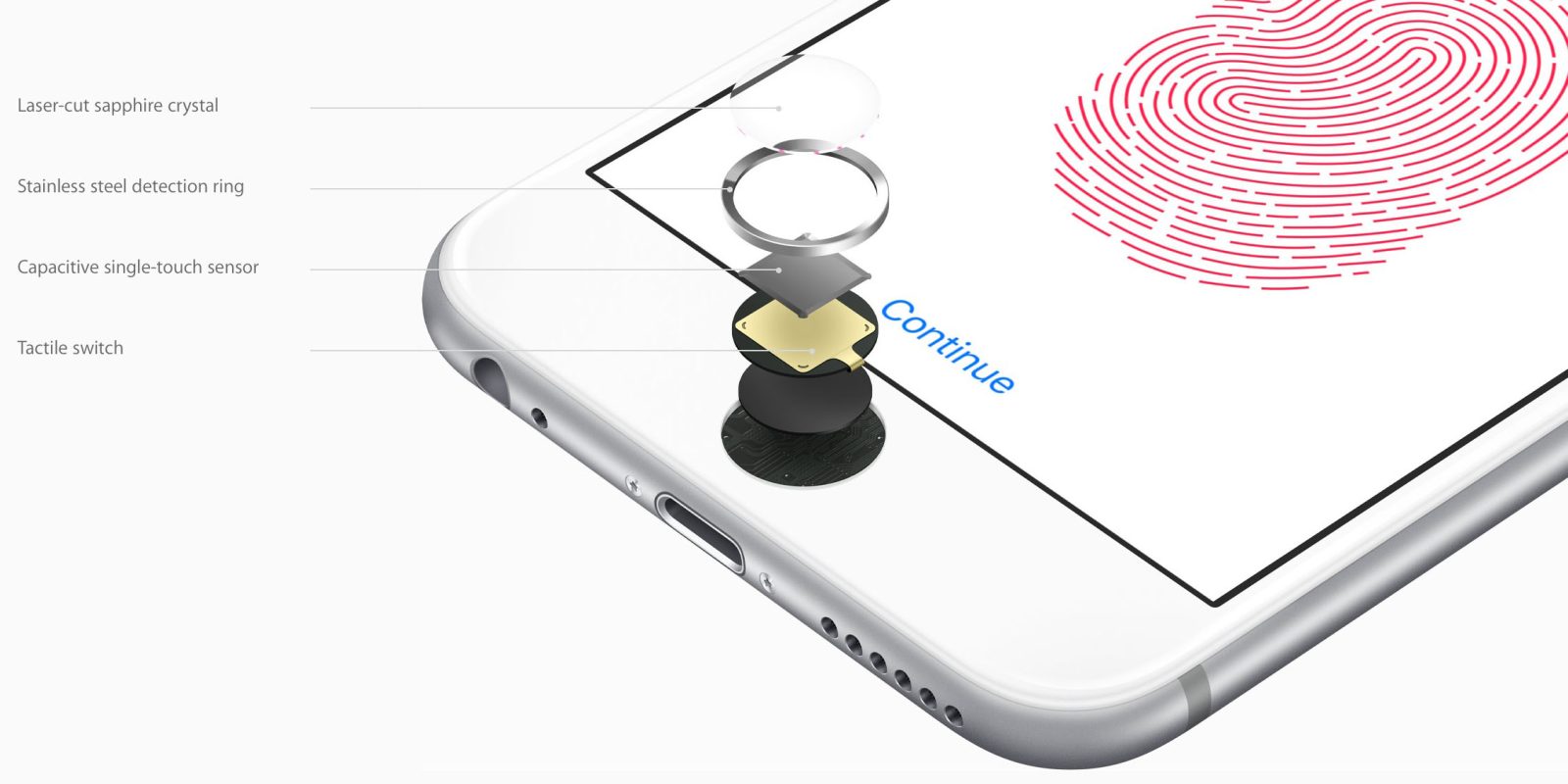 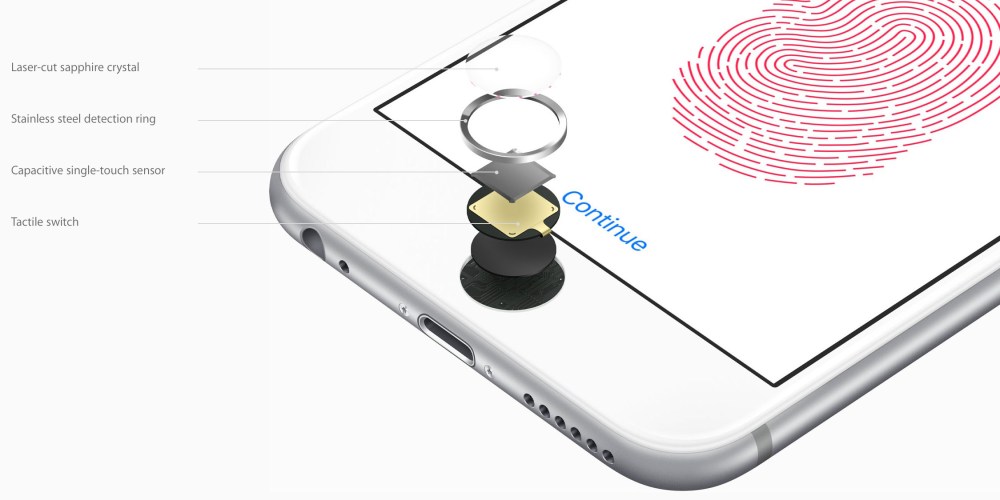 Following last week’s release of the iPhone 6s and iPhone 6s Plus, Apple’s support community pages are lighting up with new reports of problems with the new iPhones for some customers. The issues range from overheating Touch ID buttons to random power-offs, significant audio distortion, and 3D Touch glitches.

Below, we look at some of the most interesting iPhone 6s and iPhone 6s Plus problems users are reporting, as well as possible solutions…

History suggests that Apple will remedy the majority of early adopter issues through a software update to iOS. As always, the timing of that update and the extent to which software fixes the issues remain unclear.

Check out more of my How-To guides, reviews, and editorials for 9to5Mac here! I’ve covered a lot of different topics of interest to Mac, iPad, iPhone, iPod, Apple TV, and Apple Watch users, recently including guides to getting the best old iPhone trade-in price to upgrade to iPhone 6s, transferring your old iPhone’s files to your new iPhone 6s, and safely wiping your old iPhone for resale or trade-in.