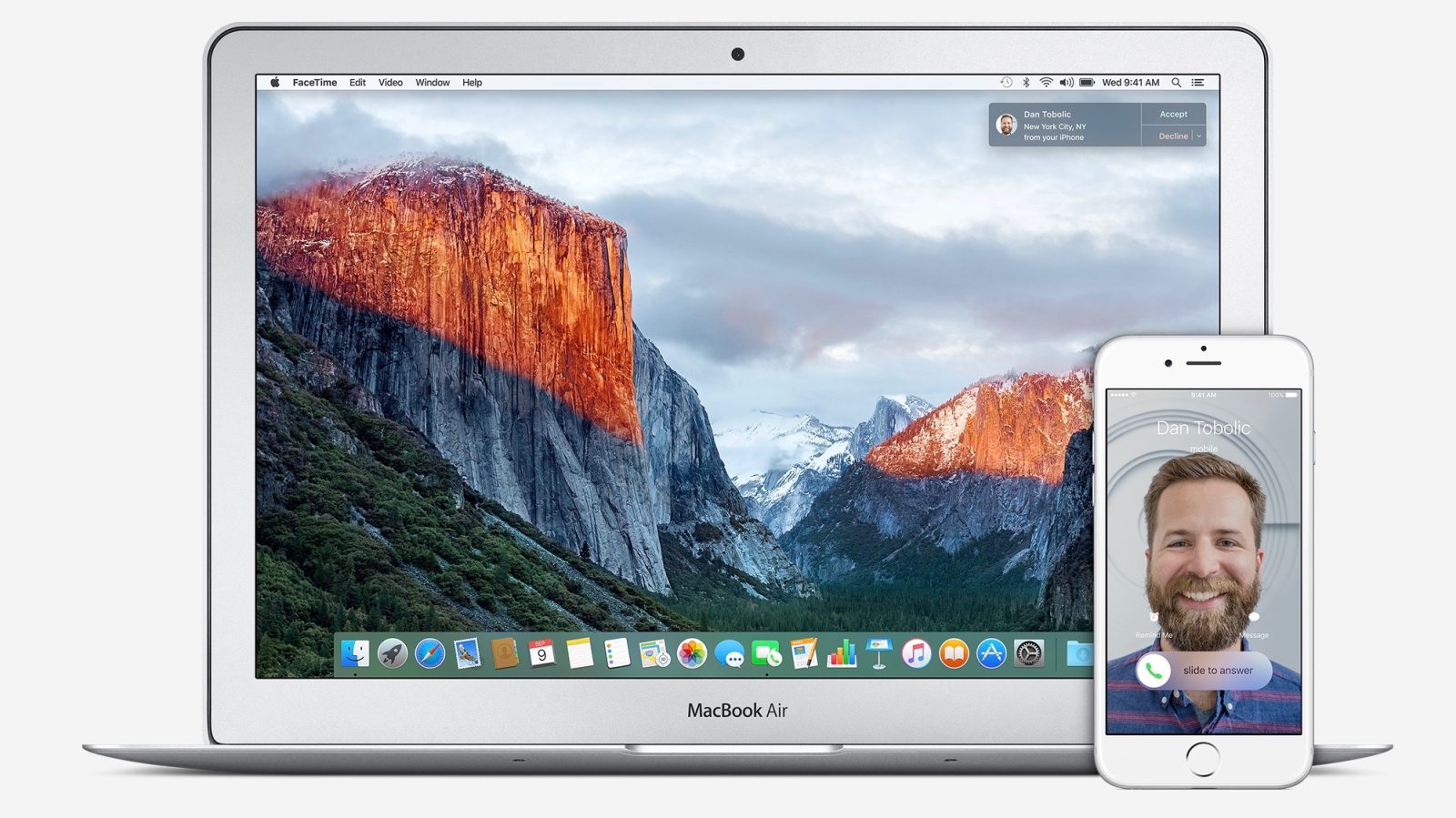 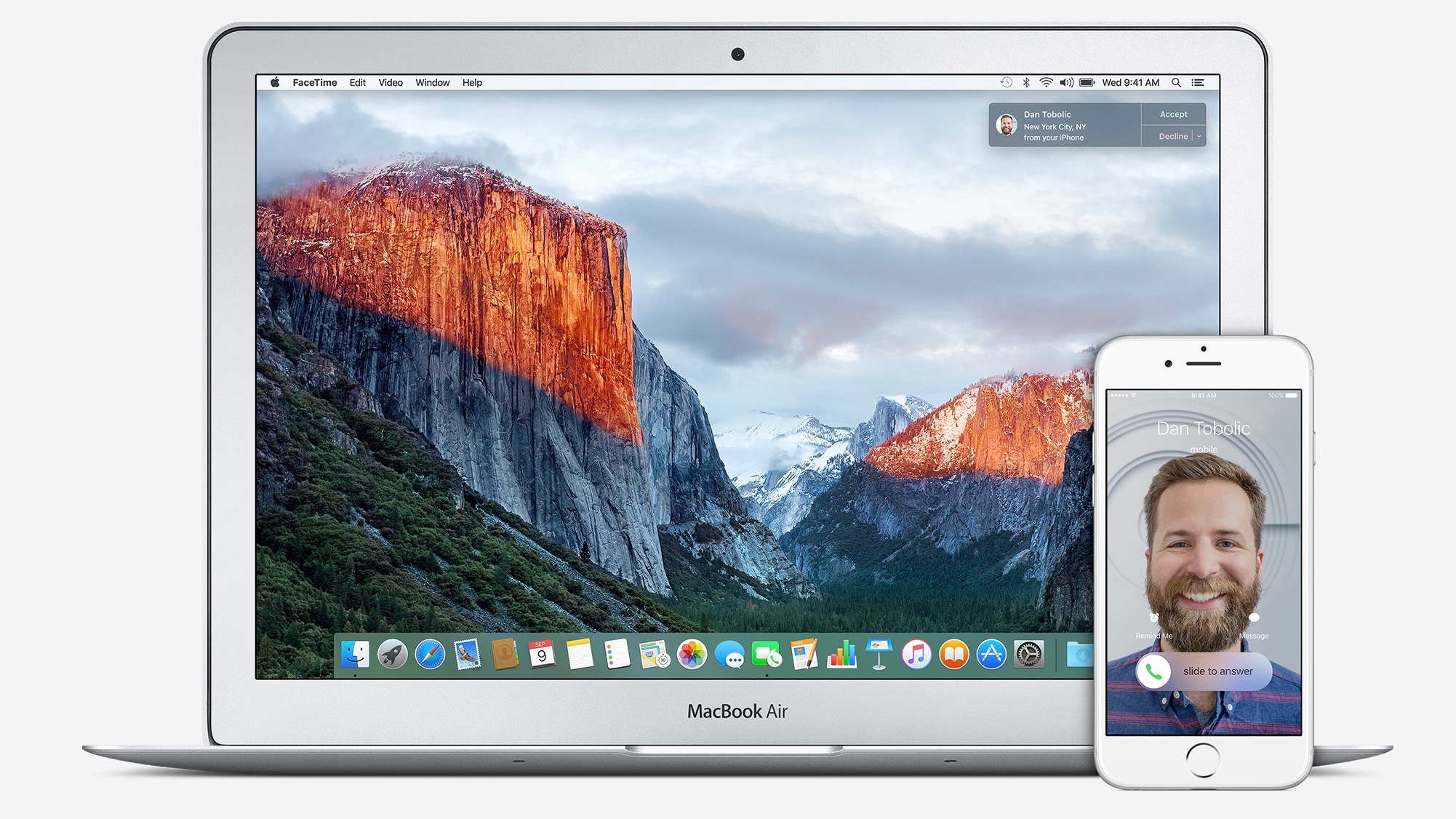 Apple has been building Continuity features into its software that let you make phone calls and send messages from iPads, Macs, and Apple Watches through your iPhone for a while now, and today AT&T is announcing a new network-level advancement called NumberSync capable of doing that for all connected devices.

With NumberSync, AT&T customers will soon be able to use what’s called mobile twinning to share a single phone number with multiple SIM cards in smartphones, smartwatches, tablets, and other connected devices. The goal is to let you send and receive phone calls or messages from all your connected devices without relying on a specific app or operating system feature.

NumberSync won’t immediately benefit iPhone, iPad, Mac, and Apple Watch customers, but it is an advancement that prepares AT&T’s network for what many consider just a matter of time: Apple Watches with built-in cellular connections and possibly one day cars.

Even before Apple Watches become untethered from iPhones, AT&T’s NumberSync feature will soon be able to benefit other smartwatches that already ship with SIM cards but have their own phone numbers for making phone calls and handling messages.

NumberSync won’t require smartphones to be on a Wi-Fi network, connected via Bluetooth, or even powered on for other connected devices to work with your real phone number. This also unifies your voicemail inbox to one phone number if you miss or can’t take calls.

As for availability, AT&T says its focused on supporting NumberSync through an ecosystem of devices with the first supported device expected soon and more to follow before the end of the year.