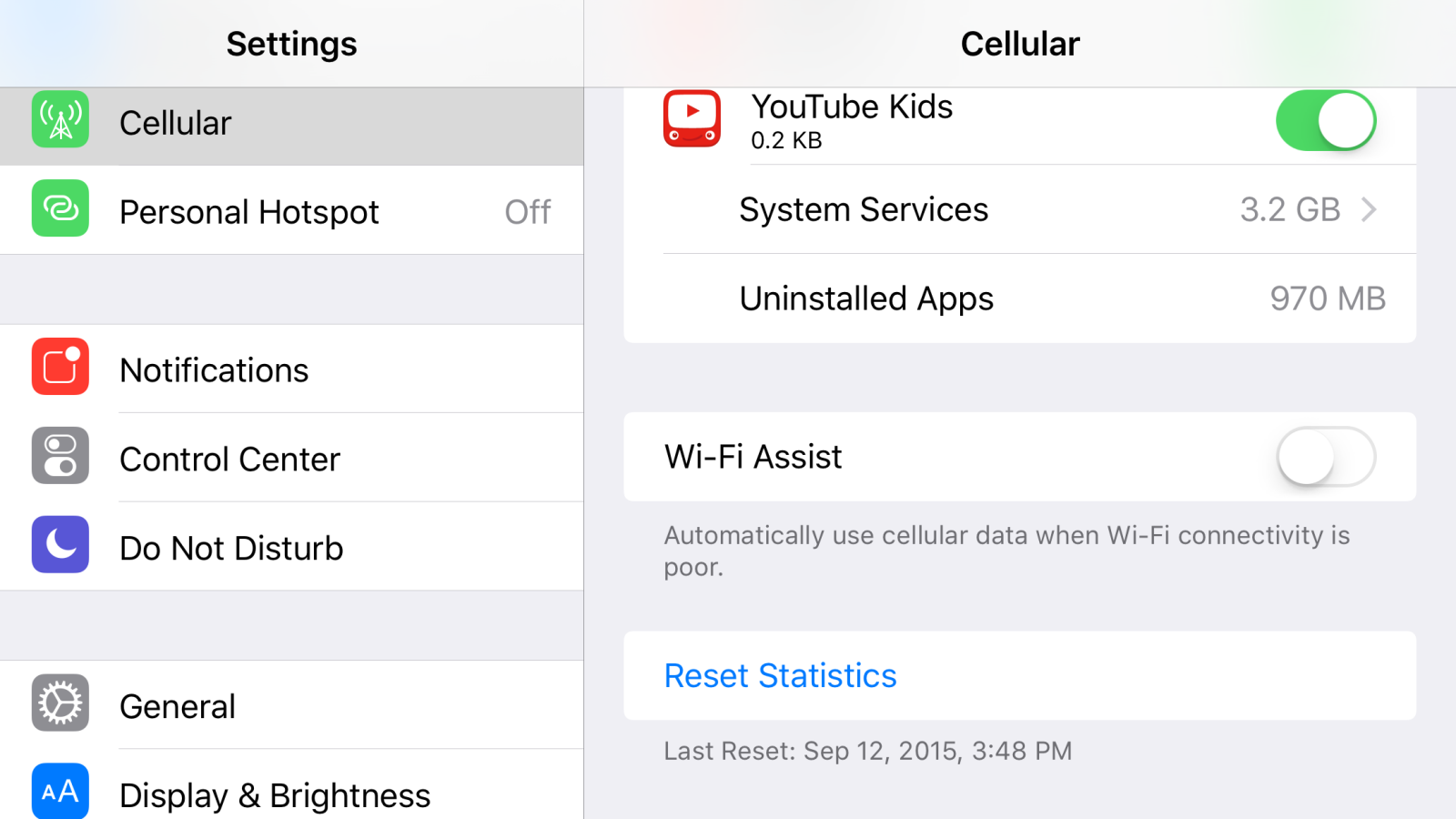 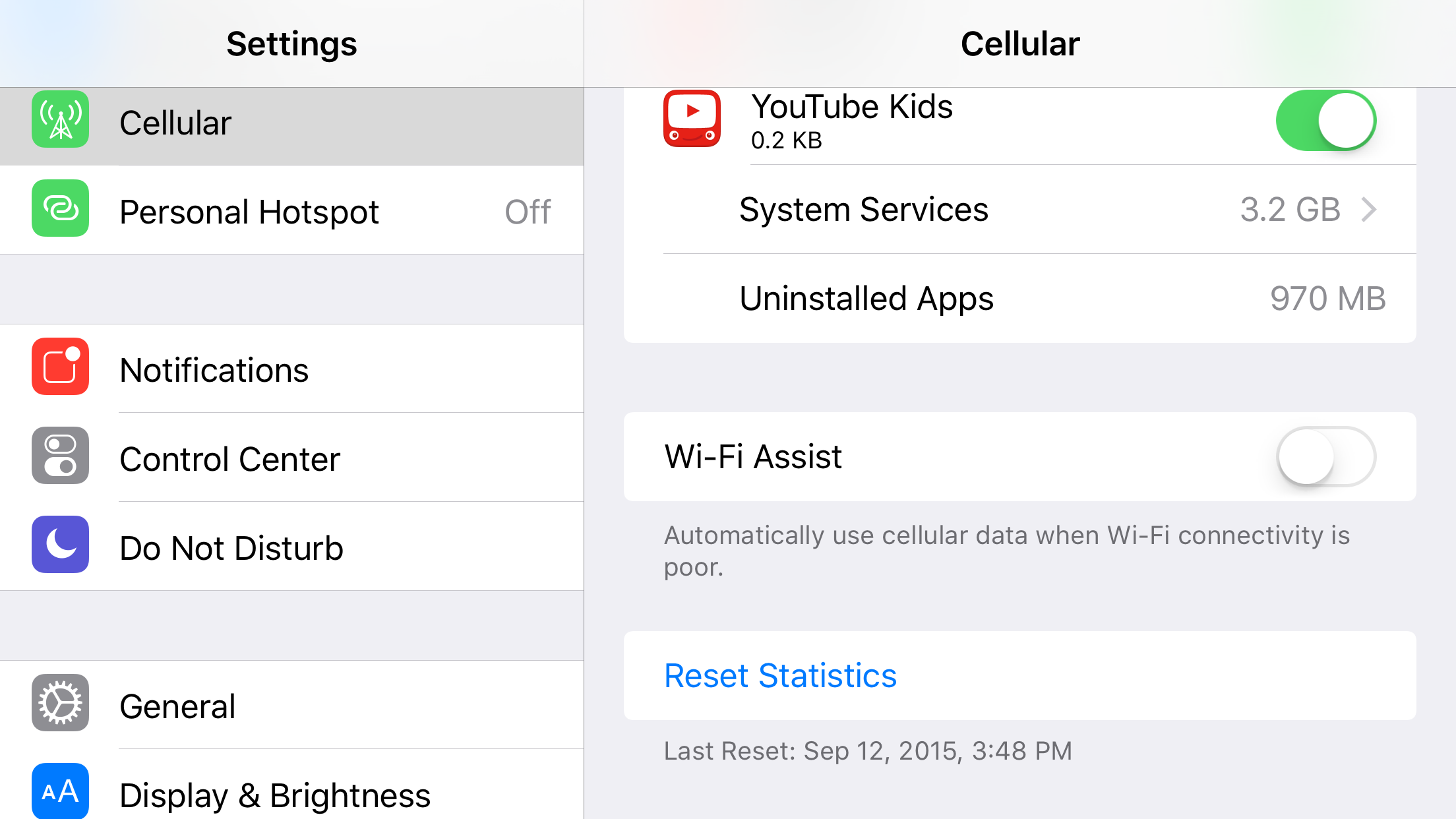 Buried deep in the Cellular section of the Settings app in iOS 9 is a new networking feature called Wi-Fi Assist that lets your iPhone use cellular data over Wi-Fi during poor connectivity. Intended to remedy those times when your iPhone gets stuck trying to load data on a weak Wi-Fi connection due to range or other issues, Wi-Fi Assist raised a concern for many iPhone users on tiered data plans after iOS 9 was released.

The feature is turned on by default, so users could mistakenly eat up expensive data on a weak Wi-Fi network without realizing cellular data was being used. Addressing concerns that have been raised over iOS 9’s Wi-Fi Assist feature, Apple issued a new support document this week that details how the feature handles certain situations (via Six Colors):

Wi-Fi Assist will not automatically switch to cellular if you’re data roaming.

Wi-Fi Assist only works when you have apps running in the foreground and doesn’t activate with background downloading of content.

Wi-Fi Assist doesn’t activate with some third-party apps that stream audio or video, or download attachments, like an email app, as they might use large amounts of data.

While Apple acknowledges that Wi-Fi Assist may use “a small percentage higher” amount of data for most users, it clarifies that the status bar will signal the change between Wi-Fi to cellular connectivity. Apple also mentions that Wi-Fi Assist works with most (but presumably not all) apps including Safari, Apple Music, and Maps, which can potentially be data heavy.

Wi-Fi Assist can be managed under Settings > Cellular > Wi-Fi Assist.