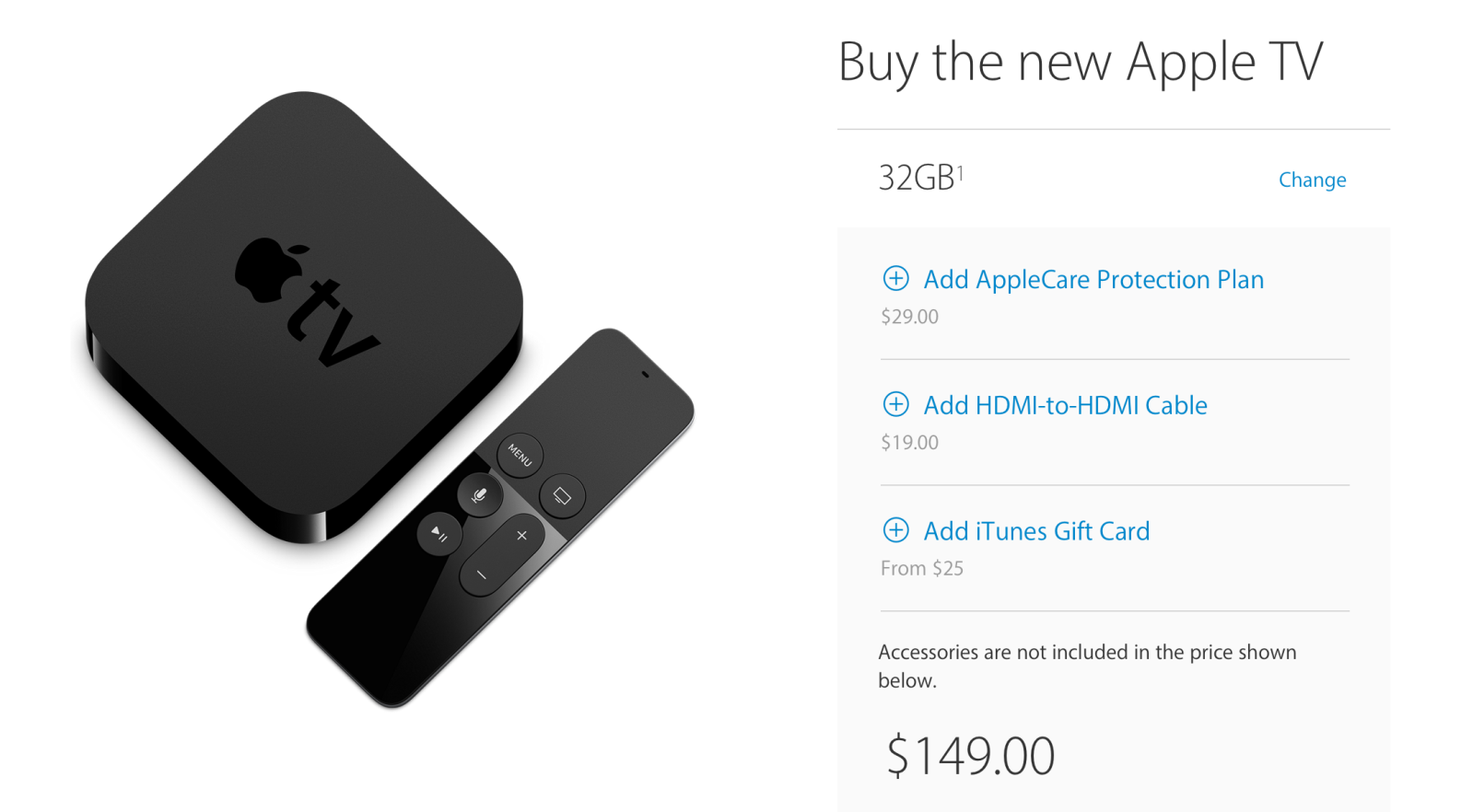 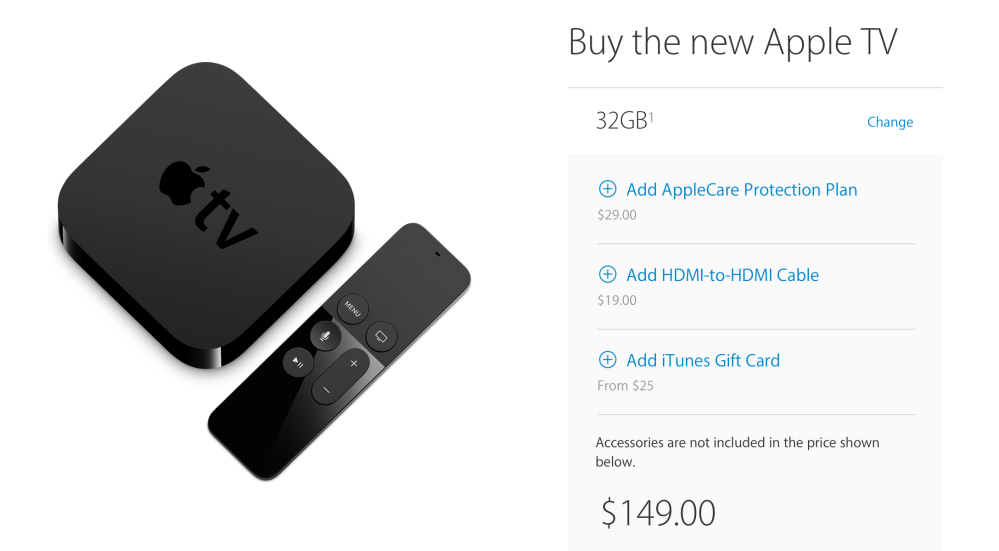 The Apple TV is now available to order from Apple’s online store, $149 for the 32 GB model and $199 for the 64 GB model. The first Apple TV orders will ship later this week, from October 30th.

The new fourth-generation Apple TV is first launching in the US, UK, Canada, Australia and many more … with a total of 80 launch countries. Not all countries get all the features however — only 12 of those regions are able to use voice search on the Siri Remote.

Alongside the box itself, Apple is selling a couple of accessories. You can buy a replacement Apple TV Siri Remote for $79 as well as a Remote Loop, the wrist strap, for $12.99. Bundled with the Apple TV itself is a Lightning cable to charge the remote, but you still have to buy your own HDMI cable as that is not included. 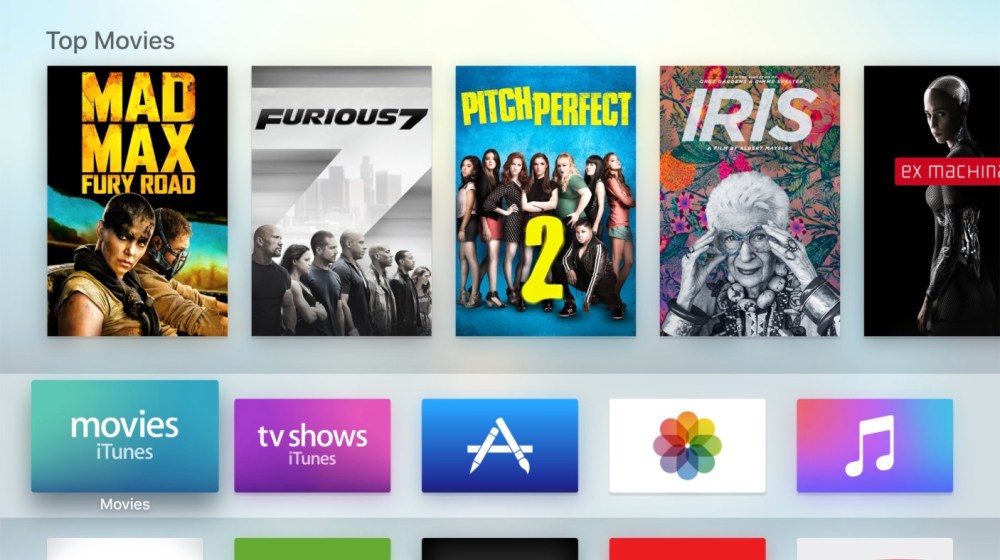 You can watch 9to5Mac’s hands-on with the 4th-gen Apple TV developer kit from a few weeks ago to get a feel for the new device or simply watch the beautiful new Aerial screensavers, if you are still on the fence about ordering.

The new Apple TV features a remote with a touch surface for easy navigation as well as built-in microphones to enable Siri voice searches. The box itself will include an App Store, vastly expanding the content selection over the third-generation Apple TV which is still available to buy for $69. Its also a much more powerful device in general, with an Apple A8 SoC included inside for high-performance apps and games.

If you are a developer working on something cool for the debut of tvOS and Apple TV, please get in touch with details about your upcoming launch.