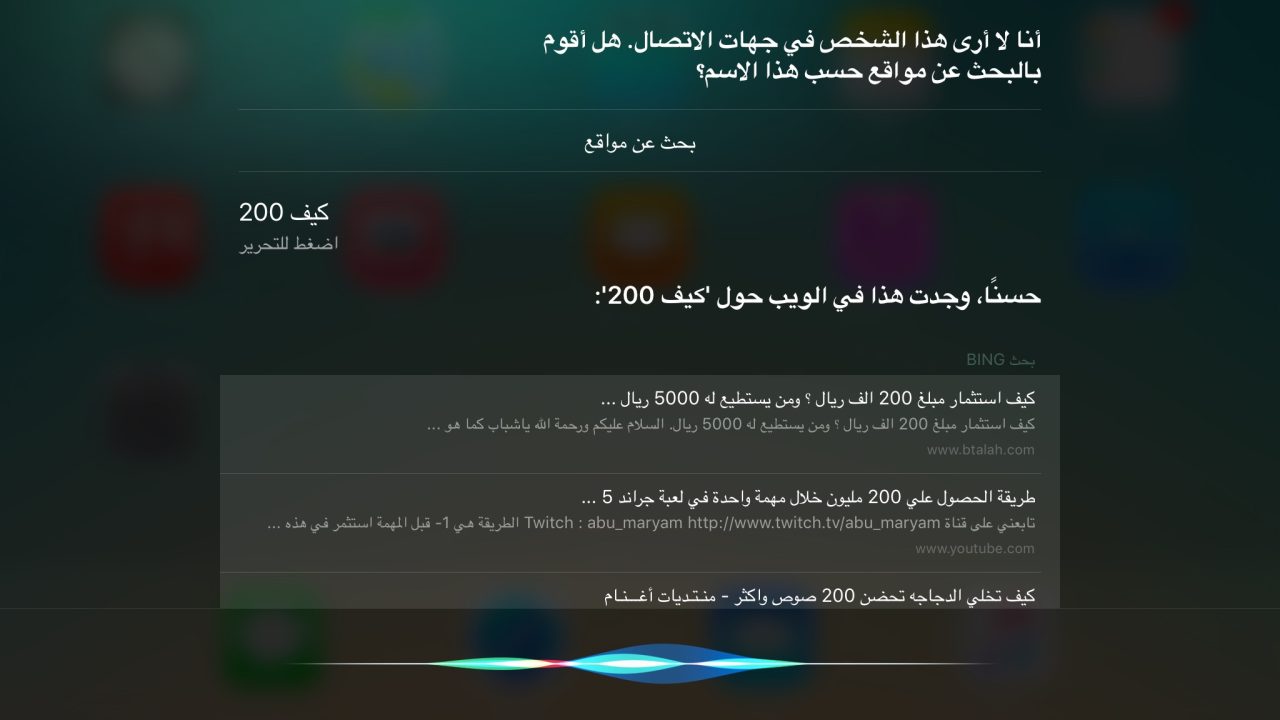 Apple has not yet said when iOS 9.2 will be released, but the new update will also bring support for improved Safari support in third-party App Store applications, WiFi-based calling via Macs for AT&T users, and it will also likely bring support for the new American Express Apple Pay partnership for Canada and Australia. Since launching Siri in the fall of 2011, Apple has slowly added new languages in both major and minor iOS updates, and iOS 9.2 will be the latest to follow that pattern.