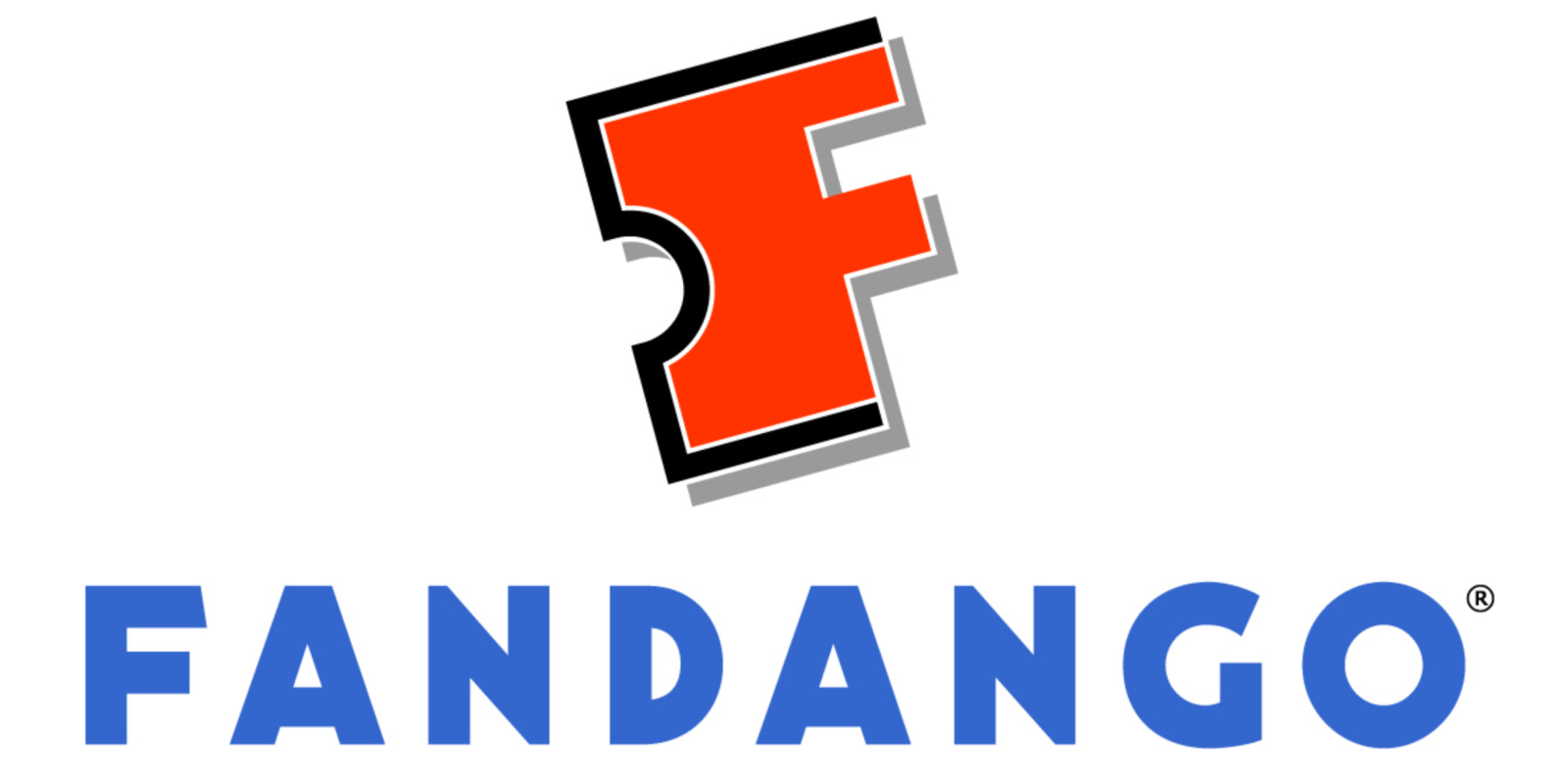 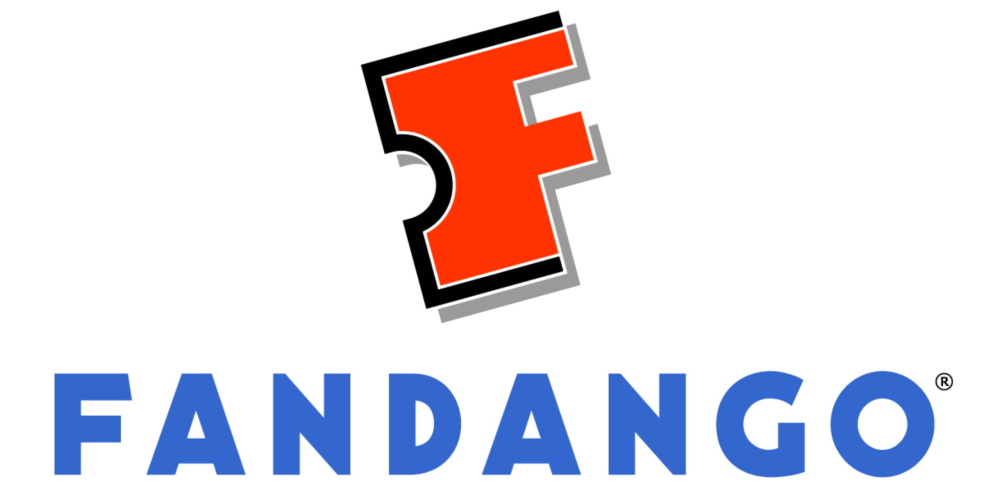 Fandango’s Apple Pay integration works just the same as it does with other third-party. When you go to purchase a ticket, you can now choose Apple Pay as a checkout option, significantly expediting the process.

Fandango’s addition of Apple Pay comes just a week after the iOS App Store added a new Shopping category to showcase apps like Fandango. Fandango’s support for Apple Pay has been a long time coming. Apple and Fandango have seemingly had a solid relationship thus far. Fandango powers database powers Siri’s support for movie times and reviews, so it’s odd that it took so long for the app itself to support Apple Pay. Fandango was also one of the first companies to release an Apple Watch app.

Fandango version 7.1 with Apple Pay support is available now on the App Store for free.