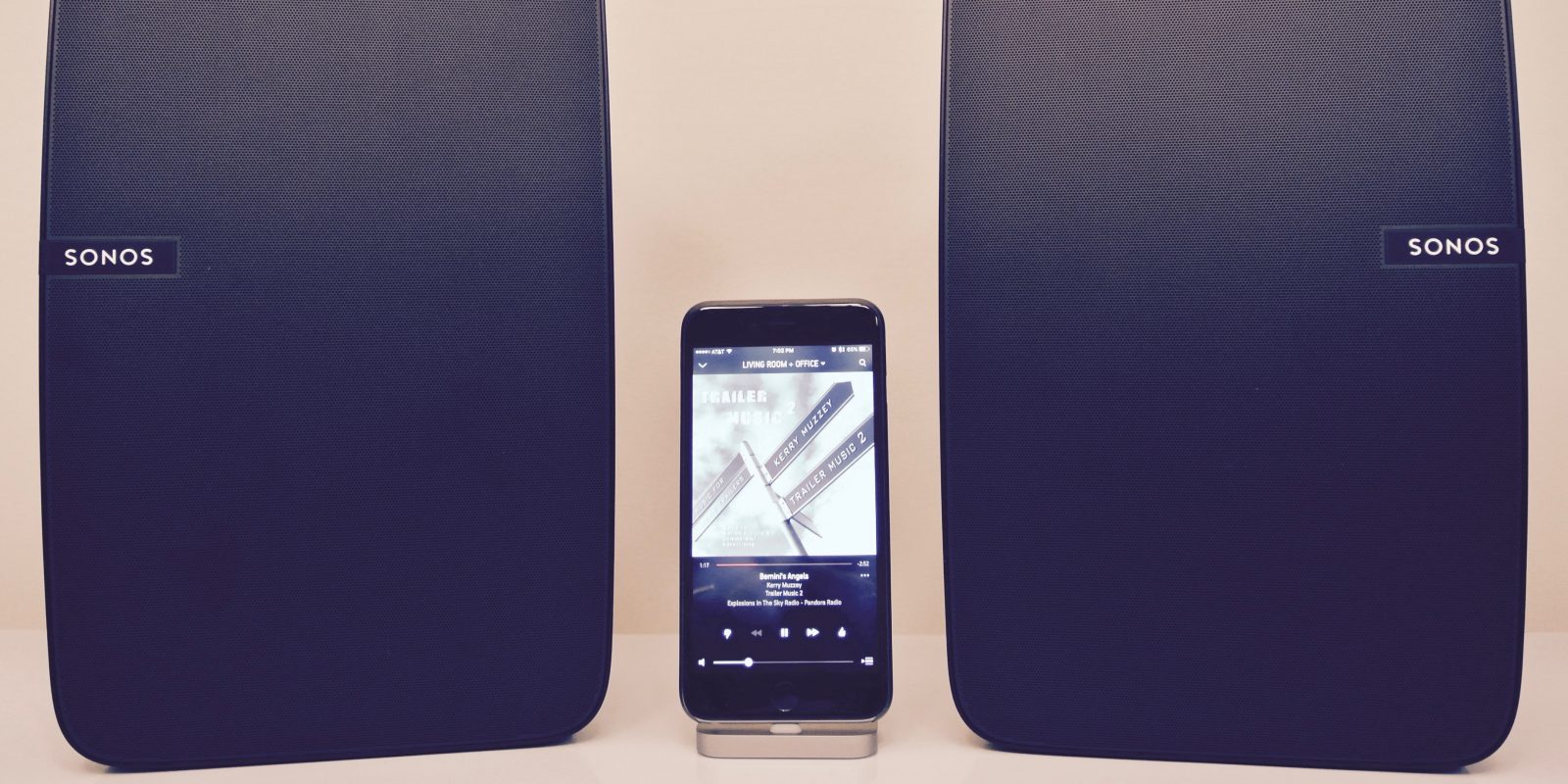 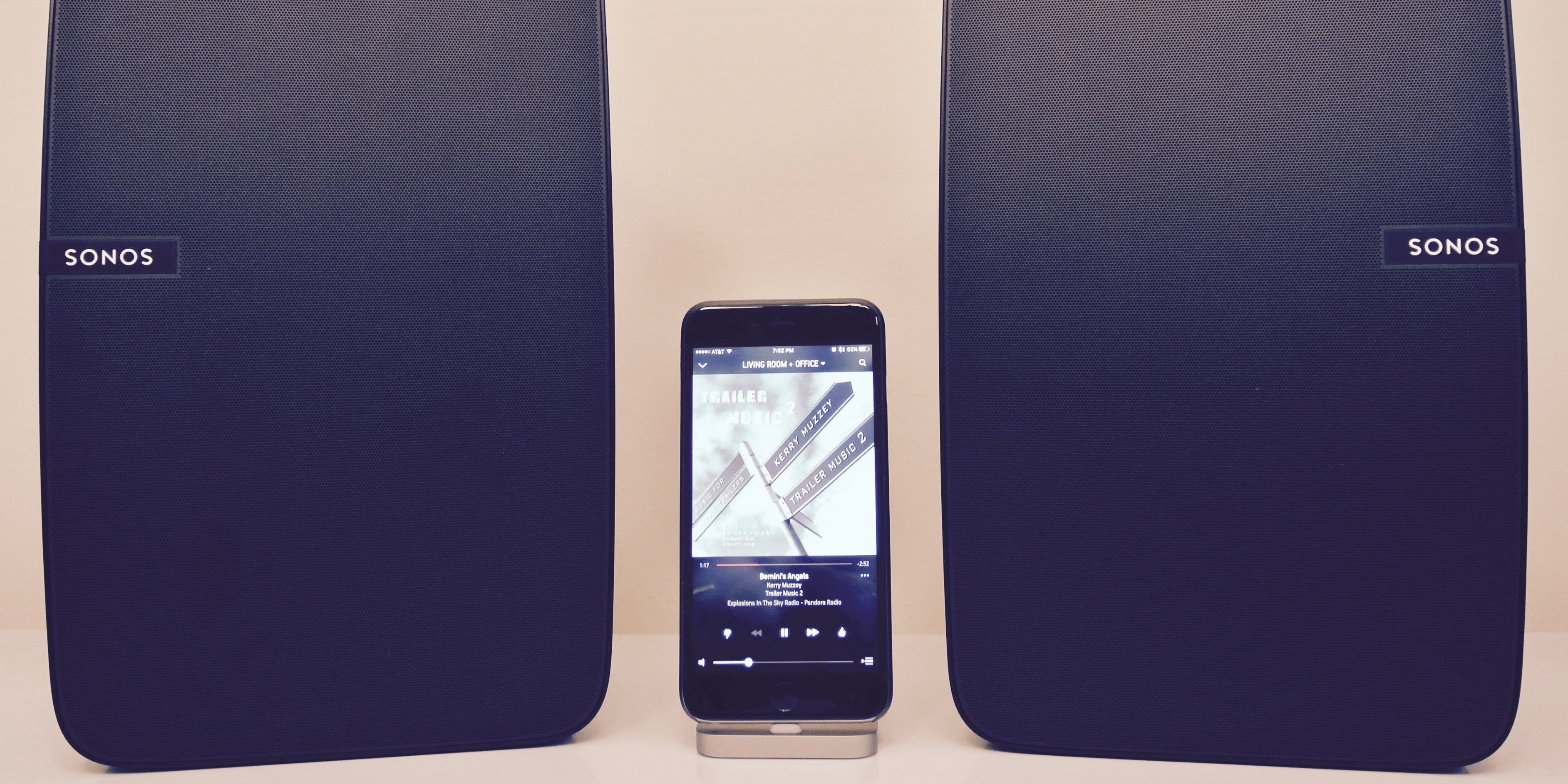 Sonos users rejoice: Apple Music support now has a date, December 15th. Sonos support for Apple Music fulfills a promise made by Apple in June to bring the subscription service to the connected speakers by the end of the year. Opening the Apple Music catalog for subscribers and free trial members makes brings a massive collection of content to Sonos speakers. If you’re looking to jump into the Sonos ecosystem, 9to5Toys recently highlighted an excellent Play:1 Starter Set deal for $349, which includes two Sonos Play:1 units (reg. $199 each). Sonos also offers a medium-packaged Play:3 ($299) and a larger, all-new Play:5 ($499, previewed here).

The Sonos speakers already supported a huge library of streaming music services including Beats Music and Spotify as well as DRM-free local music on iPhones and Macs, but Apple Music has been unsupported. Trying to stream or playback a song from the subscription music service serves up a DRM error message, requiring line-in connections to work which eliminates wireless and multi-room playback. Starting with a public beta in a couple weeks, Sonos users will be able to stream anything from the Apple Music collection to single or multiple connected speakers simultaneously.

Sonos support is also notable because of brings Apple Music closer to feature parity with Beats Music, which it is based on and replaces. Apple already delivered on its promise to bring Apple Music to Android, albeit in beta, as a fall release.

Both moves show Apple is dedicated to bring Apple Music to as many users as possible, although it has no plans to support Windows Phone like Beats Music did (for marketshare reasons). Apple Music is also available on the fourth-gen Apple TV with Siri support in the works on the new set-top box and subscribers can download tracks locally to Apple Watch for wireless playback without iPhones.

Sonos recently released Trueplay, a feature for fine-tuning Sonos wireless speakers for their surroundings to offer the best sound for the room. Trueplay works with both PLAY:5 speakers as well as all PLAY:1 and PLAY:3 speakers.

Sonos customers interested in trying Apple Music on December 15th ahead of its general launch in 2016 can sign up here to participate. The release is timely as Beats Music shuts down today. Because Sonos provides a Controller app to manage streaming media sources from the cloud to its sources, the update will not require an iOS update like 9.2 as it will work through the Sonos app and not Apple’s Music app.