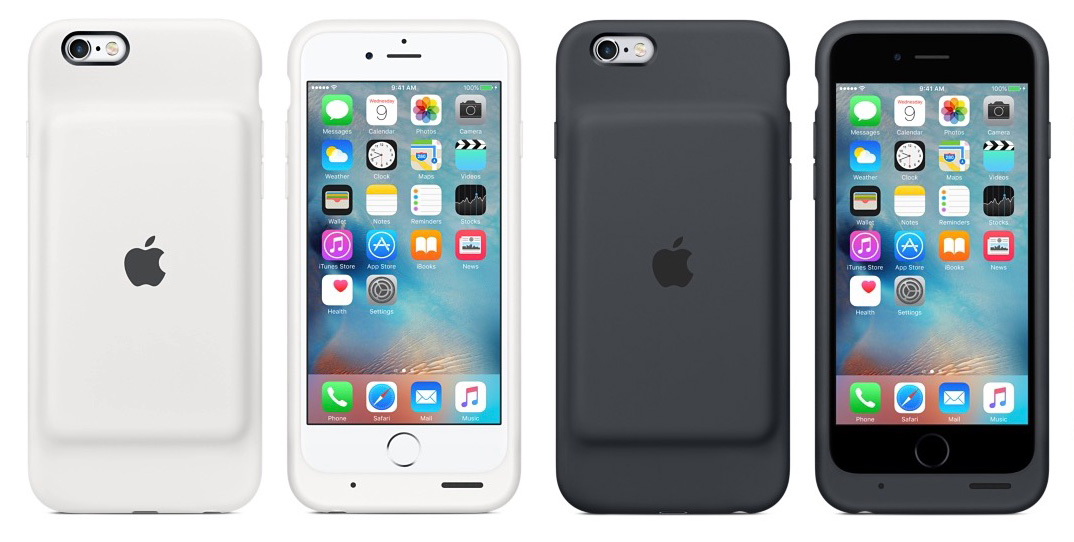 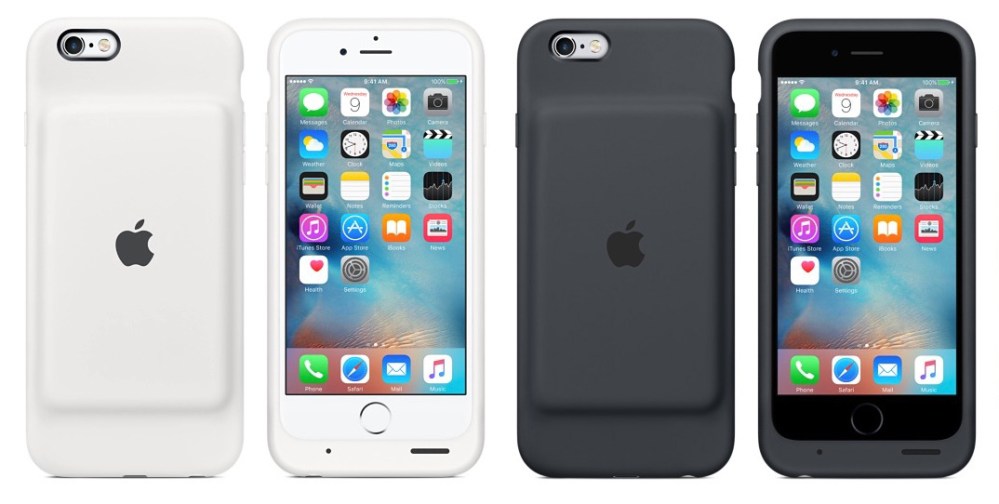 Although I’ll have more to say on this point in our review of the iPhone 6s Smart Battery Case, our editors’ initial reaction to Apple’s latest industrial design isn’t positive. Unlike almost every battery case we’ve seen for the last 7 years, Apple made no attempt to organically blend its battery pack into the iPhone’s back, instead leaving a highly visible rectangular hump centered below the camera and above the ports. It’s as if Apple’s designers took the prior iPhone 6 Silicone Case, tucked a battery inside, and called it a day.

While this isn’t entirely surprising in light of the iPad Pro’s similarly bulging Smart Keyboard design — the keyboard just sticks out of the iPad’s front, as if Apple’s design team concluded that “there’s no point in organically hiding this thing” — a hump on the iPhone’s back is nearly as contrary to Apple’s past design ethos as anything we’ve seen. With the exception of the gently curved iPhone 3G and 3GS, every iPhone has had a flat back, and none has had staggered ridges.

Hump-style batteries such as PowerSkin’s PoP’n 3 tend to have issues going in and out of pockets, and don’t feel as comfortable in the hand as smooth cases developed by companies such as Mophie. For a company as ergonomically obsessed as Apple, adding awkward humps is a bizarre design direction to be taking, to say the least. 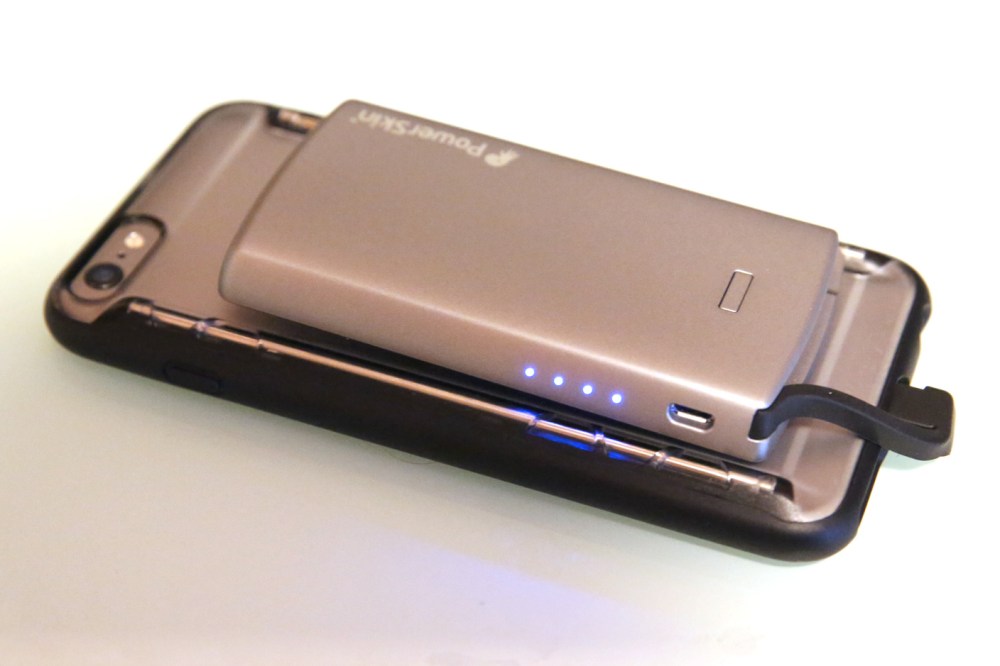 Even less appealing is the Smart Battery Case’s capacity. According to advance reviews, Apple is using only an 1,877mAh battery, which has only 68% as much capacity as Mophie’s same-priced (2,700mAh) Juice Pack Air, making Apple’s solution one of the lowest-powered battery cases on the market. Peruse my list of the best iPhone 6 / 6s battery cases and you’ll find excellent Anker battery cases with 2,850mAh going for only $40.

From my perspective, the really sad part about the iPhone 6s Smart Battery Case is what it implies about Apple’s iPhone design priorities going forward. We’ve seen such strong comments and poll results from readers over the past year making crystal clear that Apple’s relentless iPhone thinning is becoming counter-productive, as a majority of people have indicated that they would gladly trade additional iPhone thickness for superior battery life. But Apple’s release of this accessory — almost certainly the first in what will be a series of such cases for subsequent iPhones, like its other cases — strongly suggests that the company would sooner sell you an overly-thin iPhone and then a $99 battery case to fix the phone’s deficiency. It adds credence to reports that the next iPhone will, in fact, be at least a millimeter thinner than the last one… not that anyone outside of Apple is asking for that.

While I’ll go into my iPhone 6s Smart Battery Case review with reasonable objectivity, it’s hard to root for Apple’s approach here. My quick take is that this is a cash grab — and not a particularly well-executed one — for a company that really should be prioritizing its users’ well-expressed requests for markedly better iPhone internal battery life. Apple users are clearly willing to pay a premium for excellent devices, and for best-of-breed accessories such as the Apple Pencil, but they shouldn’t also be asked to also pay steep prices for second-rate designs with third-rate performance.