Sonos rolling out Apple Music support in beta from today

Sonos is beginning to roll out support for streaming Apple Music content to its wireless speakers starting today. The feature is available in beta and limited to select Sonos customers who signed up earlier this month when the update was first announced. Sonos will continue to add more people to the Apple Music beta ahead of a wider release to all Sonos customers early next year. I’ve had a chance to try out the Apple Music beta with Sonos, which works through the updated Sonos Controller app, and in some cases it looks better than Apple’s own app.

Unlike Bluetooth and AirPlay, playing Apple Music through Sonos is controlled completely from their Controller app which also supports a number of other streaming services including Spotify and Pandora Radio. Once you add Apple Music to your list of music services within the Controller app, the experience is pretty familiar if you’ve used Apple Music before, although it doesn’t look exactly the same.

Apple Music in Sonos is organized by For You, New, Radio, and My Music. The recommendations and everything else generally reflects the same content between the Music or iTunes app and the Sonos Controller app, so you’re getting the same material either way. 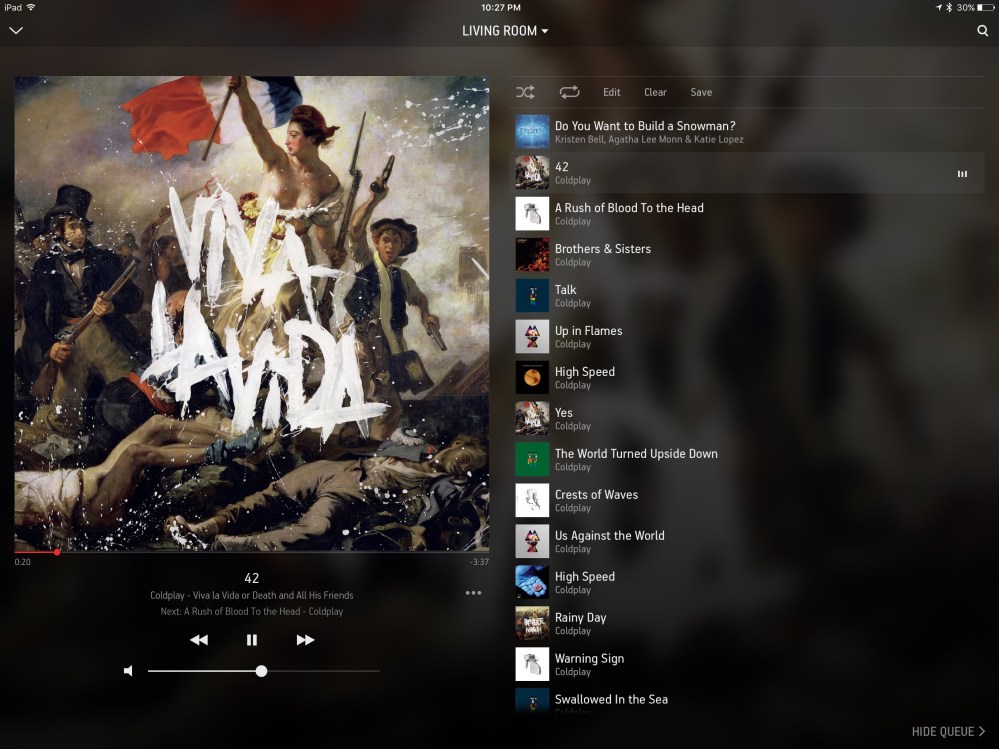 Radio even supports streaming Apple’s Beats 1 station as well as any other featured stations or stations you create. Playlists and music libraries carry over as well, although more features around this are coming in the future as the beta has a few limitations.

In my week of testing on iPhone, iPad, Mac, and even Android where Apple Music is also available, I found that for me Apple Music availability dramatically increases the appeal of Sonos speakers. Podcast playback is still a mixed experience (something a new or refurbished AirPort Express can fix), but being able to control Apple Music including my Christmas music playlists across multiple rooms through Sonos is really useful. I really like using Apple Music playlists as alarms through the Sonos speakers. It’s a nice touch to waking up. 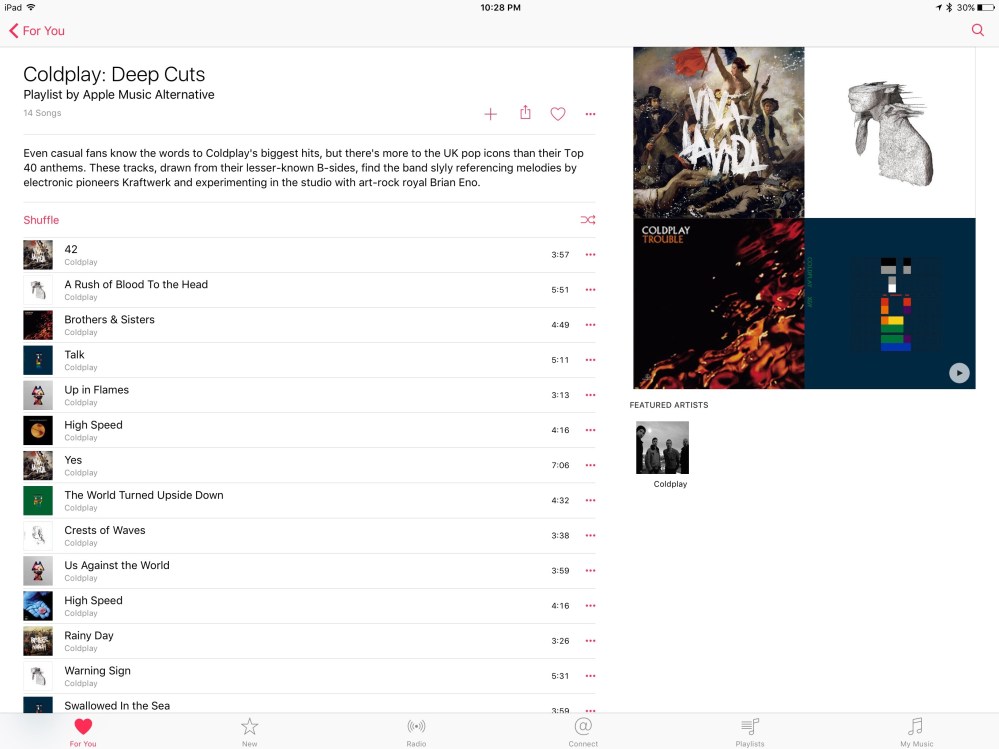 If you’re curious about trying Sonos, you can pick up a Play:1 speaker 2-pack in white or black from $350 (reg. $400) for a limited time. Sonos also recently released its new flagship Play:5 ($500, hands-on and reviewed here) for those looking for the top-of-the-line Sonos speaker.

Sign up to try the Apple Music beta in Sonos here, and download the latest Sonos Controller for iOS, Android, Mac, and PC here.