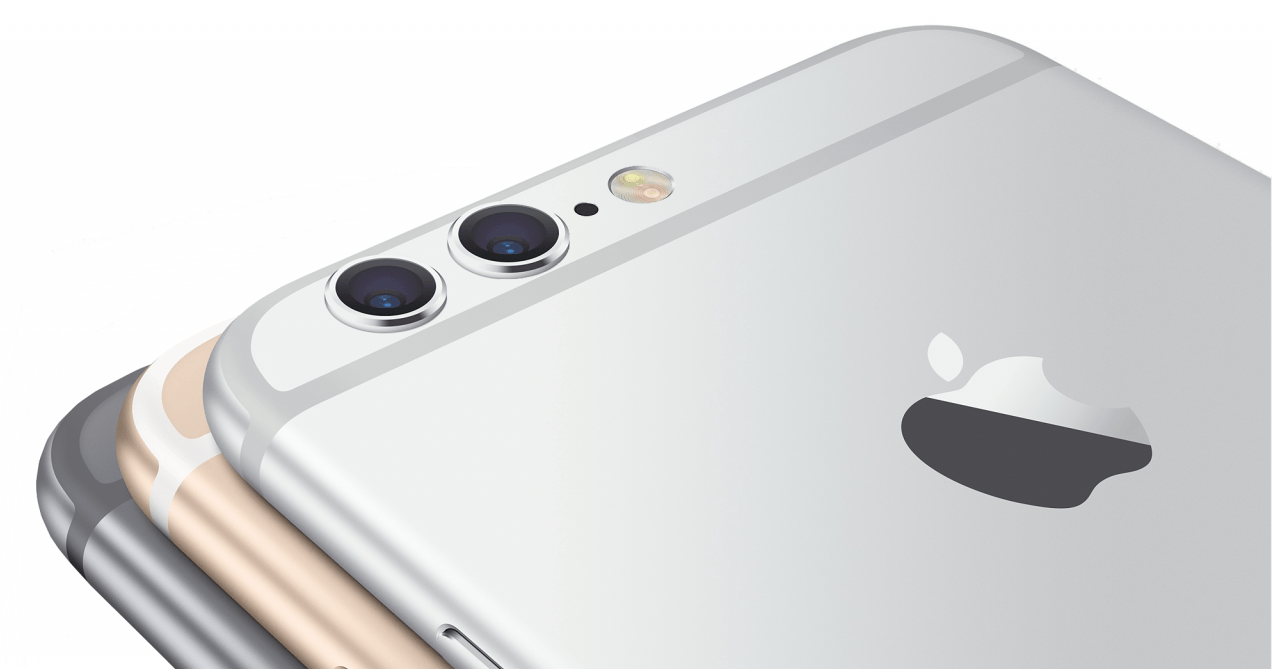 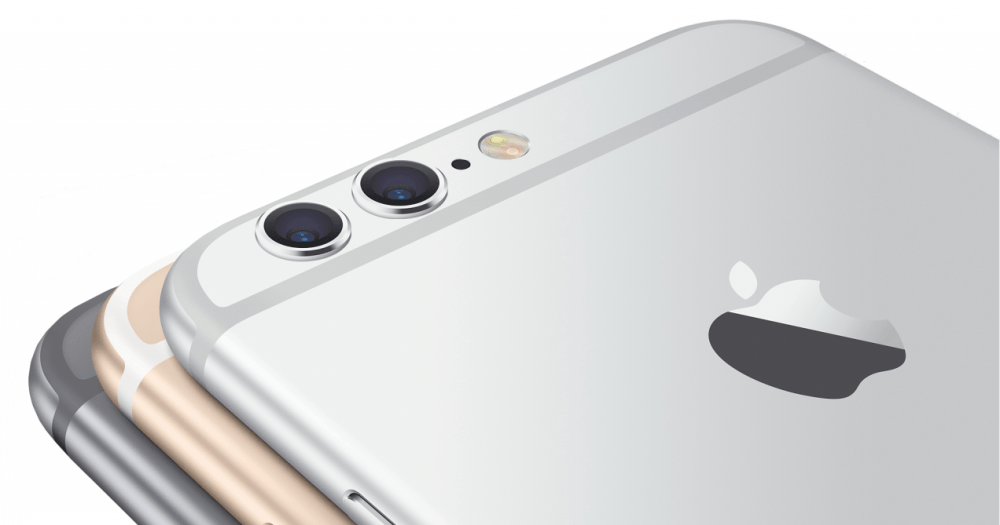 Reliable Apple analyst Ming-Chi Kuo at KGI securities is today reporting that they believe the iPhone 7 Plus will come with a dual-camera system option with Linx camera technology Apple acquired last year. By using two distinct lenses, Apple can use the additional image data to create substantially better quality photos. Dual camera iPhones have been rumored for a long time. KGI also floats the possibility that the Plus will feature an optical zoom, with 2-3x magnification.

The KGI report makes it plain that not all iPhone 7 models will feature the radically new camera. It appears the 4.7 inch iPhone 7 will not feature the technology. It will be reserved for specific versions of the 5.5 inch iPhone 7 Plus …

KGI goes on to say that it might not even be available on all iPhone 7 Plus models. Apple may make a distinction at the high end to create a ‘premium’ SKU that includes the advanced camera system. The report claims one of the cameras will support optical image stabilization and a wide field of view, whereas the other is a telephoto lens with a significantly narrower field of view.

At this early stage, Apple may also be considering two separate options for the iPhone 7 Plus, only one of which will make it to production. Apple typically waits for ‘S’ years to upgrade camera capabilities.

Rumors about dual camera designs started before the iPhone 6s launched, as Apple bought the Linx camera tech firm around that time. It’s worth noting the top image is just a mockup of a two-camera system, Apple will undoubtedly incorporate the lens system into the iPhone chassis with more elegance.

The dual-camera setup would take independent photos from both camera holes and use ‘Linx Imaging’ algorithms to combine the photo data into final images for users to see. KGI expects about 30% of iPhone 7 shipments to be equipped with dual-camera system. This would be a marked change for Apple’s iPhone range, where the 4.7 inch and 5.5 inch models have been practically equivalent aside from the screen size difference and video optical image stabilization. It sounds like Apple will further distinguish the products with the iPhone 7, making the ‘Plus’ a more premium option.

Sony is again expected to be the main supplier of the 12MP camera module(s) which is no surprise – the Japanese company all but owns the high end smartphone camera sensor market.