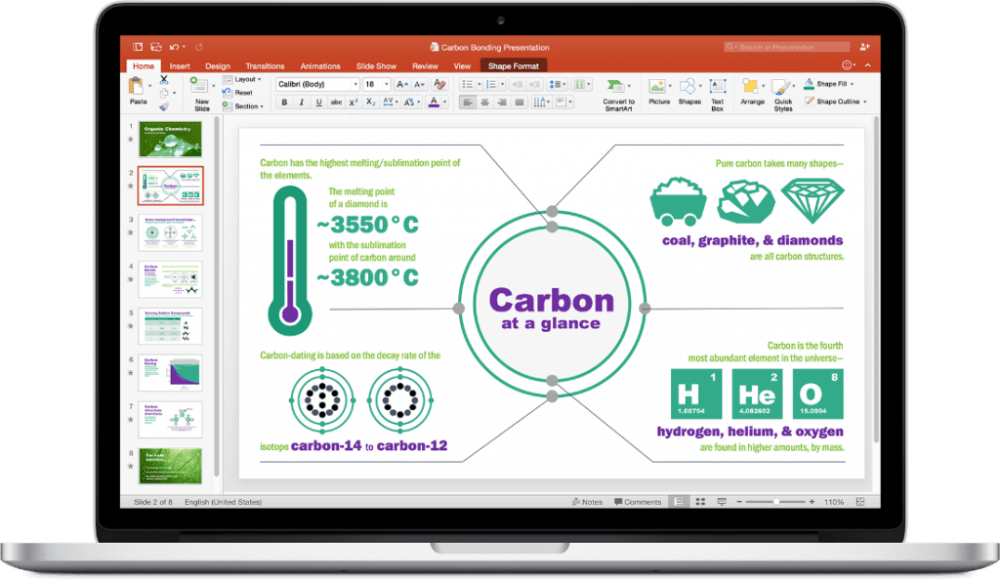 Since 2013, Microsoft has consistently offered something it called its “Accredited Support Professional Program” for iOS and Mac users. Essentially, this program allowed the company to train and accredit Apple techs and consultants on Microsoft Office for Mac and iOS. In the past, the courses have been conducted alongside the MacTech events across various cities and states. This year, however, there’s no sign of Microsoft offering its Accredited Support program, despite the release of Office 2016 for Mac.

First pointed out by users on Microsoft’s Community forums, Microsoft has not yet announced any intentions of offering courses for accreditation in Office for Mac 2016. The folks behind the MacTech conference have likewise not heard anything, posting a blurb on their website noting that they have no information from Microsoft.

MacTech has already announced its dates for 2016, with the conference kicking off on March 16th in San Francisco. There are events scheduled for San Francisco, Seattle, Washington D.C., Atlanta, Denver, New York City, Chicago, and Los Angeles.

Here is how Microsoft advertised its Accreditation Program last year:

Microsoft’s program is specifically designed to train and accredit Apple techs and consultants on Microsoft Office for Mac, iOS and Office 365. The half day long accreditation program takes place the day prior to each MacTech Pro in 2015. This newly updated Microsoft accreditation program is training and evaluation focused on the issues every consultant and tech should know when advising on or supporting Microsoft Office for Mac and iOS as well as Office 365, with a focus on Apple users.

This is an odd year for Microsoft to not offer an accreditation program for Mac users. Last summer, the company released Office 2016 for Mac, marking the first major update since 2011, so one would assume that the company would want to support that update.

While it’s not officially over yet, the company wouldn’t confirm it would continue the program either. In a statement to 9to5Mac, Microsoft had the following to say regarding the Accreditation Program:

Microsoft remains committed to IT Pros on the Mac platform and we recognize that the Accreditation Program has historically proved an important venue. We’re in the process of evaluating options for 2016, but don’t have anything to share at this time. We will keep you posted as we learn more.