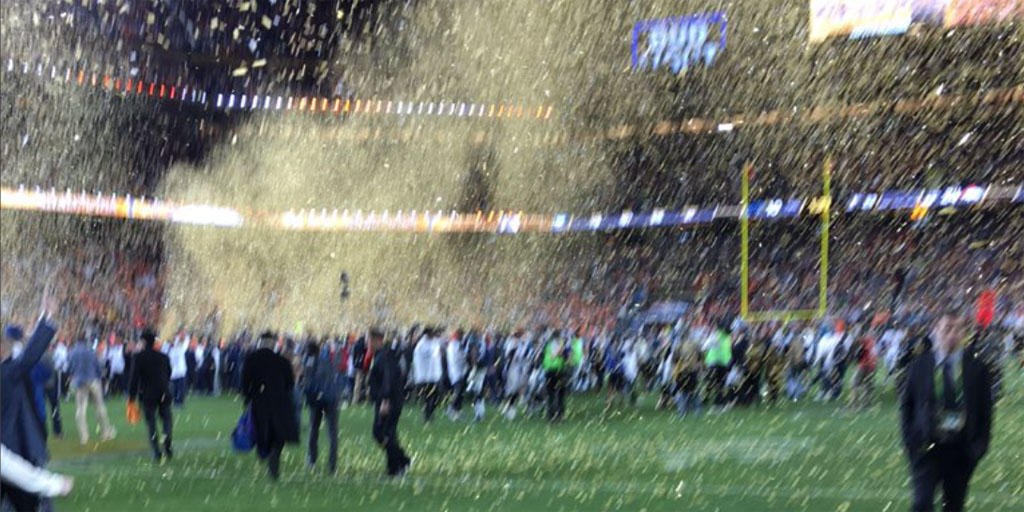 As The Verge noted, the tweet attracted a lot of replies drawing attention to the poor quality of the photo, many of them using the ‘Shot on iPhone’ tag Apple used for an award-winning ad campaign for the iPhone 6 and recently rebooted for the iPhone 6s. 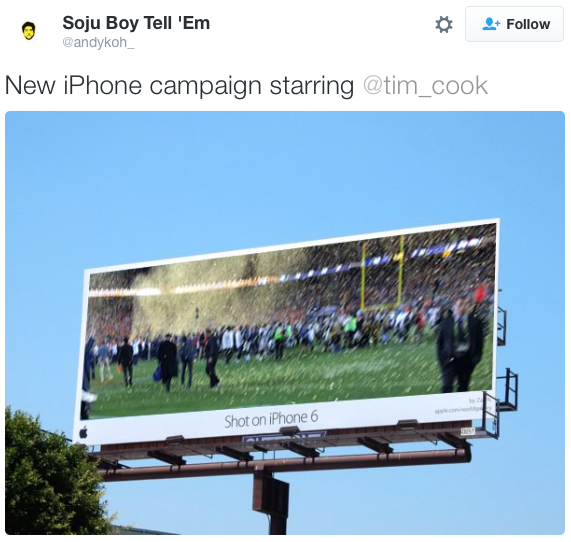 The iPhone 6/s Plus offers optical image stabilization, while the smaller models don’t.