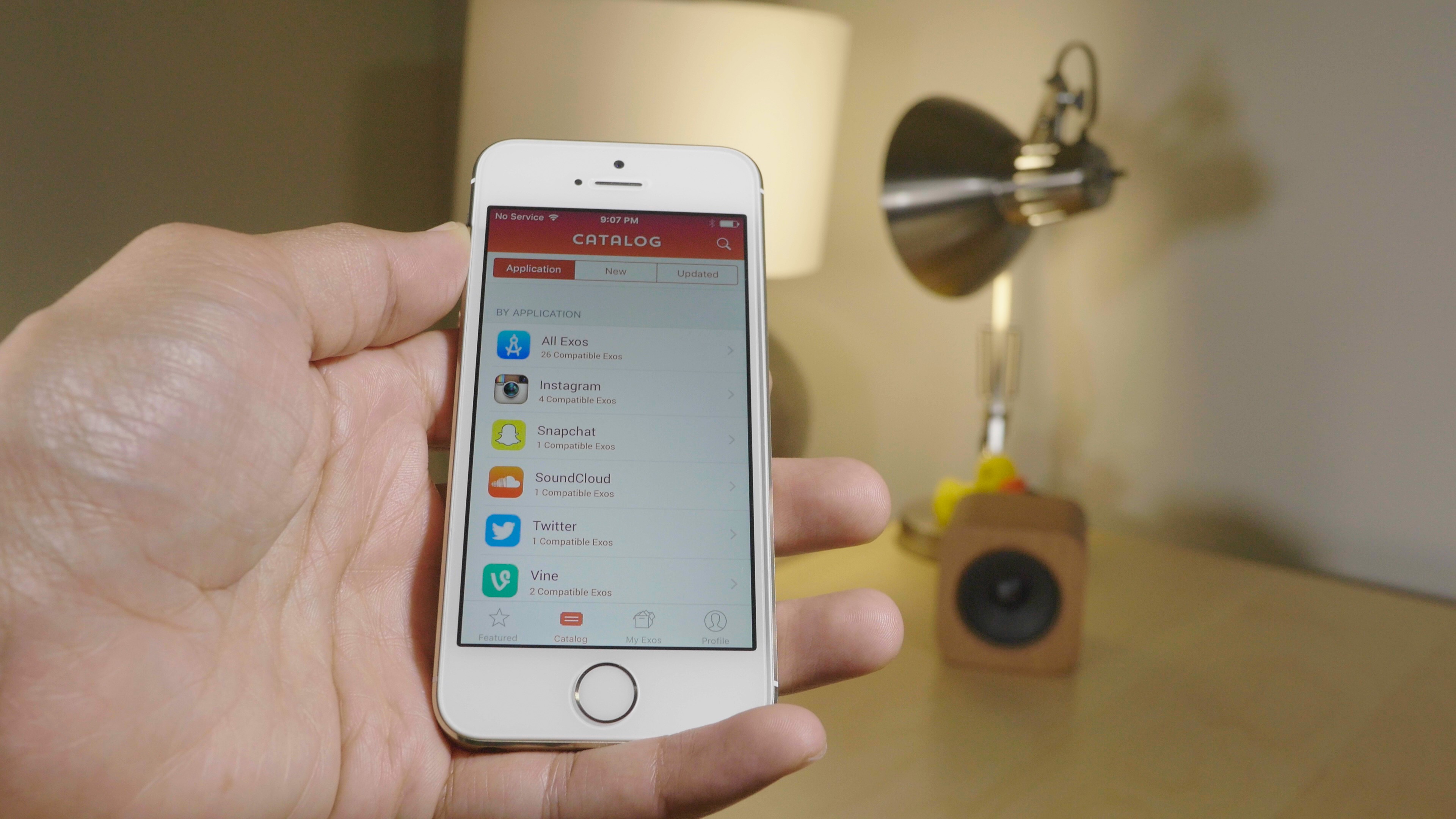 Extensify is best described as a tweak store that allows you to change the properties of App Store apps. Unlike tweaks that require your iPhone to be jailbroken, Extensify works without needing a jailbreak. This is made possible by Apple’s decision to allow users to sideload iOS apps. Have a look at our hands-on video walkthrough inside for more details.

Tweaks inside Extensify are called Exos, and users can download both free and paid versions of Exos via the Extensify app that is sideloaded to your iOS device.

Tweaks are only available for select free apps on the App Store. Unlike jailbreak tweaks, Extensify is not capable of modifying system level features of iOS.

Once you search for an Exo on the Extensify store, you’ll need to perform a build and install. A new version of the App Store app is downloaded and modifications are applied to it.

Although the makers of Extensify are long-time jailbreak community members and have proven their trustworthiness over the years, some of the same potential dangers associated with jailbreaking are present with Extensify. Though the apps are downloaded via iTunes originally, the download occurs on Extensify’s servers. After they are download, selected tweaks are applied before the final package is pushed back to your device.

The duo states that they run Extensify this way for the sake of efficiency and convenience, but it’s easy to see how someone might balk at such an idea, especially when the apps being tweaked require login credentials. Keep in mind, however, that many of those same arguments could be made for certain jailbreak tweaks currently available on Cydia. 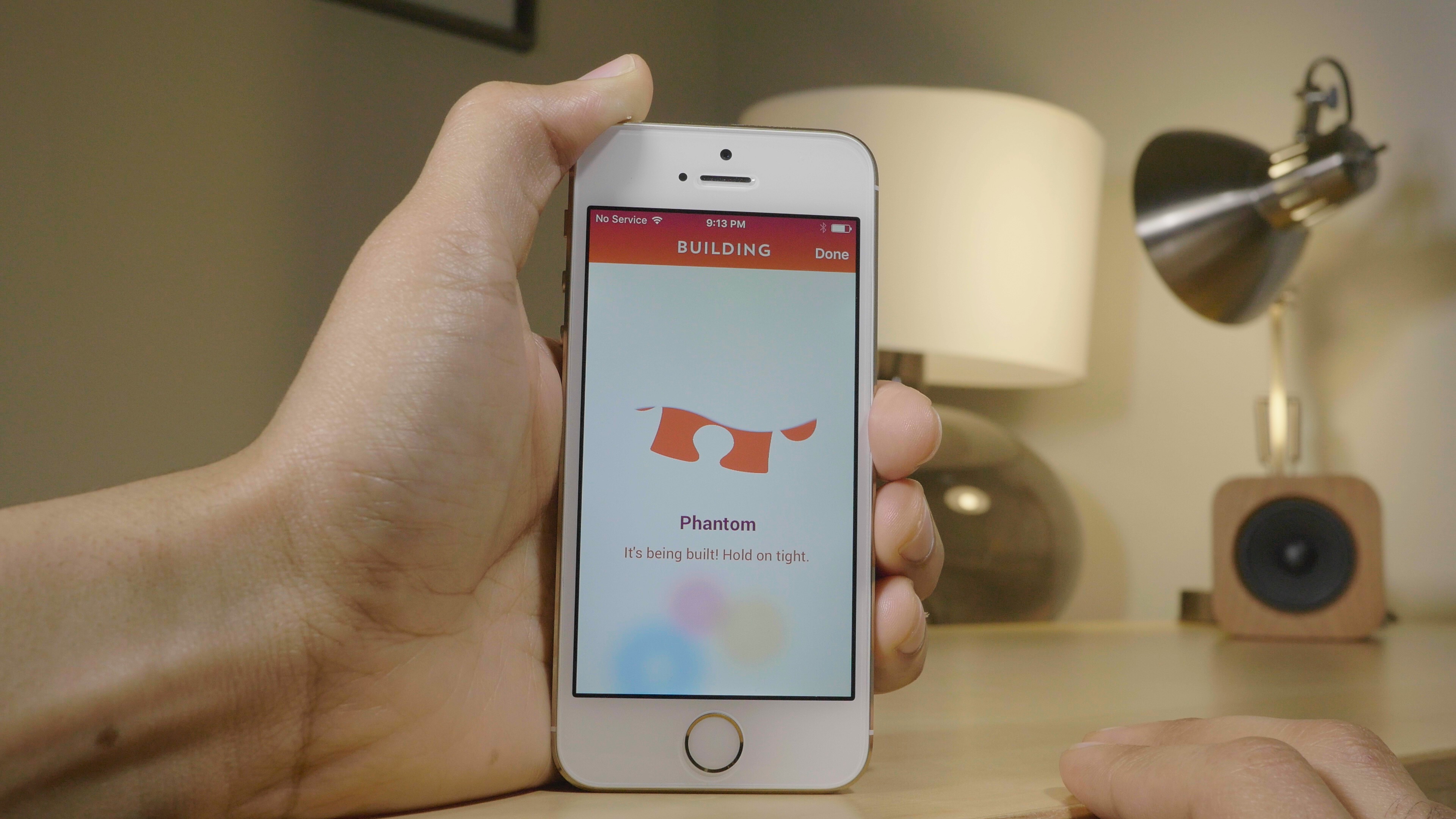 Similar to how tweaks are dispensed on jailbroken iPhones, Exos are distributed on the Extensify app with a dedicated page with screenshots, description, pricing details, etc. The app is extremely polished, and it’s clear that a lot of time and thought went into making it a reality.

You can search for tweaks in the Extensify catalog by name, date added, or last update date. Like the App Store, Extensify contains a Featured tab geared towards highlighting notable releases. 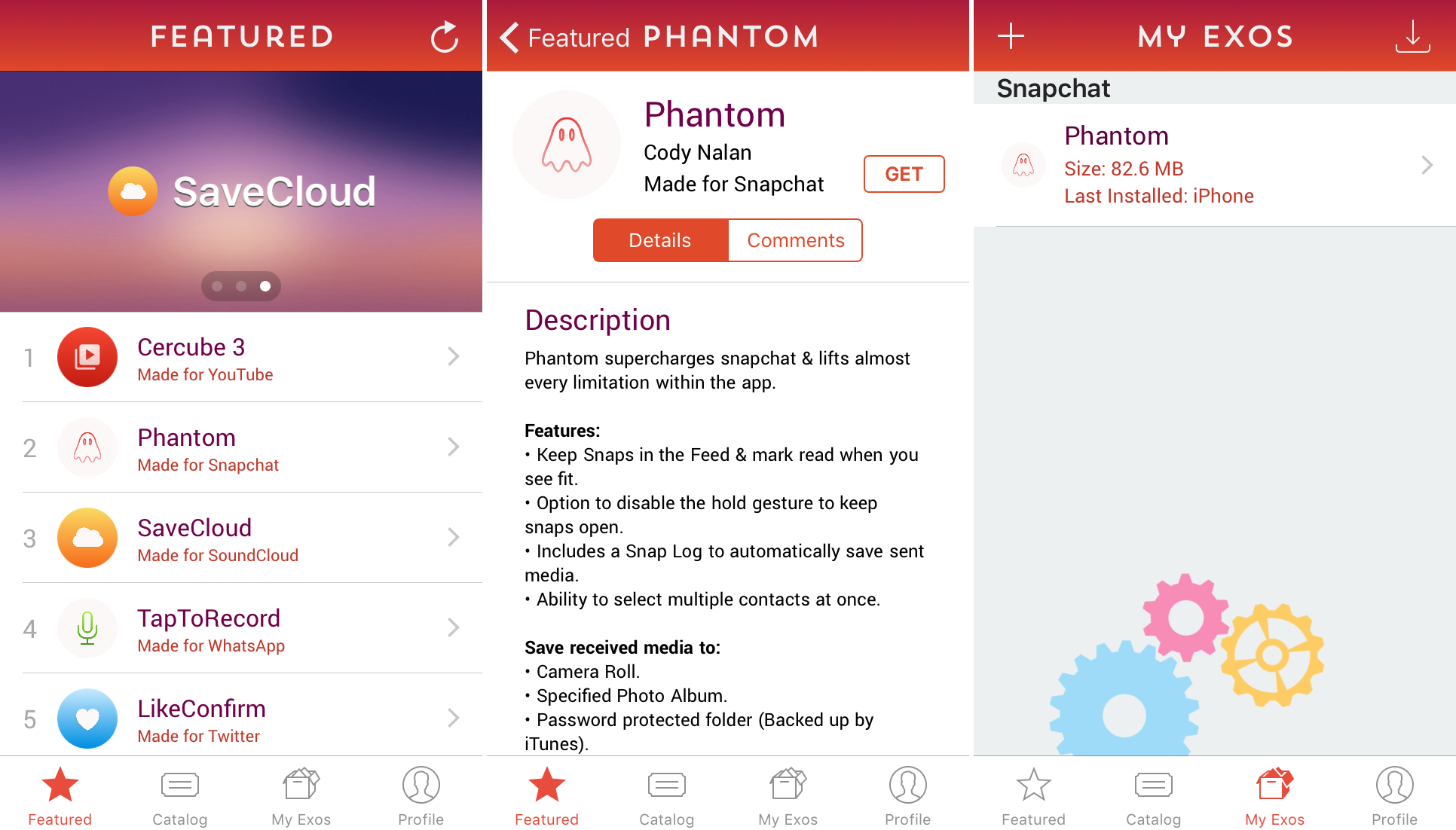 Exos are available to do all sorts of things. For instance Phantom, one of the more popular jailbreak tweaks available on Cydia, makes a noteworthy appearance. Phantom is a Snapchat tweak that lets you add new features to Snapchat that are otherwise unavailable. For example, Phantom lets you keep save media to the camera roll, type unlimited text on captions, and change caption font, size and color.

Once you find an Exo that you wish to use, tap the Get button to prepare a build session. You can add multiple Exos to a single build in order to add multiple tweaks to an app. Once an app has been built, Extensify will prompt you install the tweaked app. Apps that have been modified by Extensify feature a ‘+’ at the end of its name on the Home screen. 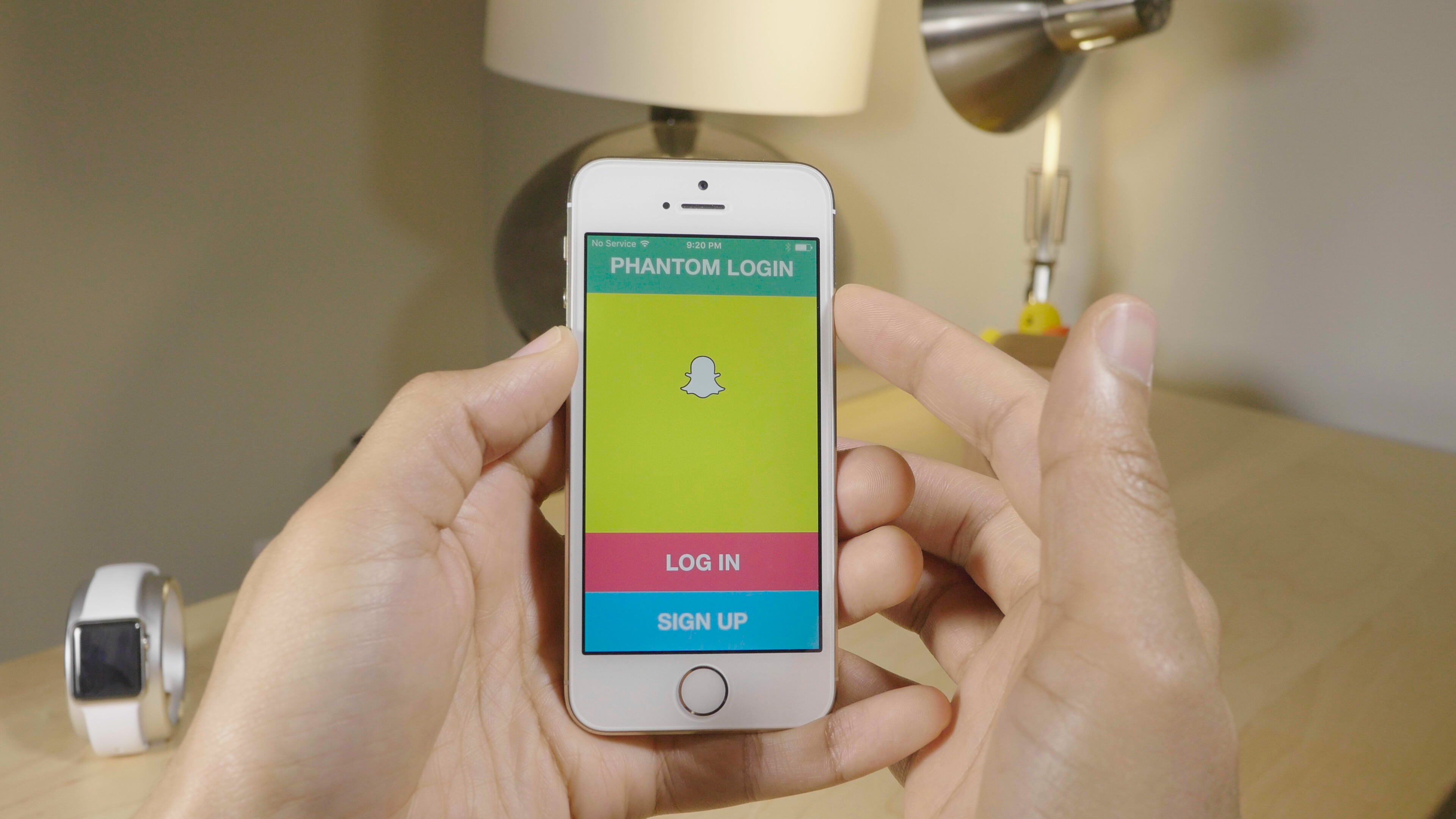 This weekend, a soft launch of Extensify will occur and signups will open to users on its website. Several dozen users will be randomly selected each week and provided with promo codes to begin using the app. Once Extensify fully launches, users can expect a subscription fee, which will lend access to all free tweaks available on the platform. Developers can get a jump on learning how to create tweaks by visiting Extensify’s documentation page.

Extensify isn’t a replacement for jailbreaking, and it certainly doesn’t allow you to modify system level features of iOS like many jailbreak tweaks currently do. Although there may be some concerns with how Extensify goes about deploying tweaked apps on your iPhone, there’s no doubt that a lot of work, thought and polish went into its creation. Extensify is an impressive piece of work, and even if you don’t end up using it, it’s hard not to be impressed with the end result.

Winners for the Extensify promo code giveaway have been selected and notified via Twitter. Here is the full list of Winners: 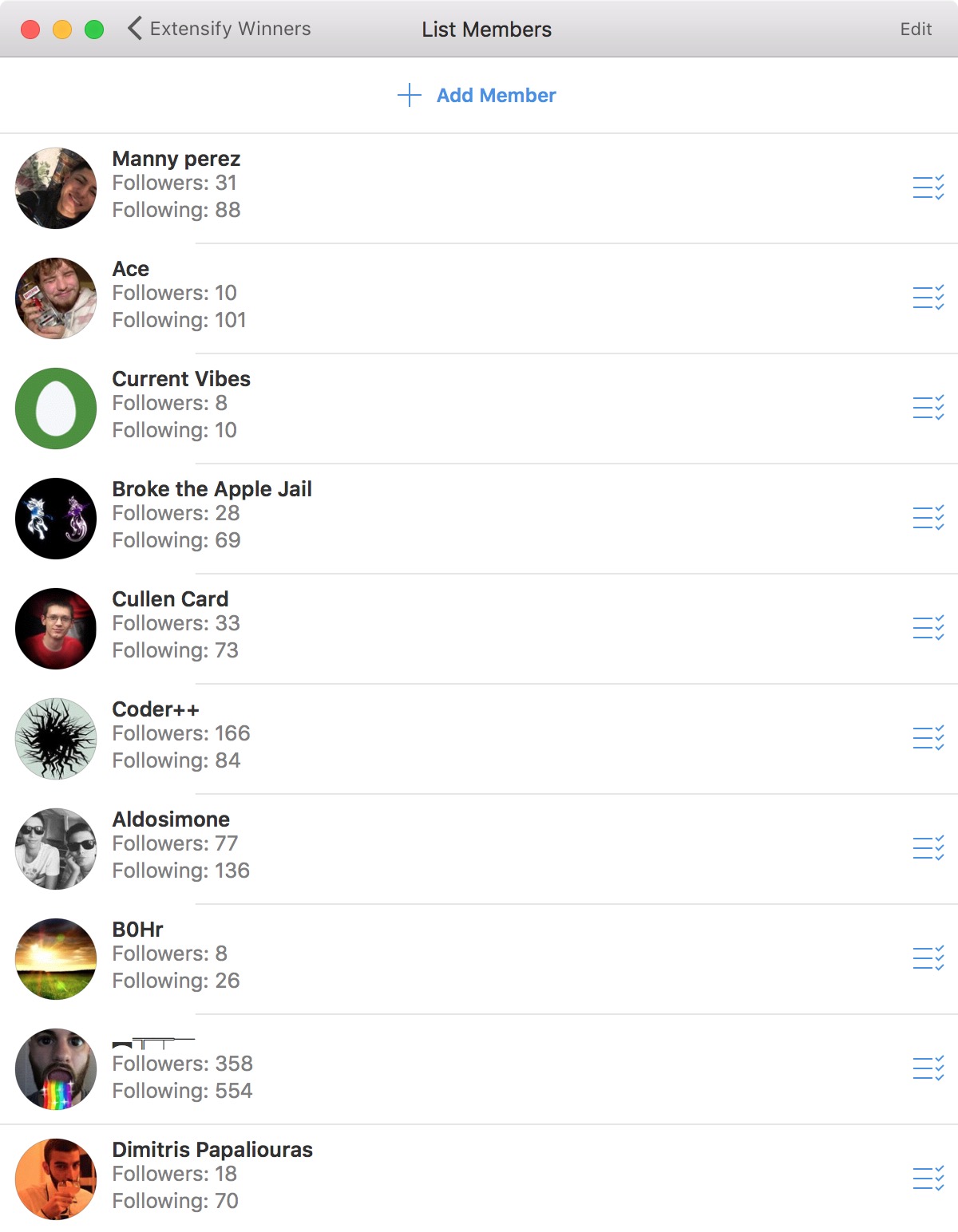 Thanks to all who entered, and stay tuned for more giveaways.