Just nine days after the last developer beta, Apple has released iOS 9.3 beta 5 to registered developers and public beta users for testing. This beta version is expected to restore full Apple Pencil support for scrolling and navigation on iPad Pros after earlier betas removed that function. We’ll check out the latest release and update below with changes.

iOS 9.3, which is expected to be released to everyone later this month, adds loads of new features for iPhones and iPads including Night Shift mode to change the display temperature for evening reading, Touch ID/secure passwords to protect Notes, new 3D Touch shortcuts on the iPhone 6s and 6s Plus, enhancements to the Health and Activity apps, iCloud for iBooks PDF syncing, and much more.

For CarPlay users, iOS 9.3 also adds the full Apple Music experience with For You and New sections as well as Nearby in Maps. iOS 9.3 also includes a major new education initiative with multi-user support and much more.

Changes in the latest beta include an updated Night Shift icon in Control Center as well as new star icons on popular tracks/singles in Apple Music.

Check out our coverage of iOS 9.3 beta 4 for developers for more details. 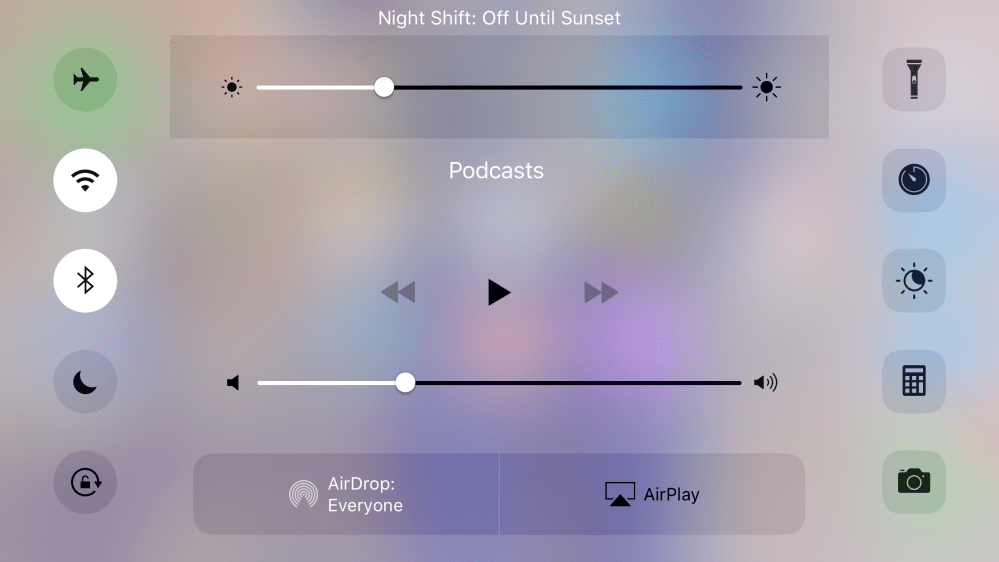 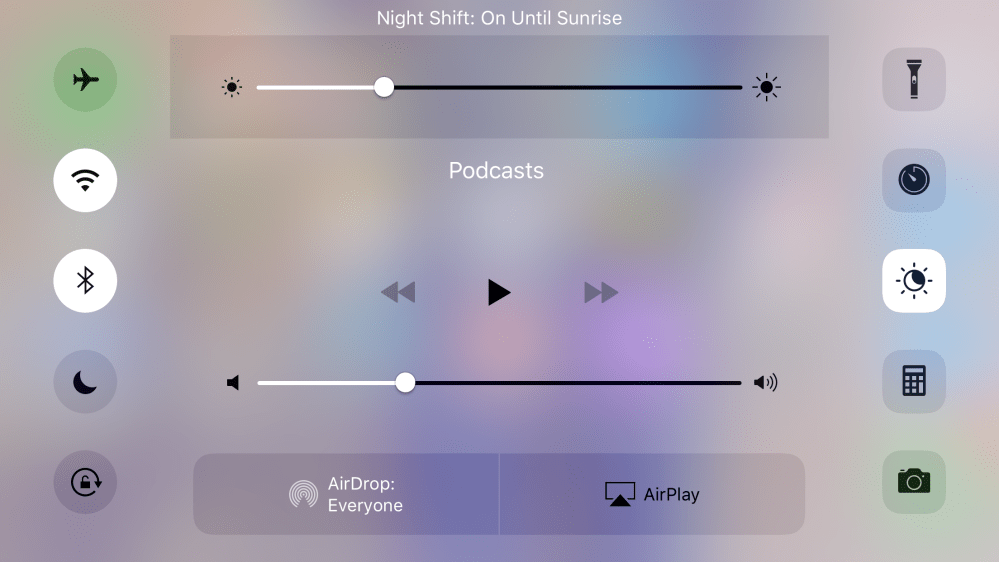