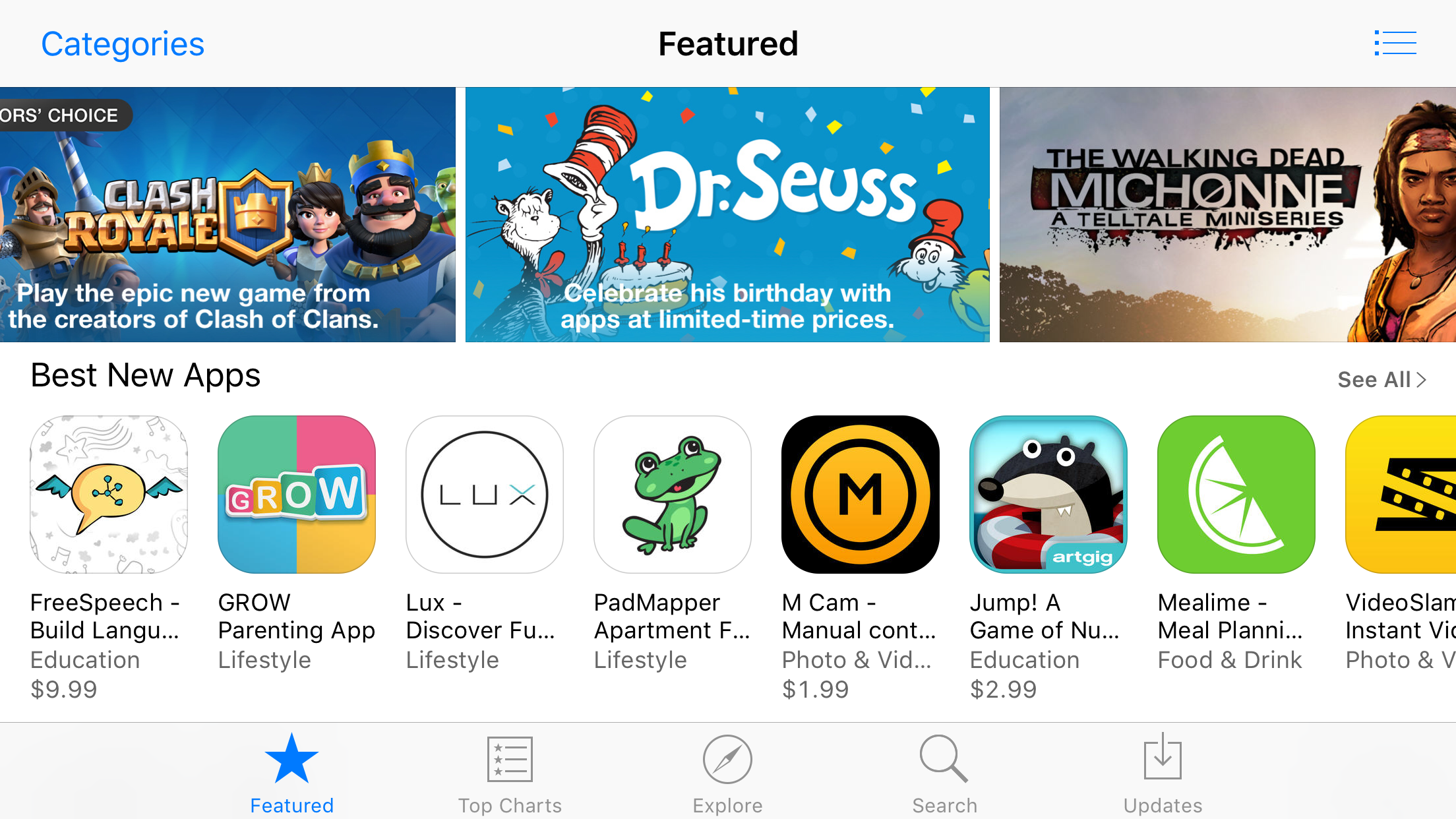 Signs of change are beginning to surface on the App Store after December 17th’s notable leadership changes involving Apple’s Worldwide Marketing SVP Phil Schiller. That move happened after growing discontent from Mac App Store developers, who noted communication breakdowns and overall frustration with the direction that the Mac App Store was headed in.

Schiller is now in charge of all App Stores, taking over responsibilities from Eddy Cue, which most prominently include the iOS App Store and the Mac App Store.

It’s been less than three months since the move occurred, but we’re already beginning to see a change in the way the App Store operates. For example, we’re now seeing more regular updates of the Best New Apps section at the top of the App Store’s Featured page. In a tweet today, Schiller acknowledged the changes and indicated that more changes were on the way.

Instead of being updated once every week (specifically on Thursday), the Best New Apps section is being updated more regularly, perhaps even daily, as Schiller seems to indicate in his tweet. This is a definite shift from the way the App Store has facilitated updates in the past. Previously, with some notable exceptions, users would need to wait until Thursday before seeing notable new activity on the Featured page.

Not only is such a change friendly to end users, but it’s arguably even more friendly towards developers, who will now have a better shot of nabbing some of most prominent real estate on the App Store. Schiller, who as Mark Gurman points out previously ran developer relations, no doubt understands this.

Schiller’s tweet indicates that this is just the beginning, and that more changes are coming to the App Store. In the last few weeks, we’ve also seen video previews land on the tvOS App Store. Obviously it was only a matter of time before low hanging fruit like video previews were addressed, but perhaps Schiller has played a role in expediting this and other feature additions across the entire line of App Stores.

Needless to say, this is a very positive thing for developers and users. Schiller seems to be engaged, so much so that he’s willing to respond to a random @mention on Twitter involving the App Store. We look forward to seeing what ‘more good work’ is yet to come.