Star Wars: The Force Awakens set to hit iTunes early next month ahead of Blu-ray release 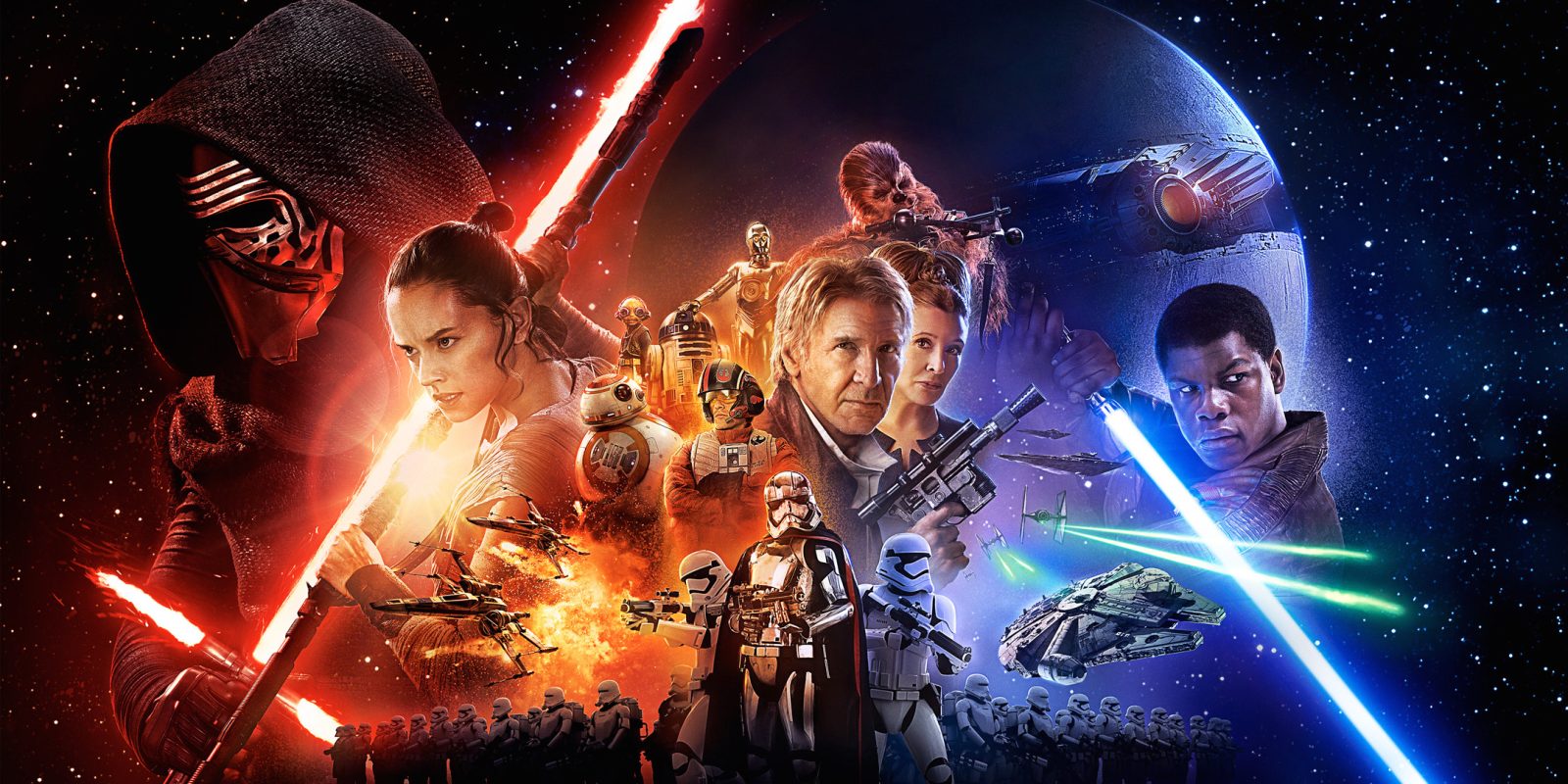 After grossing more than $2 billion worldwide at the box office, Disney has now announced some details on what expect for the Star Wars: The Force Awakens Blu-ray combo pack and DVD release. Disney announced this morning that we can expect it to release digitally  (on iTunes/Amazon/others) and on Disney Movies Anywhere on April 1st, while the Blu-ray/DVD packs will come on April 5th with a host of bonus content and more. Disney also noted the 3D version of Star Wars: The Force Awakens will come available “later this year.”

The Blu-ray combo pack will “will take fans inside the making of Star Wars: The Force Awakens” with an in-depth documentary, featurettes, never-before-seen deleted scenes, interviews and more:

However, the digital bonus goodies and a few other things will vary by retailer. Here’s what to expect from each of the available options at this point. Pre-orders are currently being listed at $24.99 for a physical copy and $20 digitally, but you’ll also find standard version pre-order on Amazon for $19.99 Prime shipped. And if you’re looking to catch up on the rest of the series, iTunes has a great Collection listing and the Complete Saga on Amazon goes for about $85 on Blu-ray.