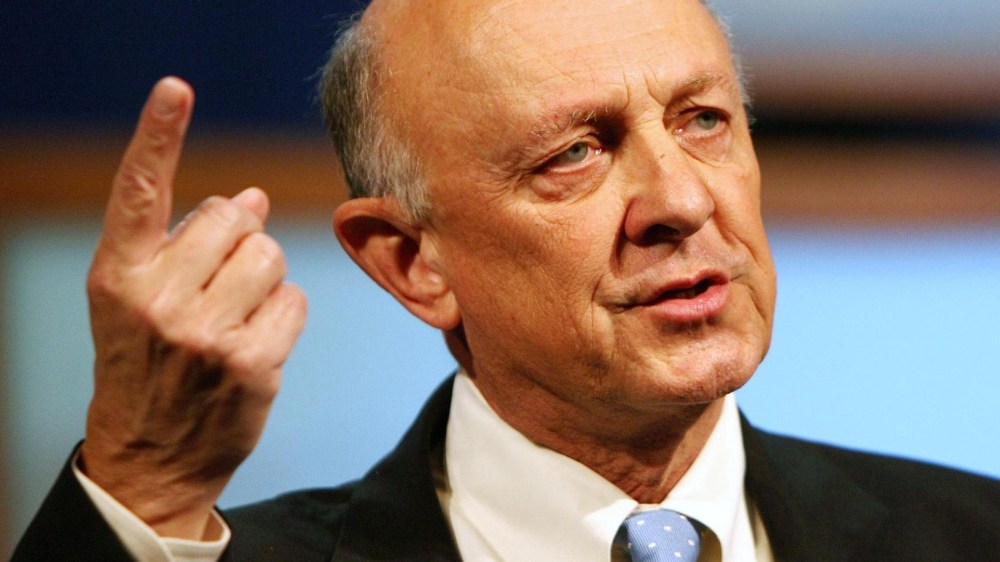 Speaking with CNBC’s Squawk Box, former CIA director James Woolsey gave his personal thoughts on the FBI’s request to have Apple unlock an iPhone used by one of the San Bernardino killers. Telling CNBC that the last time he looked into the situation with care, the former CIA head said he felt as though the FBI was attempting to get a right to effectively decide what kind of operating system Apple would have. Stating it wasn’t about getting into one phone, but rather to change “an important aspect of Apple’s operating system.”

Woolsey explains that having worked with the FBI in the past, he has a great deal of admiration for them, but they are not “great telephone designers” and that he doesn’t “think that is their cache.” Woolsey shies away from directly stating he sides with Apple, but believes they are “generally in the right”, although he wouldn’t describe it in the same language Apple does.

He doesn’t believe that they shouldn’t have to have backdoors in their phones as he is quite sure that courts all over the world would eventually begin saying that they each need to get into a phone for one reason or another. He thinks that this situation may have been better had a few experts from both the FBI and Apple come together and sorted it out, although we know both parties did work together before the court case went public.

When presented with the hypothetical that this phone may contain information on another terrorist cell operating within the country, Woolsey replies, “If one knew about a forthcoming terrorist threat and was trying to get information just about that from one phone, I don’t know that there would be a problem. That doesn’t seem to be what the bureau is asking for.” He believes that the FBI is asking for a restructuring of Apple’s operating system.

You can seen the full interview below: