Feature Request: How Apple could enhance Do Not Disturb and VIP to better control notifications 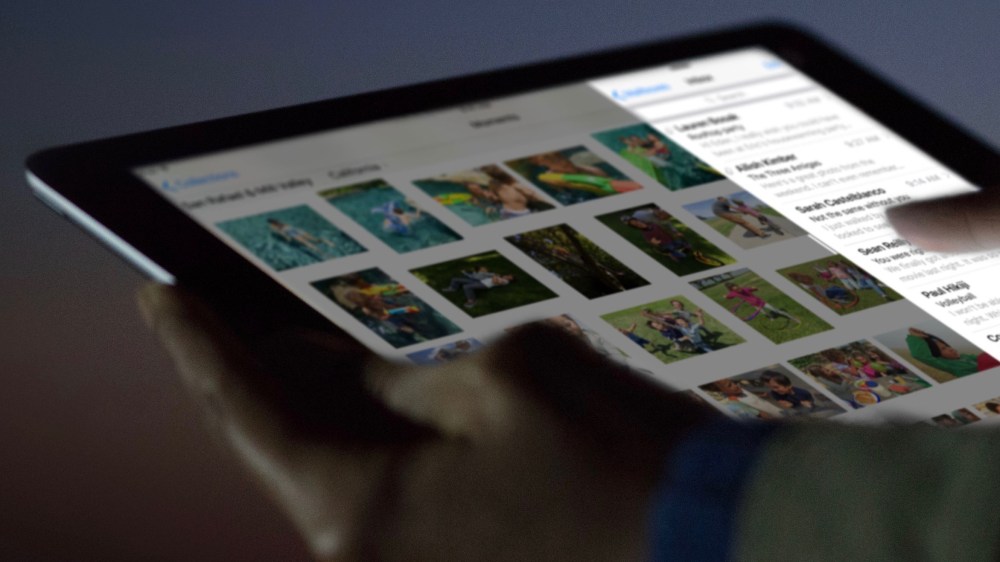 There’s a new display and brightness feature in iOS 9.3 called Night Shift which “automatically shifts the colors of your display to the warm end of the color spectrum after dark.” Apple even says that Night Shift “may help you get a better night’s sleep” which is mainly why I’ve been using (and enjoying) the feature during the iOS 9.3 betas. Who doesn’t want a better night’s sleep, right?

But Night Shift has me thinking about other ways iOS could be optimized to make our iPhones and iPads less distracting at night. The foundation for what I have in mind is already there: Do Not Disturb and VIP. But both of these features are currently short of where I’d like them to be to work best for me. Here’s what I’d love to see DND and VIP offer:

Do Not Disturb is a system-wide setting that silences calls and alerts when active. DND can be enabled and disabled manually or scheduled to turn on and off at a set time each day.

VIP is a Mail-specific feature which lets you create alert settings for incoming email specific to certain contacts. By default, new email makes a sound and badges the app icon, but only VIPs appear on the lock screen and Notification Center.

For starters, Apple could introduce DND and VIP to each other.

You can allow phone calls during DND from certain groups of people: everyone, your Favorites (iPhone only), no one, all contacts, or specific groups of contacts. Optionally, you can also let repeated calls come through; this prevents a second phone call from being silenced when it follows a prior phone call within 3 minutes.

And if DND and VIP could work together as described, Do Not Disturb mode could then scale beyond just being a system-wide-with-phone-call-exceptions feature. Phone calls barely register on my radar compared to iMessages when it comes to communication.

What I’d love to do is this: set my wife as a VIP, then have DND let her phone calls and iMessages and emails pass through. The current system-wide-with-phone-call-exceptions approach is way too restrictive for me to use comfortably.

I tried scheduling DND last night after thinking about the appeal of Night Shift potentially offering a “better night’s sleep” and other ways to achieve that. Instead of being less bothered by my iPhone, though, I was more distracted. Knowing that zero iMessage alerts could get through, I found myself periodically checking Notification Center to see what I might have missed (nothing).

Optionally, Do Not Disturb could go further without VIP (which only easily applies to Apple apps) and be enabled for all apps by default, then turned off on an app-by-app basis. If your contacts use Facebook Messenger or WhatsApp to send important messages that you don’t want to miss, then you could flag these apps as exceptions for DND in their Notifications settings. 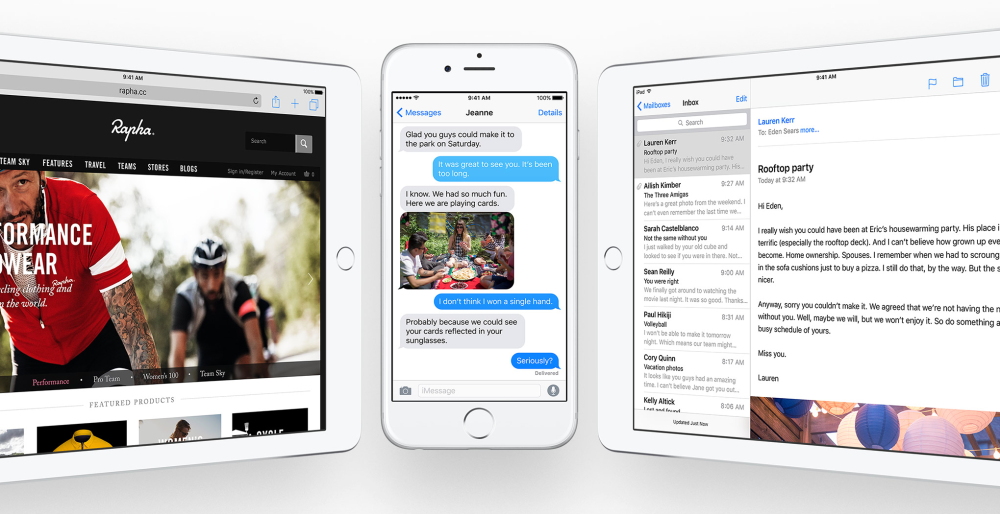 Beyond this simple expansion, Do Not Disturb mode could get a lot smarter with location-based triggers, not just timed, so you could DND at the office or at home but be on alert when you’re anywhere else. And VIP could expand without DND integration. In Messages, for example, I use a text tone for my wife and mom while messages from anyone else come in silently. I’d set certain contacts to VIP for Messages and let all other messages come in without any alert if possible.

Overall, Do Not Disturb is a potentially useful feature and VIP is nice on occasion, but bringing to two features together would make each one better. And expanding DND from a system-wide-with-exceptions-for-phone-calls feature to one with more control would allow me to shush my iPhone on a healthy schedule without worrying about missing an important text alert at night.

Night Shift do not disturb VIP