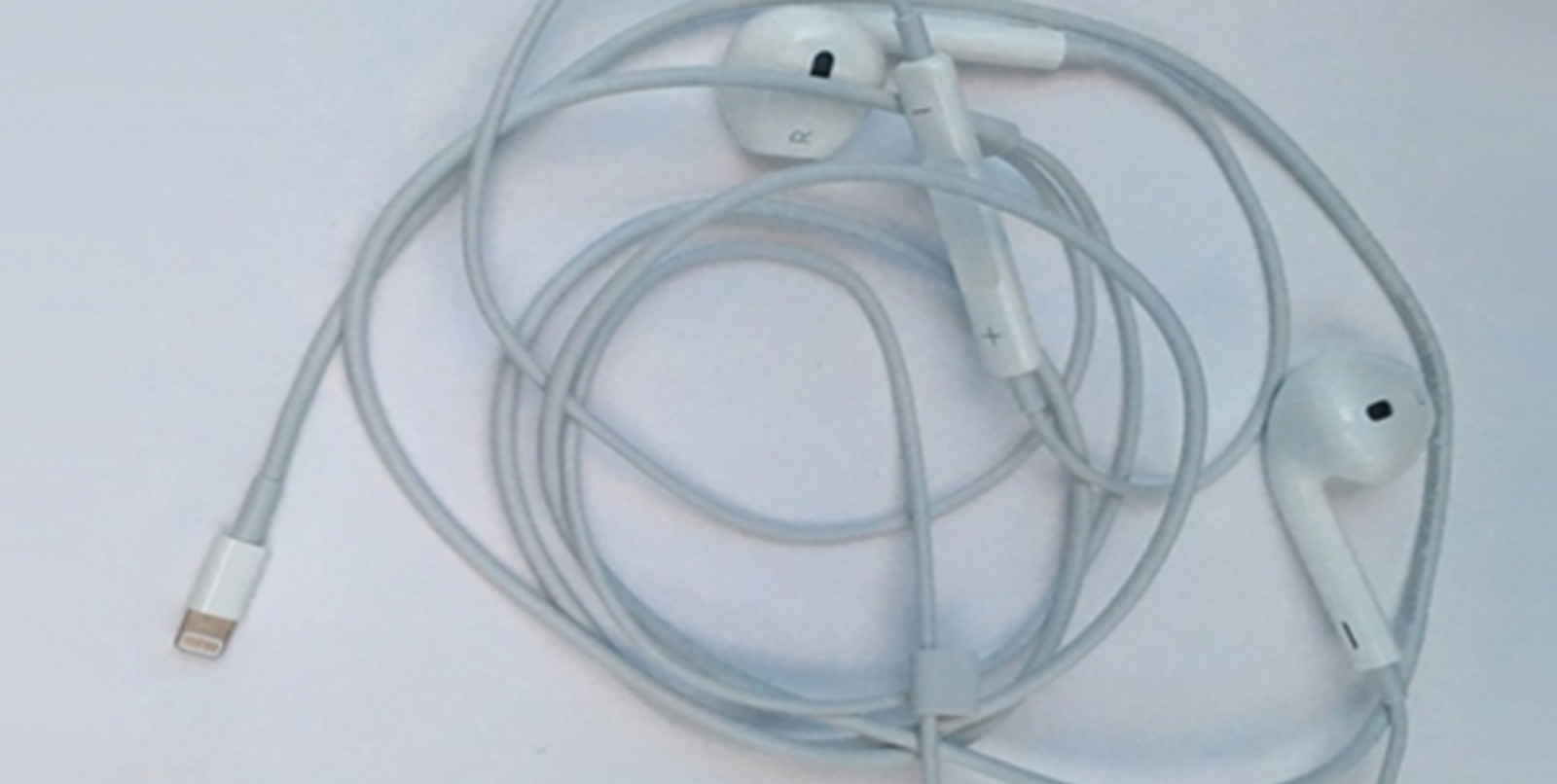 Unfortunately, it is hard to take much validity from this photo as something like this could be illegitimate for many reasons. Due to the number of counterfeit EarPods on the market, it is possible this image shows Lightning EarPods from an unofficial manufacturer.

We do not expect the Lightning EarPods to come bundled with the soon-to-be-unveiled 4-inch iPhone SE, as that device effectively mirrors the appearance of an iPhone 5s … including the 3.5mm headphone jack.

That being said, there is a chance that Apple would start shipping Lightning EarPods in advance of the iPhone 7 dropping the port. Perhaps Apple could release the new EarPods soon, if not today.