Roundup: The best cases for the new iPhone SE 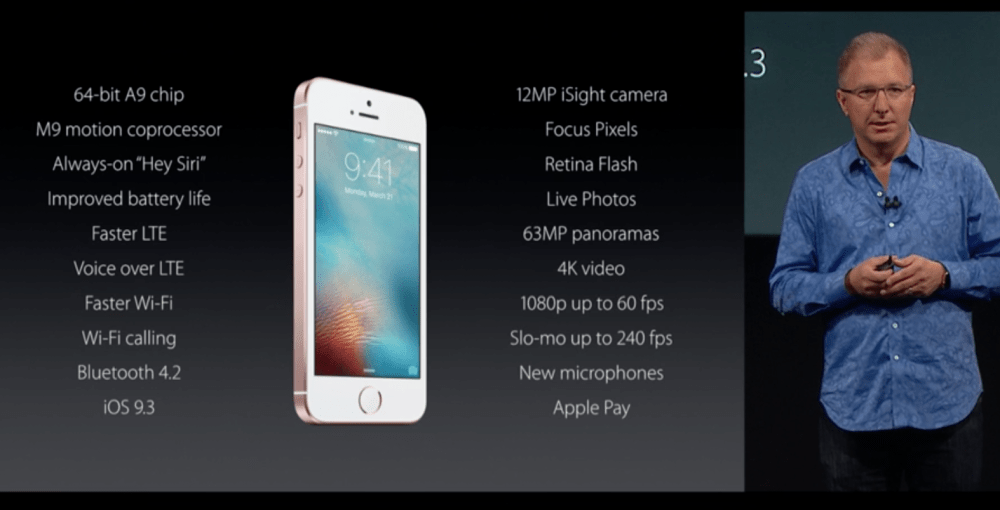 Apple earlier today officially took the wraps off of the oft-rumored iPhone SE. While the device is set to go up for pre-order on Thursday, March 24th and ship a week later, a handful of cases are already available for the device. While the device is largely identical to the iPhone 5/5s in terms of design, many companies are announcing new cases specifically for the latest 4-inch smartphone.

The iPhone SE is essentially the same as the iPhone 5/5s in terms of design, but features iPhone 6s specs on the inside. There’s an A9 chip and M9 motion coprocessor and a new rose gold color variant, as well. While the device looks like an older device, Apple was quick to point out that it is just as powerful as the iPhone 6s.

The other big upgrade for the iPhone SE, as expected, is a new 4K-capable 12MP iSight camera with Retina Flash, Focus Pixels, True Tone Flash, and a new image signal processor. That gives the device support for 4k video, 1080p at up to 60fps, slo-mo up to 240 fps, and Panoramas up to 63MP. Read more about the iPhone SE here.

Speck is offering a wide-range of cases for the iPhone SE, including many of the same popular cases it offered for the iPhone 5S. Prices range from $30 to $60 and the company is also offering screen protectors/ faceplates for the device. Specific links below: 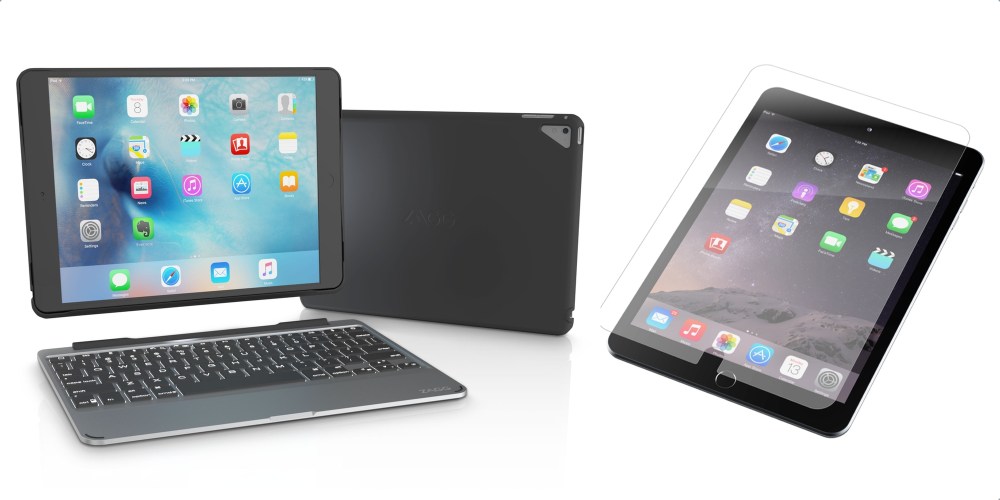 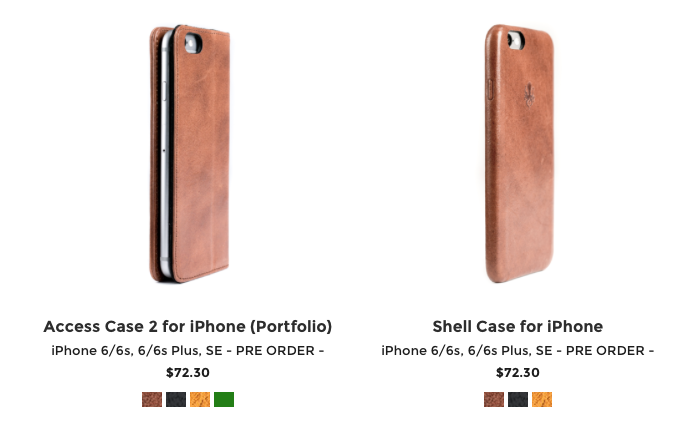 We’ve taken a look at Nodus’ leather case options in the past, praising the high-quality look and feel of them. Now, the company has announced that it will make its popular Shell and Access Case 2 available for the new iPhone SE. Pre-orders will open tomorrow and prices are listed below: 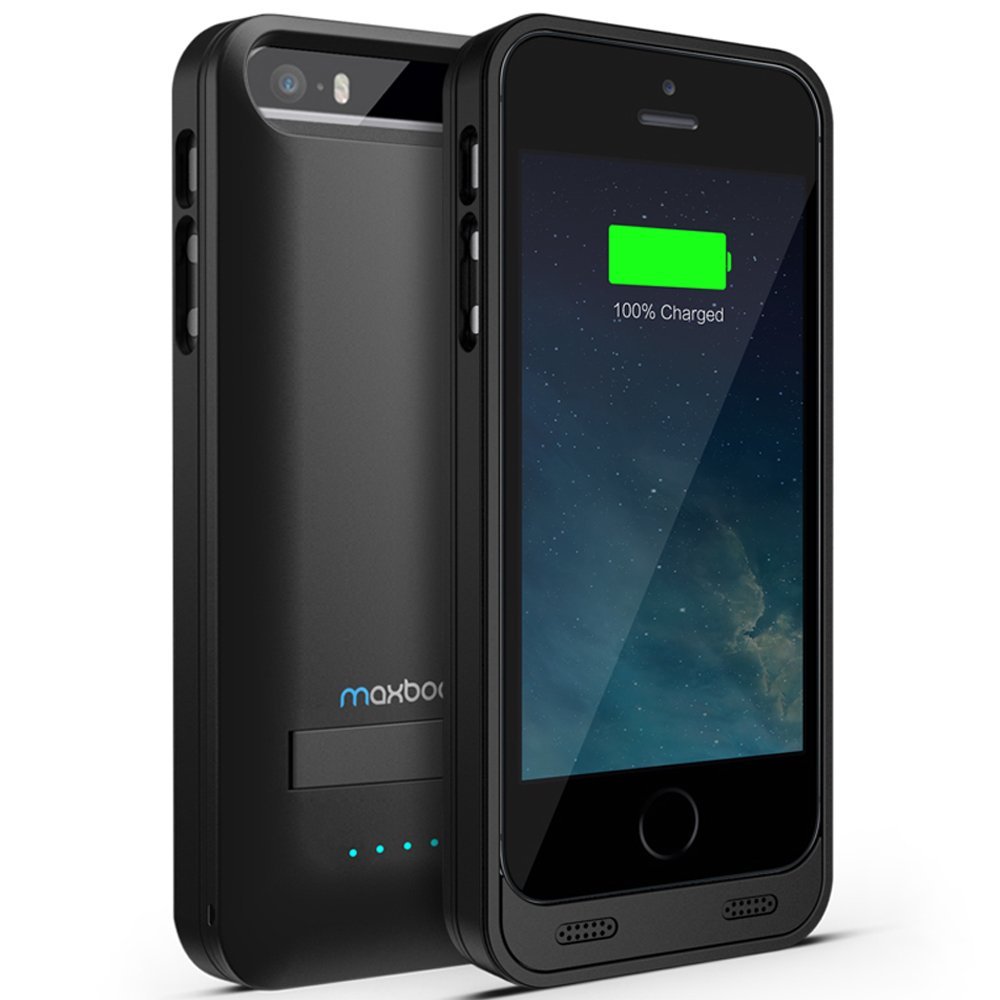 Maxboost offers the first MFI-certified battery case for the iPhone SE. The case includes an added 2,400mAh of battery life, which adds an additional 12 hours of talk time and 15 hours of web browsing. The case is charged via microUSB and features cutouts on the front to ensure the speakers aren’t affected. Griffin is offering a handful of cases for the iPhone SE on its website, although right now the company appears to be mainly rebranding its iPhone 5/5S cases as compatible with the latest 4-inch device. Prices range from $10 to $80. Some of the highlights are below: 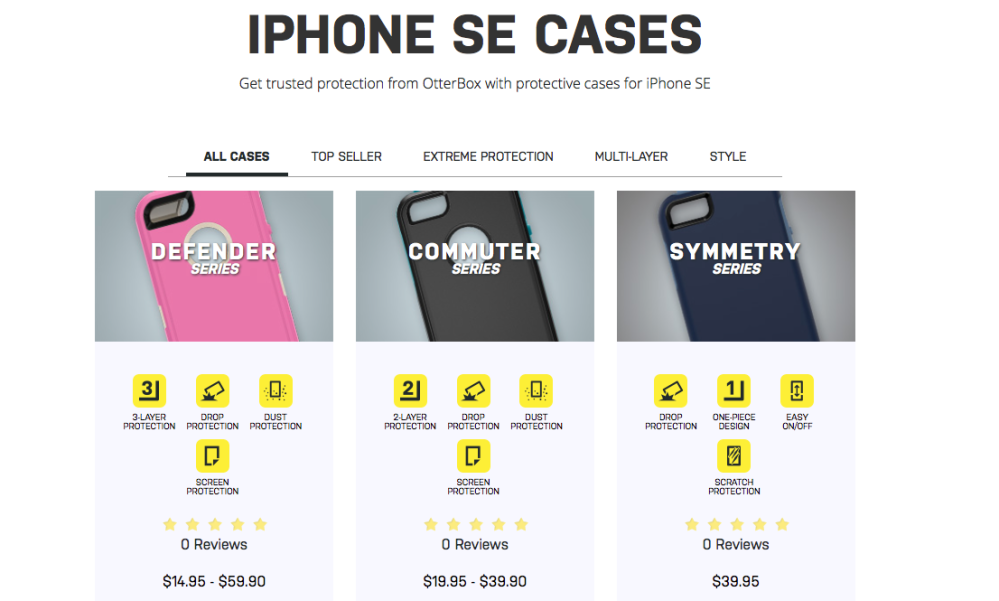 Popular rugged case maker OtterBox is offering its traditional lineup of cases for the iPhone SE. The company is offering its Defender, Commuter, and Symmetry lines of protection for the latest 4-inch iPhone. Prices range from $15 to $59.90. Prices below:

Joli, the makes of beautiful handmade leather sleeves for iPhone, iPad, and MacBook have also expanded their lineup of sleeves to support the iPhone SE. While sleeves aren’t necessarily the most viable option for smartphones, Joli’s offerings are incredible nice.

Grovemade, the company behind a variety of handcrafted wooden and leather accessories, has also announced a new collection of cases for the iPhone SE. The company will be offering its Walnut and Leather case and Walnut Case for the iPhone SE, as well as its Wood Bumper. Prices below: 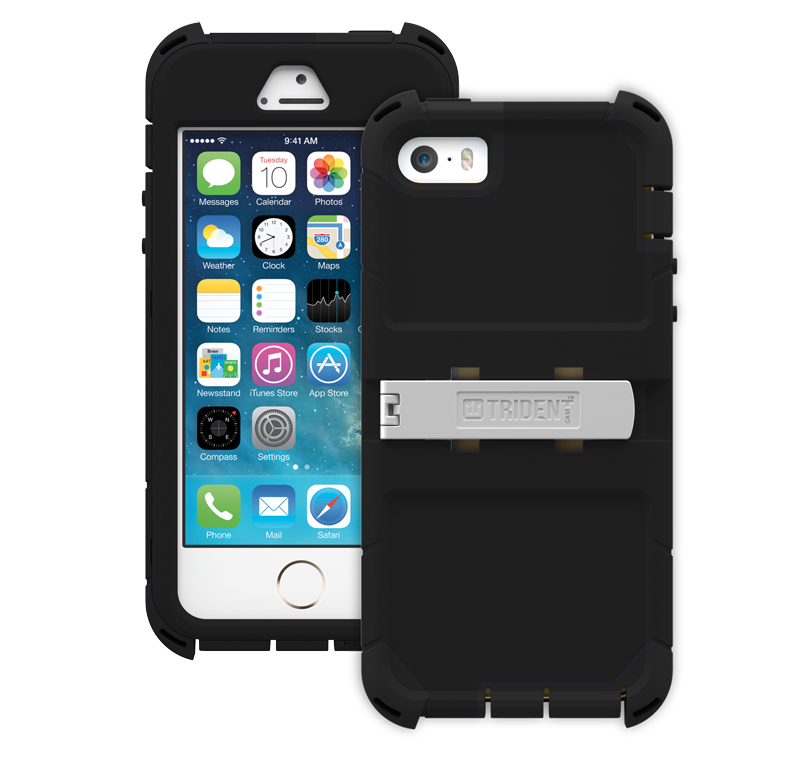 Trident is offering a variety of cases for the iPhone SE, the most notable of which isis durable Kraken A.M.S. series. Cases in this series are made with polycarbonate and thermoplastic elastomer and include a screen protector and withstand military grade drops. 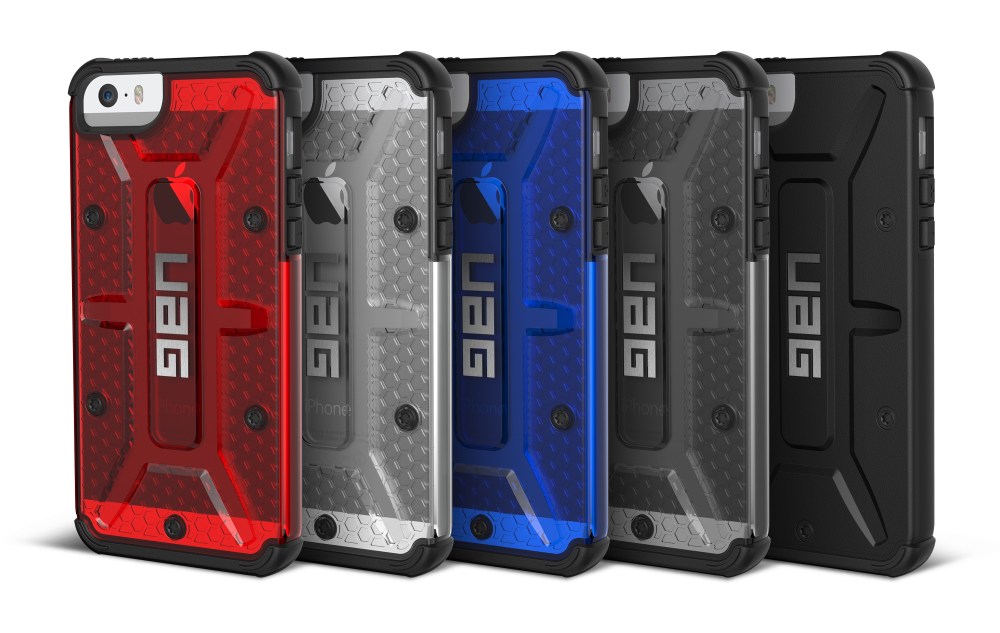 Urban Armor is offering its Composite Cases for the recently announced iPhone SE. These cases are available in 5 different colors and designs and cost $34.95. The black variant is the only color shipping now, while the others will ship by the end of this month.