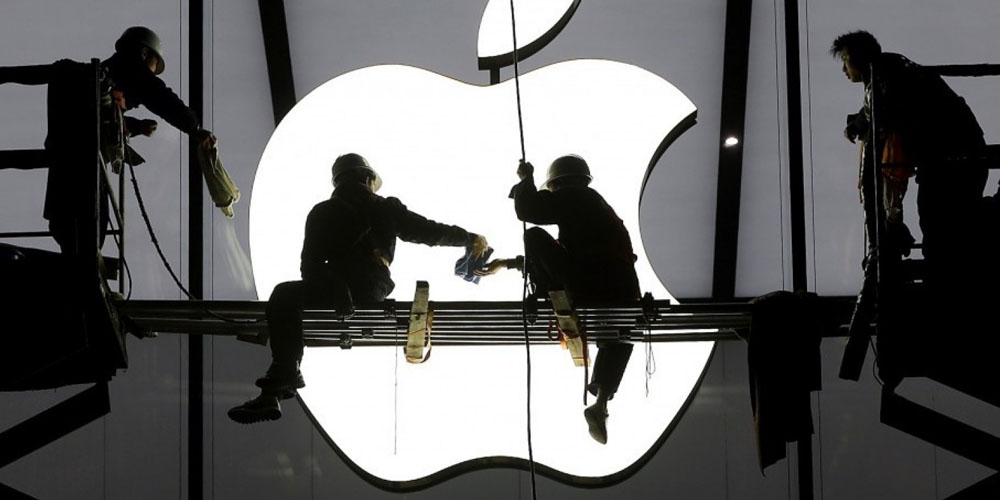 Huawei was able to recapture the top spot on the Smartphone brand leader board, capturing 24.4% of Smartphones sold in urban China, just ahead of Apple’s 22.2% […]

Kantar does, though, believe that the iPhone SE has the potential to reverse the drop, offering an appealing option for those Android owners who would prefer an iPhone but have been constrained by the high purchase cost.

There are also significant numbers of potential buyers, particularly in China, who may not be able to afford the high price of a flagship iPhone but may find that the iPhone SE lets them take their first step into the Apple ecosystem.

There have been mixed early reports on how the SE is faring, some sources reporting that the new 4-inch phone is popular in China, while others are less convinced. In the U.S. at least, it does seem to be attracting Android users.