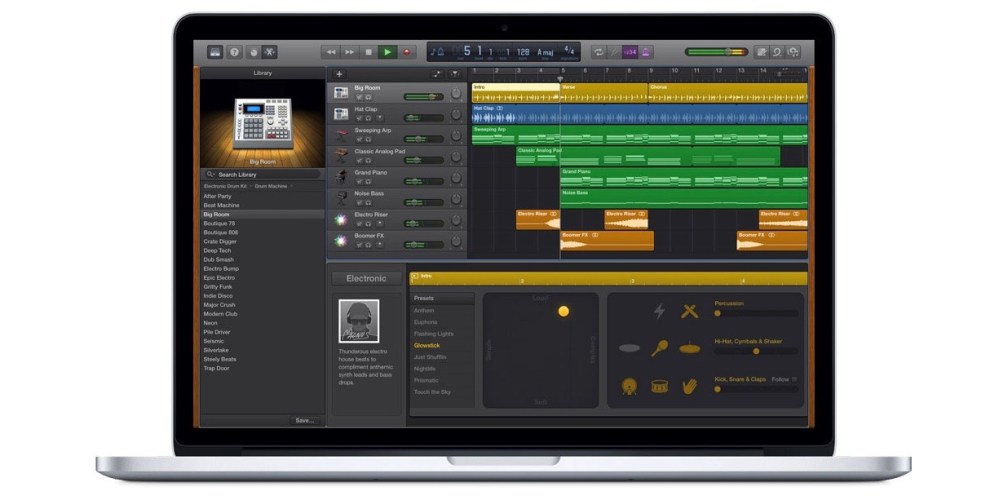 There’s a nice GarageBand for OS X update out now awaiting Mac users. GarageBand 10.1.1 on the Mac gains the ability to work with Apple’s other music-related iPhone and iPad apps, plus the update adds over 2,600 new Apple Loops and sounds to work with, Apple says.

The new version is primarily a compatibility fix to bring GarageBand for Mac up to speed with all the shiny new features introduced to GarageBand for iOS back in January.

This includes Live Loop projects, which are DJ-like mixes that you can create from the touch interface on iPhones, iPad, and iPod touch. The latest GarageBand can also now open projects from Music Memos, Apple’s iOS app for easily capturing and collecting song ideas and tuning your sound. Logic Remote, which debuted on iPad and added iPhone support (for Logic only) in January, is also supported by this GarageBand release if you want to add a touch interface element to the Mac app.

And if you’re looking for inspiration for your mixes and recordings, GarageBand for Mac has gained over 2,600 new Apple Loops and sounds, which you can download and incorporate into your own GarageBand projects. 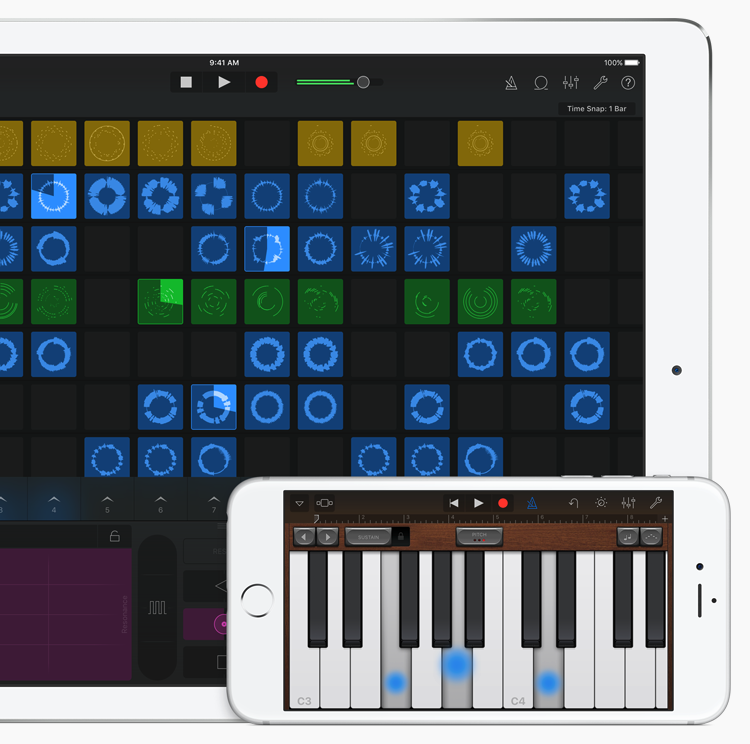 Finally, Apple says GarageBand has improved the reliability when downloading new content, like the variety of new mixes included today, and “multiple enhancements to Accessibility” have been made.

GarageBand 10.1.1 for OS X is out today and available through the Mac App Store. The update before the additional downloadable content weighs in at around 116MB.