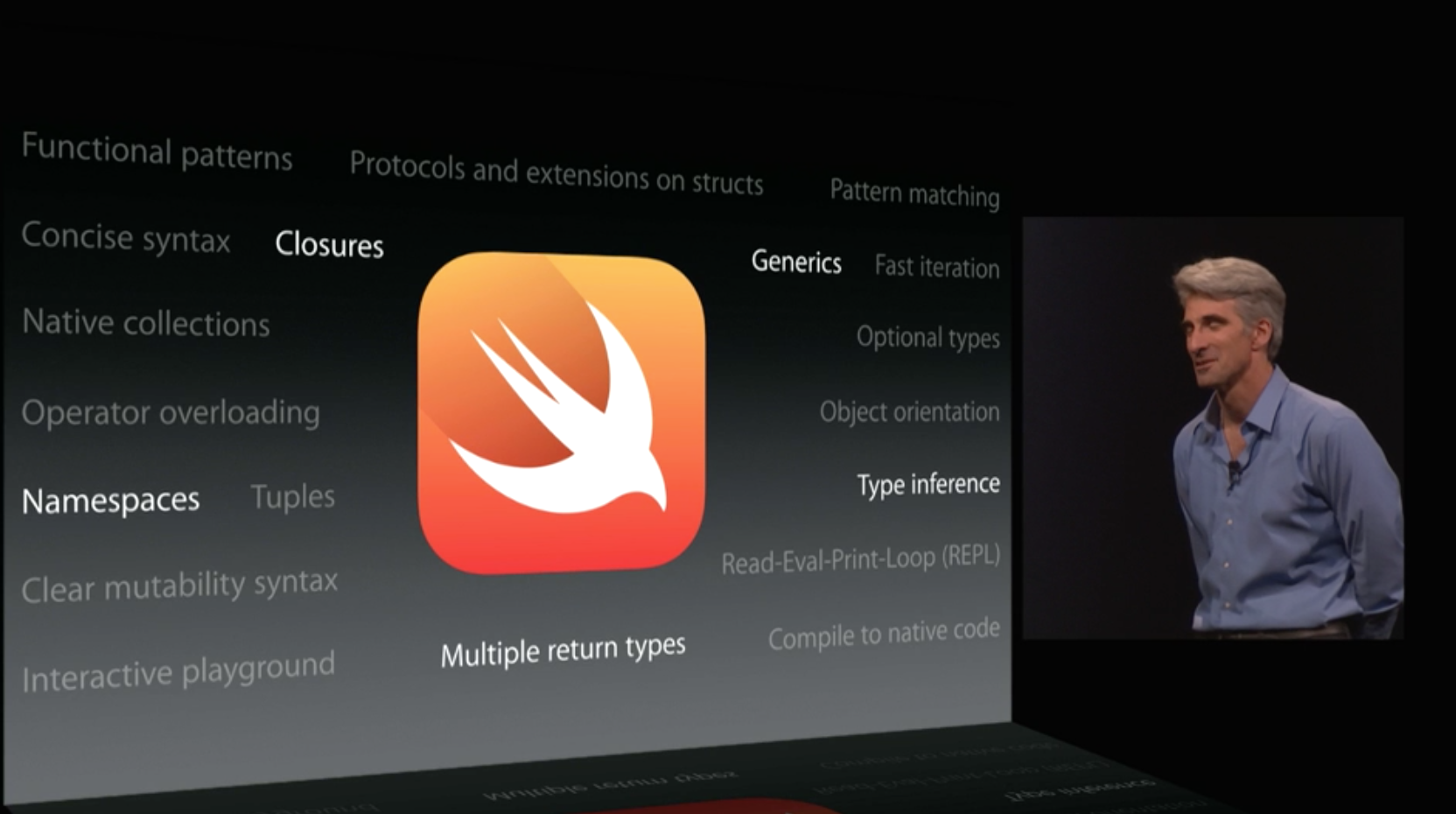 Apple’s recently open-sourced programming language, Swift, may be seeing itself get adopted into Google’s Android platform in the future. Sources have told The Next Web that Google is “considering making Swift a ‘first class’ language for Android”.

Google’s mobile platform currently runs off of Java as its main language, and the inclusion of Swift isn’t seen as to replace Java initially. With Swift being open-source, Google could toy with Swift as it evolves to discover if it would even be a good fit for the Android platform, according to the report.

Some have speculated that an app written in Swift would then be able to run on both Android and iOS, although that isn’t quite accurate. Android and iOS may share the same language in the future, but platform-specific API differences between the two means that apps on either won’t magically run on the other. Though, it would make developing between both platforms easier in the sense that developers wouldn’t have to develop across two different programming languages.

The report also notes that some low-level Android APIs are written in C++, something which Swift can’t currently bridge too. This would require some finessing on Google’s part to make compatible.

We’ve seen some big players come out with support for Swift, most notably IBM with their Kitura framework.