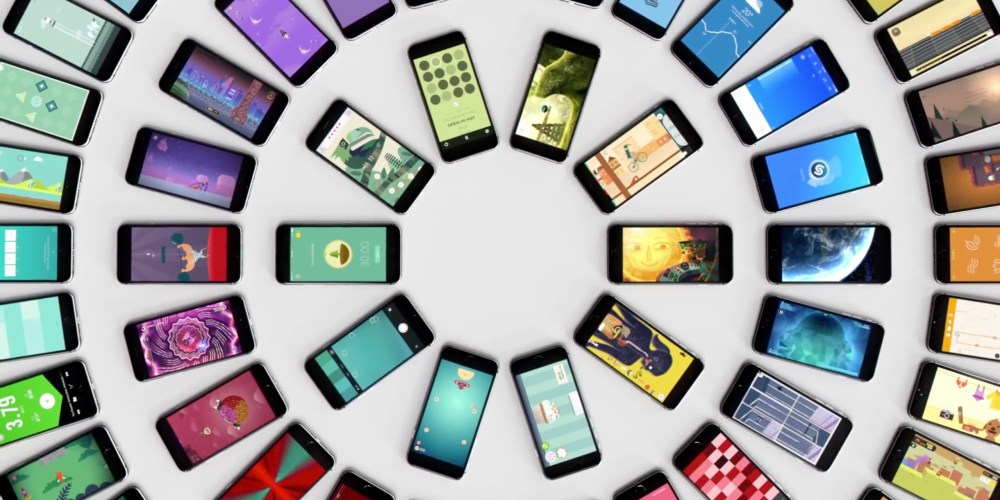 One qualm many have had about the iOS App Store is that the search functionality is currently a less-than-stellar way to peruse through the millions of apps available for users. According to a new report from Bloomberg, however, Apple is working behind-the-scenes to explore a handful of changes for App Store search.

One of the methods that Apple is considering is paid search. Essentially, developers and companies could pay to have their app shown more prominently in search results. “For instance, a game developer could pay to have its program shown when somebody looks for ‘football game,’ ‘word puzzle’ or blackjack,'” Bloomberg writes.

This is similar to the method Google uses and could significantly increase revenue for Apple. The biggest app developers are bringing in massive amounts of revenue via the App Store and would likely be willing to pay to have their app featured at the top of search results.

Of course, the biggest issue many will have with this paid search idea is that it could be harder for up and coming developers to break through. Many independent developers simply don’t have the budget to pay to be at the top of search results, while corporate-backed apps and already established developers do.

Last year, it was reported that Apple was making enhancements to the App Store search algorithms to display more relevant and intelligent results, but many users still complain that search results are cluttered and not accurate.

The report notes that this new secretive search team at Apple is working on other changes to how customers browse the App Store, but no other details are available. The team is said to be relatively new, so any changes are likely pretty far off.

What do you think of the possibility of paid search coming to the App Store?