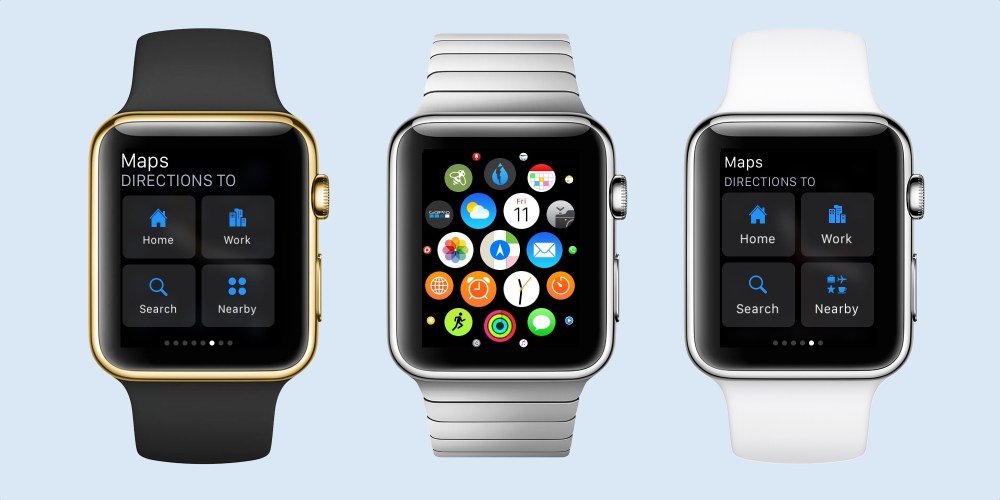 The update comes several weeks after Apple released the more substantial watchOS 2.2 update. watchOS 2.2 so added a totally revamped Apple Maps app and glance, and it’s required to use iOS 9.3 beta’s new multi-watch feature. The app includes a new screen of actions and Nearby search powered by Yelp. Previously, Maps launched to a current location, but with watchOS 2.2, Apple Watch can instantly navigate to work and home addresses and find local business organized by type.

The second beta of watchOS 2.2.1 is rolling out now to developers. As always, let us know in the comments if you see any noticeable changes. Apple earlier today released iOS 9.3.2 beta 2 to developers, as well. These updates are expected to be relatively minor.