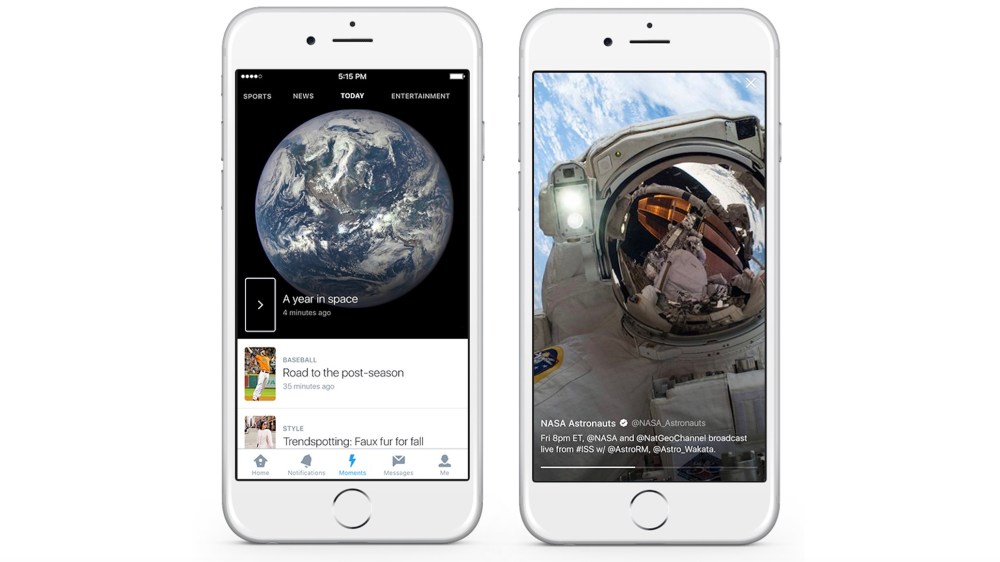 Specific details remain somewhat unclear. Currently, links account for 23 characters each, meaning you can technically fit six links in a tweet at most. There’s also a four image limit per tweets. It’s unclear if Twitter will impose a limit on links per tweet once it stops counting them against the 140-character limit.

The report, citing an anonymous source, notes that the change could roll out sometime over the next two weeks to users. The move comes following Twitter CEO Jack Dorsey saying earlier this year that the company has been looking into new ways for users to share more text on the service. The ultimate goal with this change, however, is to give users the ability to add more media to their posts while also freeing up some characters for more text.

What do you think of the possibility of Twitter no longer counting images and links towards the 140-character limit? Personally, I think it allows for just enough additional room to more easily add commentary to links and articles especially.