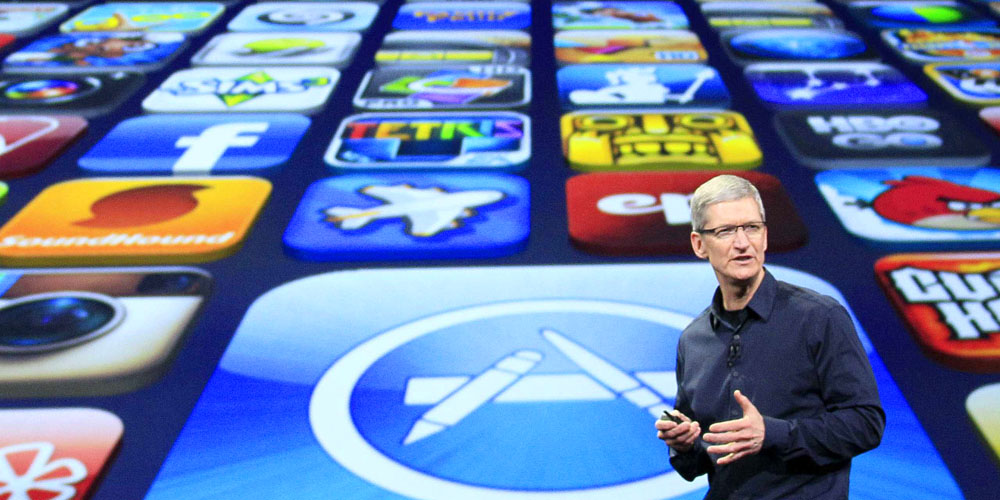 We are aware of an issue where some users cannot download the latest Netflix version on iOS devices. We are investigating the issue.

According to a variety of posts from Twitter user and confirmed by my own testing, Apple’s App Store appears to be suffering from a handful of issues tonight. Users are unable to update a variety of apps. The issues most notably seems to be affecting Netflix and Snapchat.

Additionally, users are reporting that they are unable to download select apps, with Snapchat and Netflix again being affected. It’s unclear what exactly is going on here, but Apple is clearly having some sort of server issues. The odd part is, however, that not all apps are affected.

Essentially, when you tap the “Get” or “Update” buttons, the button disappears for a split second like the app is downloading, but then either button, or the iCloud button, reappears.

The company has yet to update its system status page, though that’s not something that the company does immediately in most cases.

Today’s issues come following a significant outage last month that took down the App Store, Apple Music, iTunes, and other iCloud services. Thankfully, today’s issues appear to be minor in comparison to that outage.

We’ll update this post as the situation progresses. Check out tweets from affected users below:

@AppleSupport is the US App Store experiencing problems? My Netflix and snapchat aren't updating

I feel like I'm playing whack-a-mole trying to update apps today. Anyone else having issues with the #AppStore?

@AppleSupport Bought wife a new SE but after restoring a backup, we can't update or reinstall certain apps from the App Store, thoughts?

why won't the App Store let me download or update my stuff?!

I need snapchat back this is defcon 1 @AppStore

She is not replying, I'm okay with it. But I'm mad why I can't download Pokemon Go from App Store.

I literally fix people's phones as a living. That is my job. Yet I cannot figure out wtf is wrong with my phone. WHY WONT APPSTORE WORK