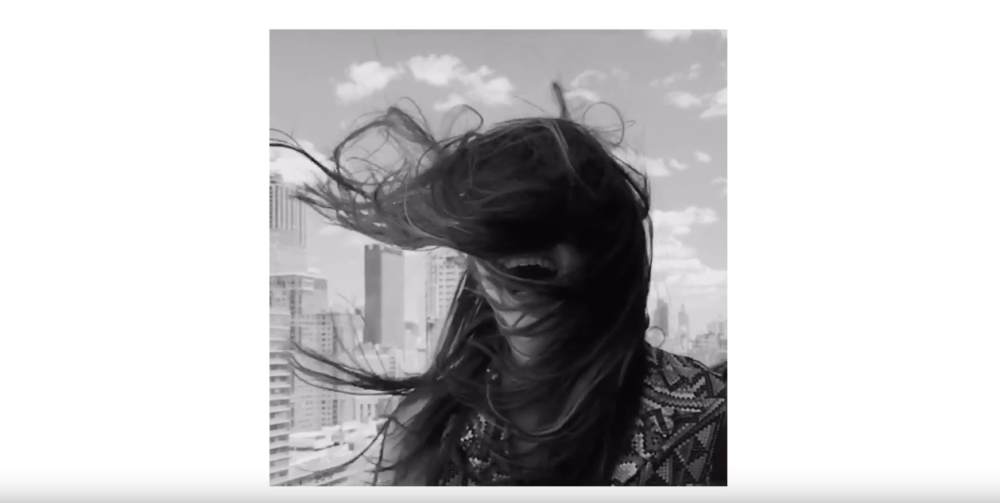 Apple yesterday shared two new ‘Shot on iPhone’ TV advertisements and today it has followed them up with yet another pair of videos. While yesterday’s videos focused on animals, today’s videos break that trend.

The first video, shot in Bregenz, Austria, shows a first person account of someone riding down what appears to be a zip line of sorts. As usual, Apple is sure to credit the original recorder of the video, with this one having been shot by Robert S.

The second video, shot in Manhattan, showcases the slow-mo capabilities of the iPhone camera, depicting a girl laughing while her hair moves wildly about. This video was shot by Marc Z.

While the Shot on iPhone campaign started as still image series, Apple has since expanded it to highlight videos, as well. The campaign has been hugely successful for Apple, taking home one of the top prizes at the Cannes Grand Prix festival last year. A photo featured in the campaign also won its own Cannes Lions award.

Last month, Apple launched a new series of still images in the Shot on iPhone campaign that were focused on highlighting images with vibrant colors. The images were placed on billboards across a variety of countries, including the United States, Canada, Mexico, Japan, and many more.

We should expect Apple to continue to ride the wave of the Shot on iPhone campaign for the foreseeable future as the iPhone 7 is expected to bring a host of new camera capabilities.