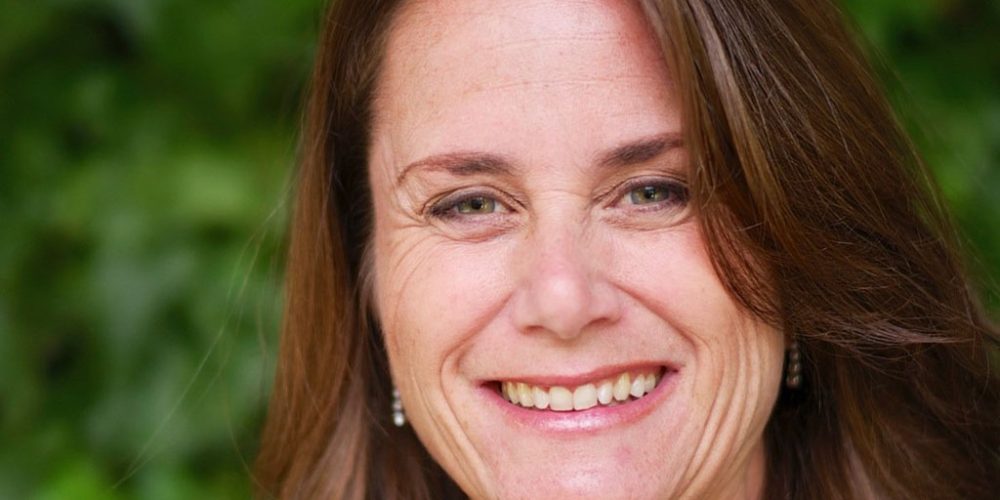 Over a year ago, longtime Apple senior public relations executive Natalie Kerris left the company. Kerris worked at Apple for 14 years and was responsible for the company’s PR during several crucial eras, including the launch of the iPhone. While Kerris didn’t initially specify what she would do after Apple, it was announced in February of this year that she was joining Twitter to lead its communications department. Now, BuzzFeed News reports that Kerris is leaving Twitter after less than 6 months.

Twitter confirmed Kerris’s departure in a statement, noting that the executive helped “share the Twitter story with the world.” A spokesperson said the following regarding the shakeup:

“During her time leading communications at Twitter, Natalie helped us share the Twitter story with the world. We are grateful for her energy and enthusiasm and the impact she’s had, even in this short time. We wish her all the best.”

The departure of Kerris comes at a crucial time for Twitter. The company has been the center of several issues regarding harassment recently, including the permanent ban of Milo Yiannopoulos. Kerris isn’t the only member of Twitter’s communication department to leave, either, with several other members having recently departed. Additionally, Twitter is facing struggles to continue the growth it has exhibited in the past, as well as to monetize its existing user base.

Twitter chief marketing officer, Leslie Berland, will take over Kerris’s role and lead both marketing and communications for the company.

Kerris initially left Apple as the entire public relations was in the midst of a big shakeup. Longtime PR chief Katie Cotton left the company, which saw Steve Dowling act as interim head of PR. Eventually, Dowling was promoted to be Cotton’s permanent replacement and Kerris left the company.

Kerris herself has yet to comment on her departure and has been active on Twitter throughout the day.