iPhone 7, iPhone 7 Plus, and Apple Watch Series 2 are now available to preorder 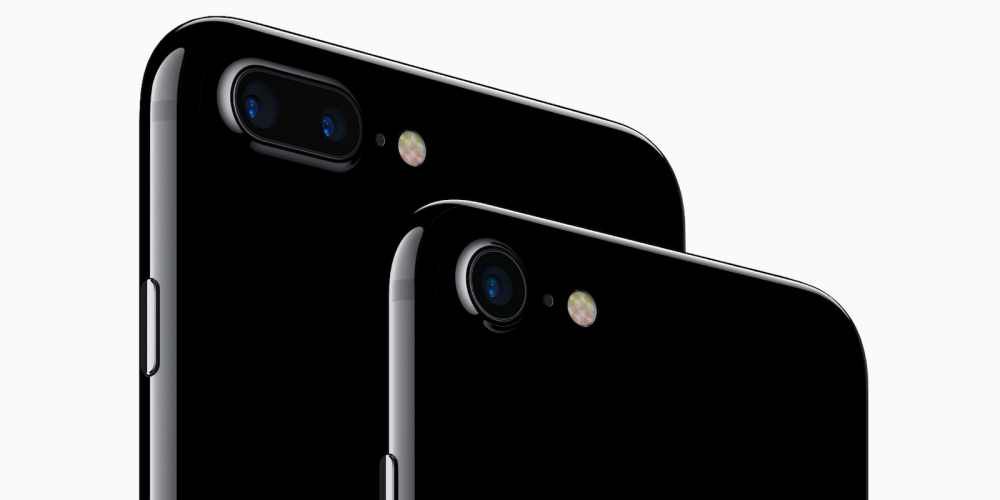 Update: Shipping times are slipping across the board. Most black and jet black iPhones are now at 2-3 and 4-6 weeks shipping, respectively.

As expected, the iPhone 7, iPhone 7 Plus, and Apple Watch Series 2 are now available to pre-order via Apple’s Online Store. The store went down earlier tonight in preparation for the launch, while the new devices will be available in Apple retail locations next Friday, September 16th.

In addition to the Apple Online Store, the iPhone 7 and iPhone 7 Plus are available to preorder from carriers, as well. T-Mobile is offering a free iPhone 7 to anyone who trades in an iPhone 6 or iPhone 6s. Sprint has matched that deal, while it is also offering the 256GB iPhone for $100 off.

Below is the pricing breakdown for the iPhone 7 and iPhone 7 Plus (at full price):

The iPhone 7 and iPhone 7 Plus are largely similar to the iPhone 6s with a few changes. For one, the antenna lines have been redesigned to better blend into the design of the phone, while the camera(s) is also slightly larger. There are also two new color options: black and jet black. The latter of the two is exclusive to the 128GB and 256GB variants, however, and Apple notes that it may be more vulnerable to scratching than the other colors.

While not available yet, Apple also introduced a new Nike+ variant of the Apple Watch this week. The Nike+ model includes a special version of Apple’s Sports band and is available in four color options. This model will be available in October.

Apple Watch Series 2 pricing starts at $369 for the Sport model and increases all the way up to $1249 for the new Ceramic model.

Read our full comparison of iPhone models here and checkout our roundup of hands-on videos with Apple’s new products, as well.