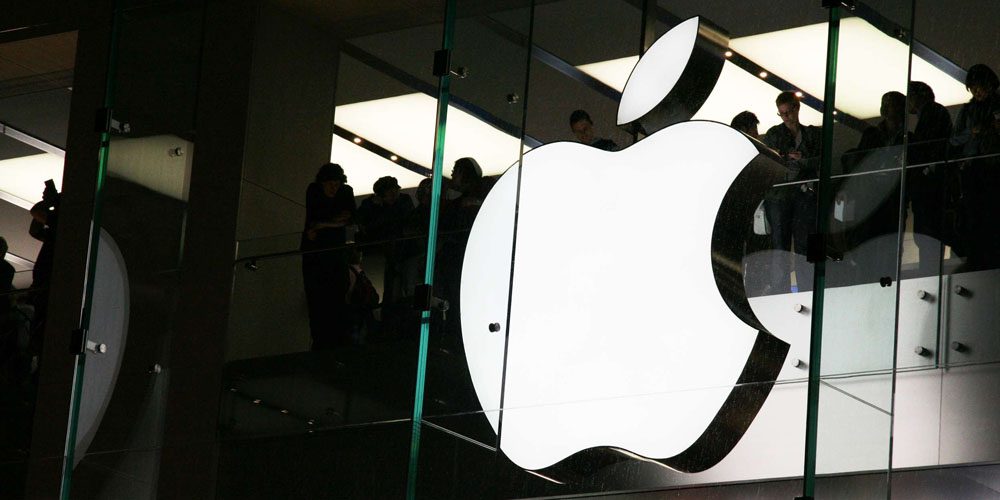 Carriers have been reporting strong iPhone 7 preorders thus far and it appears as if those numbers are having a positive impact on Apple’s stock. Earlier today, AAPL hit its 2016 high, peaking at $113.03, topping this year’s previous high of $112.10 on April 14.

Shares were up for AAPL as such as 4.7 percent today, while Apple’s market capitilzaiton reached nearly $607 billion today. That puts it ahead of Alphabet ($535 billion) and Microsoft ($440 billion).

AAPL’s recent peak comes in the buildup to the release of the iPhone 7, iPhone 7 Plus, and Apple Watch Series 2 this Friday, September 16th. T-Mobile announced yesterday that pre-orders for the two new iPhones have shattered previous sales records, with orders coming in four times higher than the iPhone 6 did. The carrier also noted that the devices set a “single day sales record for any smartphone ever” in its history.

Likewise, Sprint noted that it saw preorder numbers four times higher with the iPhone 7 than it did with the iPhone 6s. Specifically, orders were up 375 percent over the first three days of preorder availability compared to last year.

In addition to strong iPhone 7 preorder responses, Reuters points to Samsung’s recent struggles as perhaps another reason for AAPL’s growth. Samsung this month has been in the midst of a very public recall of its highly-anticipated Galaxy Note 7 flagship due to a number of devices exploding.

Apple expects revenue of between $45.5 billion and $47.5 billion for its Q4 2016, down from last year’s $51.1 billion. Apple will report its Q4 2016 earnings sometime in October. It’s during this announcement that we should get a closer look at iPhone 7 and Apple Watch Series 2 numbers. AAPL will likely again shift following the earnings release, as well. 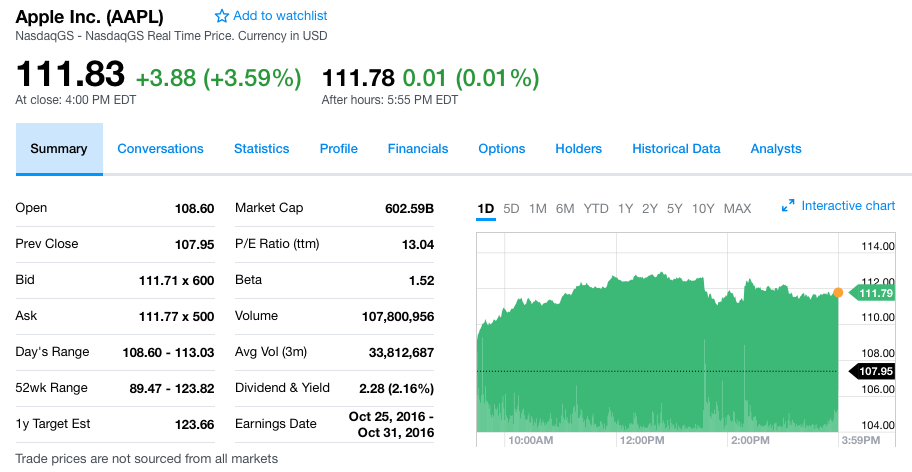