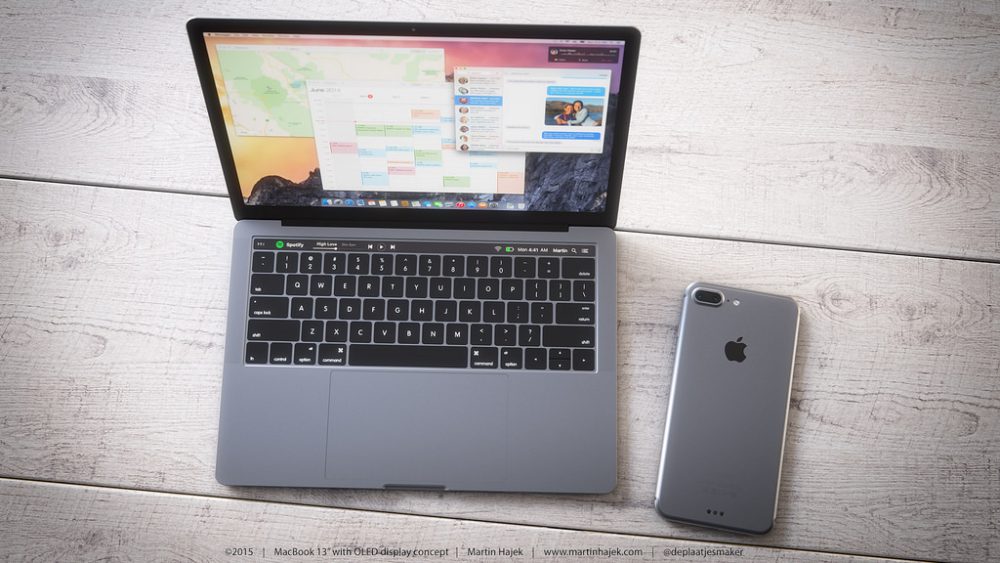 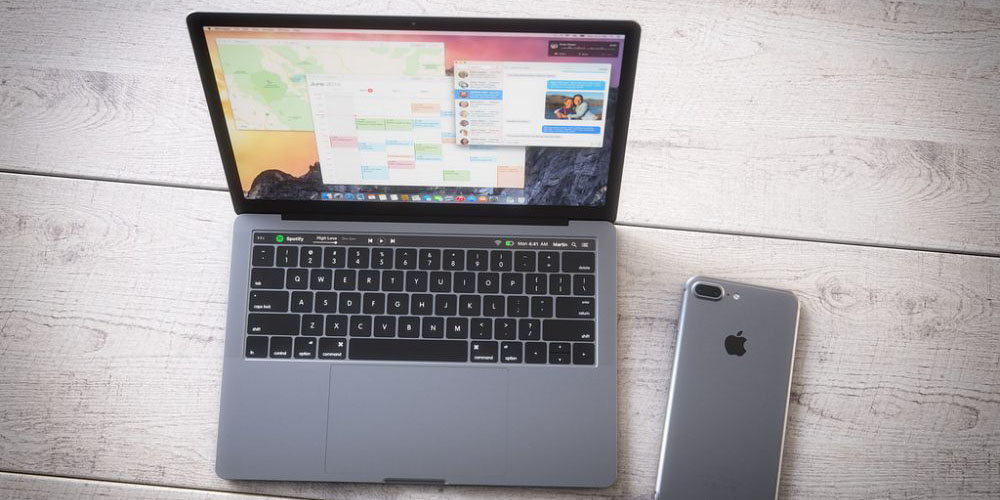 When the largest company in the world changes the date of a quarterly earnings call, there has to be a good reason. It’s not the sort of thing you do on a whim.

Apple has done this once before, and there was indeed a very good reason, which it shared with us: to allow senior Apple execs to attend the memorial service of long-standing board member Bill Campbell.

This time, however, no explanation has been offered, and enquiries by reporters have received no response. I’m with Philip Elmer-DeWitt in thinking that there’s one very plausible explanation …

That explanation is that Apple has brought forward its quarterly earnings call to make way for a keynote two days later. And the event we’re all expecting this month is the launch of new Macs.

Why would Apple change the date, and not simply have the Mac keynote on the Tuesday and the earnings call on the Thursday? I don’t think there’s any great mystery there: Apple doesn’t want its shiny new Mac launch to be overshadowed by what are likely to be disappointing iPhone sales.

While iPhone 7 sales appear to have been better than expected, with average selling price boosted by the greater popularity of the larger model, the smart money is still on another year-on-year decline. Apple’s own guidance calls for revenue between $45.5B and $47.5B – substantially down on the previous year’s $51.5B. Steve Jobs used to love giving very conservative guidance: under-promise, over-deliver. Tim Cook, in contrast, aims for realistic guidance. So it’s unlikely that we’ll see revenue so far above top-end guidance that it exceeds last year’s number.

So, a Mac keynote on the Tuesday followed by the announcement of declining sales on the Thursday would lead to a brief celebration followed by gloom. Doing it the other way around presents a story of challenges followed by the excitement of what we all expect to be a significant revamp of the MacBook Pro, perhaps accompanied by a new MacBook Air, iMac and 5K display (and maybe a new Apple TV for good measure).

The only remaining mystery would be why Apple didn’t have the Mac date firmly in the diary long before this. My best guess here is that there’s been a component shortage of some kind, and Apple had to be sure this was resolved before announcing the date. That OLED touchscreen is a likely candidate. Another possibility is a delay to a macOS update needed for the new hardware.

Do you agree? Or do you have an alternative theory? As Elmer-DeWitt observes, we can discount one possibility: that it allows time for more iPhone sales. Changing the date of the earnings call doesn’t change the reporting period, so revenue will be the same either way.

Take our poll and share your thoughts in the comments.