Opinion: Could Apple’s rumored plan to drop the 11-inch MacBook Air signal a big price-drop for the 12-inch Retina MacBook? 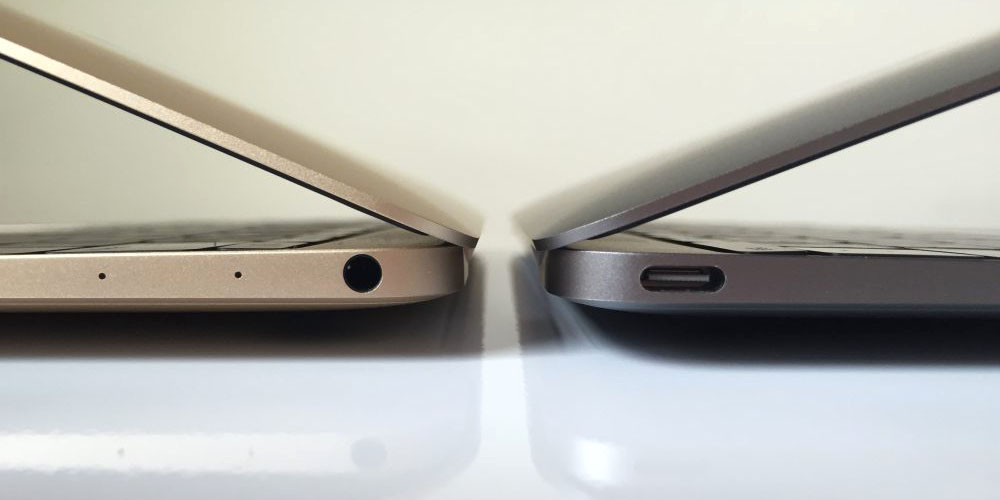 A report from last night suggests that Apple is planning to drop the 11-inch MacBook Air when it unveils new MacBook Pro models later this month.

Macotakara has an above-average track-record, but the move would – on the face of it – seem surprising. The 11-inch Air has always served two purposes. First, it has been the machine of choice for those who want a Mac in the sleekest possible form-factor. It of course lost that role when Apple launched the 12-inch MacBook, so that side of things makes sense.

But the 11-inch machine also served a second role since the plastic MacBooks were phased out: as the entry-level machine designed to bring new customers into the Mac world. In particular, it appealed to students on a tight budget – customers whose lifetime value to Apple would be huge once hooked on Macs from a young age. It’s not a market Apple would want to abandon.

So what might Apple be planning if the rumor is true … ?

One way or another, Apple is going to want to keep that entry-level path open. So let’s start by looking at the current line-up, and the four possibilities I can see.

The current entry-level machine is the base-model 11-inch MacBook Air at $899. The first possibility is that it could simply leave the older model in the line-up, iPhone-style, with maybe a $100 price drop. If you look at 9to5Toys over the past year, it’s been pretty easy to find the entry level MacBook Air for $100-$200 off and another $100 off for students.

Next up in price is the 13-inch base-model at $999. So possibility two is that Apple may consider that the $100 difference isn’t that big a deal, and position the 13-inch Air as the new starting point.

A third and related to the above possibility is that it could reduce the price of the 13-inch Air to $899, so that it retains the existing entry-level pricing but customers get a bit more for their money.

But the fourth and most interesting possibility is that it significantly reduces the price of the 12-inch MacBook – currently priced well above the Air models at $1299 for the base-model and $1749 for the maxed-out version ($1599 plus $150 for the 1.3GHz upgrade).

This might seem unlikely. Even if we take $999 as an acceptable entry point, that would mean Apple dropping the lowest price of its shiniest executive toy by $300 – or 23%. That would be a huge price-drop from a company not noted for slashing its margins.

Of course, that isn’t a true like-for-like comparison. The original entry-level machine had a fusion drive and 3.5GHz CPU, while the current one has a spinning-metal drive and a 3.2Ghz processor. But even if we take the mid-range machine, with the fusion drive, that’s still $500 cheaper than at launch.

Perhaps Apple could position a 2015-spec 12-inch MacBook as the new entry-level machine, at $999? There have been, after all, sales on the previous generation models that hit the $999 mark. While that was notably weedier than the 2016 model, the vast majority of MacBook and MacBook Air users are not doing anything demanding. The average MacBook owner uses their machines to run standard productivity apps, browse the web and watch movies. The old-spec machine is perfectly able to perform these jobs.

So while many will be expressing dismay at the rumor, it could turn out to be a good thing. Sure, there will still be some – like me – who love the small size of the 11-inch Air but still use it for some photo and video editing, but we’re a tiny minority. For most 11-inch MacBook Air buyers, a basic-spec 12-inch MacBook will get the job done, and in a much sexier package. If Apple can make that the new starting point, it will attract a lot of new Mac buyers.

What do you think? Am I being hopelessly optimistic here, or is this a viable possibility? Please take our poll, and share your thoughts in the comments.