Senior Apple exec could have been jailed over alleged Italian tax evasion; escaped with fine 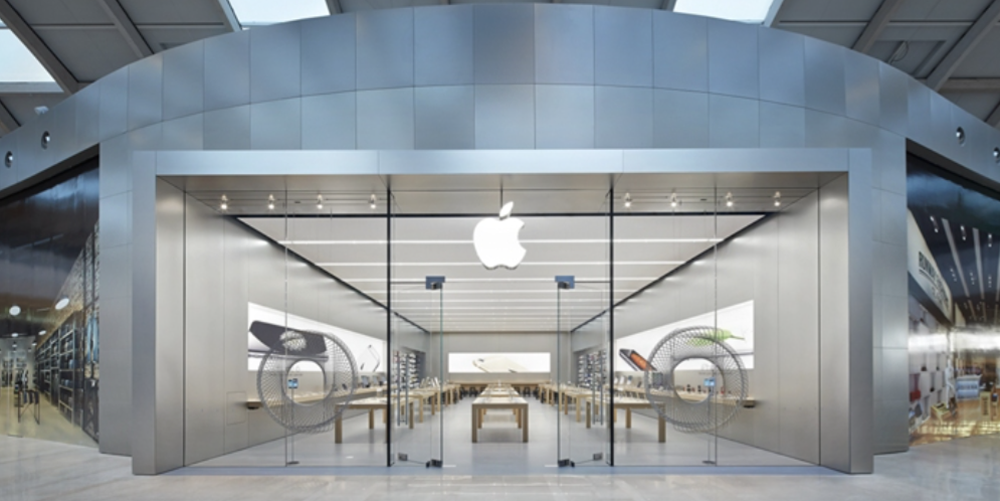 Apple Store Mestre Venezia – one of 16 Apple Stores in Italy

The European Union isn’t the only one to consider Apple’s Irish tax arrangements illegal – Reuters reports that a senior Apple exec came close to being jailed for alleged tax evasion in Italy.

Back in 2013, the Italian government accused the company of failing to declare sales revenue from sales in Italy, instead funnelling it to Ireland. The Italian tax authorities said that undeclared sales from 16 Apple Stores in the country totalled more than $1.3B, and sent Apple a tax bill for $347M.

Apple paid up, but that wasn’t the end of it …

The Italian authorities continued with a criminal investigation against the head of Apple’s Irish-based unit Apple Sales International. The exec could have gone to jail for six months. Instead, a deal has been struck whereby the jail time is converted into a fine.

That latter statement is important, allowing Apple to continue to deny any wrong-doing. Prosecutors have also dropped the case against two managers from Apple Italy, likely as part of the same deal.

Repubblica reports that Apple has agreed that the revenue from future sales in Italy will be declared as Italian income, with tax paid on it locally.

Apple had not responded to Reuter’s request for comment at the time of writing.