Apple iPhone captures 103.6% of smartphone industry profits in Q3, according to analyst estimates 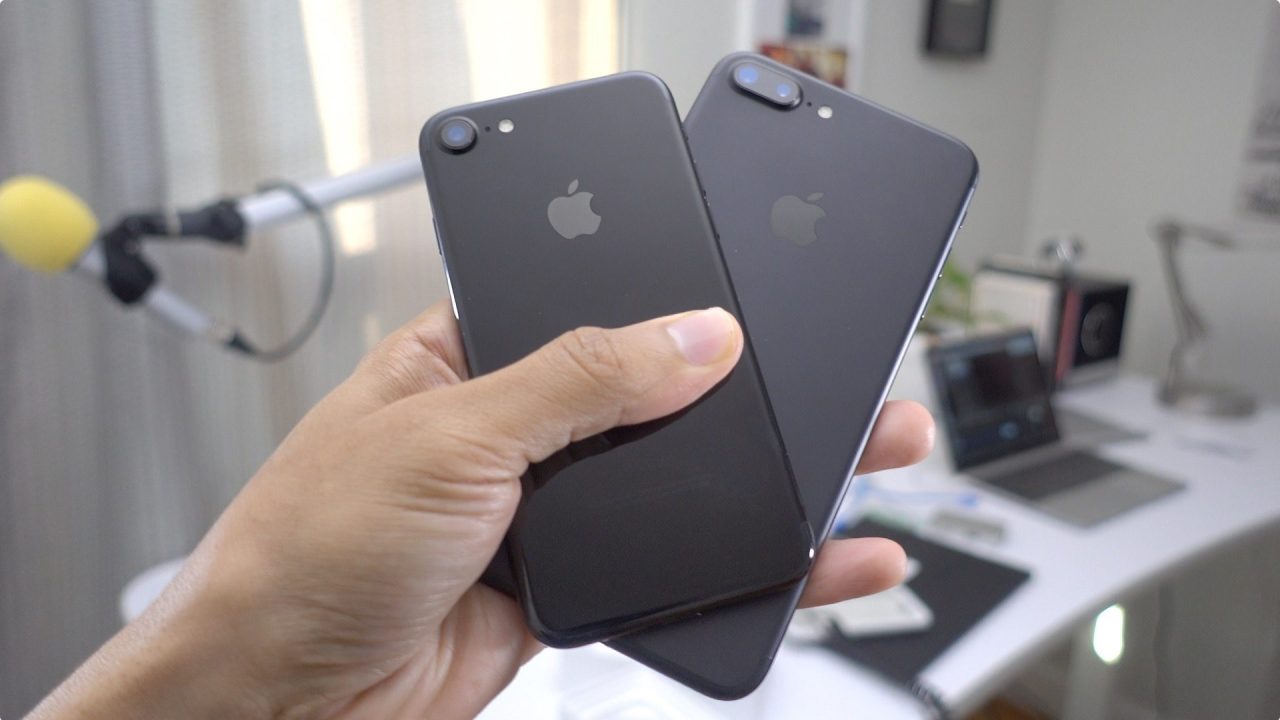 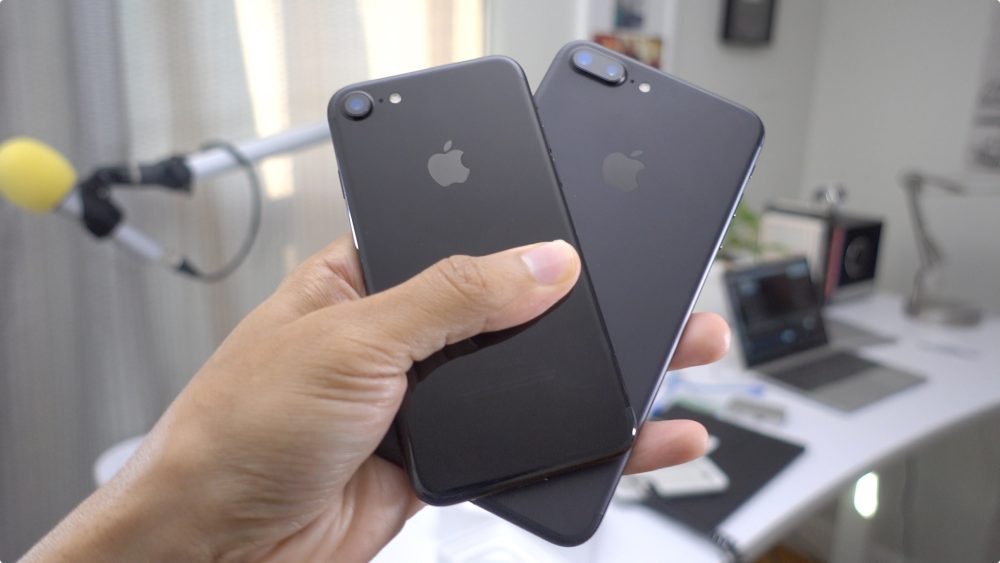 Apple has recorded an insane mobile phone profit share in the third quarter, according to analysts at BMO Capital Markets. They estimate Apple captured 103.6% of total smartphone industry profits, with Samsung trailing far behind at just 0.9%. The reason Apple can take more than 100% of profits is because the majority of vendors lost money and recorded losses on their smartphone division, such as LG and HTC.

On a units basis, Samsung led with 21.7% of smartphones sold with Apple placing second at 13.2% share. This is the first time Apple has recorded industry profits in excess of 100% thanks to Samsung’s Galaxy Note 7 recall blunders and strong demand for iPhone 7.

Apple and Samsung have been dominating smartphone industry profits for some time, with Apple sitting in the 90%-95% range for several years now due to the explosive growth of iPhone without lowering average selling price. The report said Apple achieved 90% profit share in the same quarter a year ago.

A perfect storm of Samsung product mishaps and the launch of a new iPhone enabled Apple to top 100% profit share for the first time.

It is unlikely that Apple will be able to sustain levels above >100% long-term. Nevertheless, it is symbolic of the company’s immense size and monopolistic power on consumer’s wallets. With just 13.2% of shipments, iPhone easily laps its competitors — combined — on a revenue and income basis.

The achievement comes at the same as Apple is criticised by investors for struggling to grow; iPhone sales growth is slowing dramatically and the company broke its 13 year streak of record quarterly earnings earlier this year. Apple expects to return to revenue growth in the holiday quarter — largely driven by sales of the new iPhone 7 and iPhone 7 Plus.