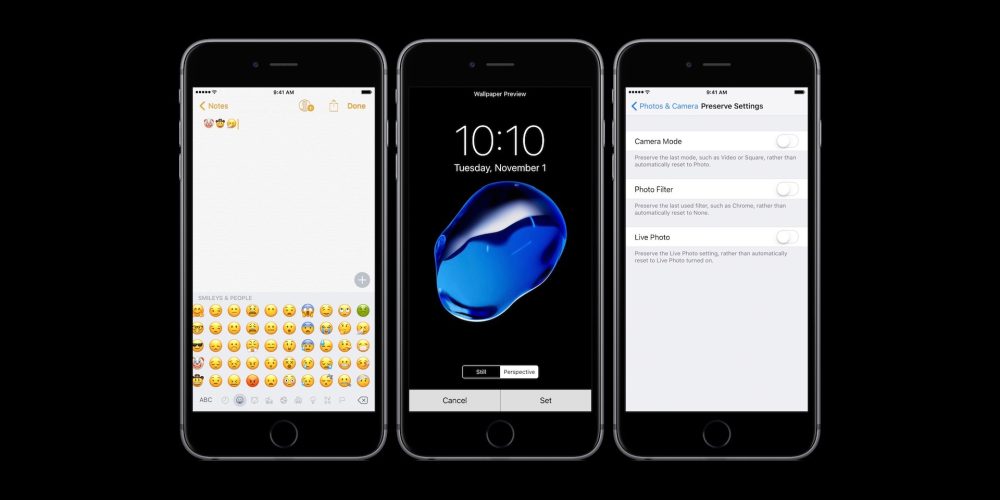 Apple’s public beta program is free to participate in unlike its paid developer program. iOS 10.2 will be released to everyone likely next month, and the public beta allows more users to test pre-release versions of the software update before it’s finalized.

These are the changes discovered in iOS 10.2 beta so far:

For a detailed walkthrough on how to install the iOS 10.2 public beta, check out Jeff Benjamin‘s video tutorial below or read the full guide here: