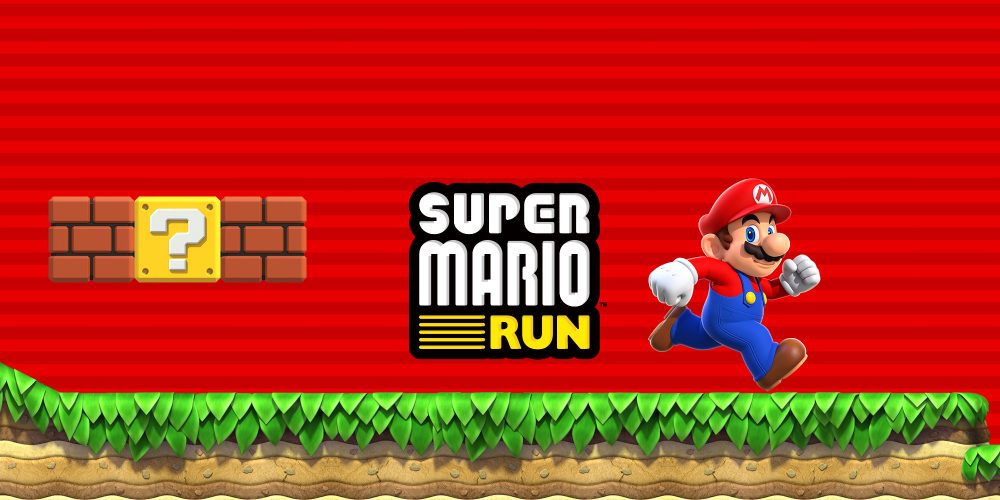 Nintendo’s upcoming Super Mario Run title for iPhone and iPad now has both a release date and a price tag. Apple brought Nintendo’s Shigeru Minamoto on stage earlier this year at the iPhone event in September to first unveil the upcoming game for iPhone and iPad — an iOS exclusive to start. At the time, we knew the game would launch in December and be free to try with an in-app purchase to fully buy. Now we have solid details for both price and release…

The company officially announced today that the first official Mario game for iOS will be released on one month’s time on December 15th, and an in-app purchase of $9.99 will unlock the full game.

Nintendo has experimented with unique apps for iOS before like Miitomo, but Super Mario Run will mark the first significant release on Apple’s platform. More games are expected to follow in the future.

To hype the game (as if it needed any help), the App Store has held a spot for the game ahead of its release since September where users can sign up to be notified when it launches. Nintendo has also made an iOS 10 Messages sticker pack to promote the title.

#SuperMarioRun lands Dec. 15. Can you hold in your wahoos ’til then? 😮 Only on the App Store, for iPhone & iPad. https://t.co/RUoFlEfsyP pic.twitter.com/QkwSYzKQBe

KYOTO, Japan–The first-ever mobile game featuring the most iconic video game hero of all time goes on sale for iPhone and iPad on Dec. 15 in United States time zones. Super Mario Run can be downloaded from the App Store at no cost, and players can try elements of the game’s three modes for free. Once the game has been downloaded, a one-time payment of $9.99 (United States price) will grant unlimited access to each of the three modes in this release.

“The wait is almost over for a Super Mario game that can be played on mobile devices,” said Doug Bowser, Nintendo of America’s Senior Vice President of Sales and Marketing. “Developed under the direction of Mario creator Shigeru Miyamoto, Super Mario Run brings a new take on the series’ beloved action-platforming gameplay to iPhone and iPad for the first time.”

Super Mario Run is the first Super Mario Bros. game developed specifically for mobile devices. In the game, Mario runs forward on his own, but relies on the tap of a single finger to jump over obstacles, avoid enemies, pull off stylish moves, collect coins and reach the flagpole to complete courses.

For more information about Super Mario Run or to pre-register for the game, visit https://supermariorun.com/en/index.html.

About Nintendo: The worldwide pioneer in the creation of interactive entertainment, Nintendo Co., Ltd., of Kyoto, Japan, manufactures and markets hardware and software for its Wii U™ and Wii™ home consoles, and Nintendo 3DS™and Nintendo DS™ families of portable systems. Since 1983, when it launched the Nintendo Entertainment System™, Nintendo has sold more than 4.4 billion video games and more than 696 million hardware units globally, including the current-generation Wii U, Nintendo 3DS and Nintendo 3DS XL, as well as the Game Boy™, Game Boy Advance, Nintendo DS, Nintendo DSi™ and Nintendo DSi XL™, Super NES™, Nintendo 64™, Nintendo GameCube™ and Wii systems. It has also created industry icons that have become well-known, household names such as Mario™, Donkey Kong™, Metroid™, Zelda™ and Pokémon™. A wholly owned subsidiary, Nintendo of America Inc., based in Redmond, Wash., serves as headquarters for Nintendo’s operations in the Western Hemisphere. For more information about Nintendo, please visit the company’s website at http://www.nintendo.com. 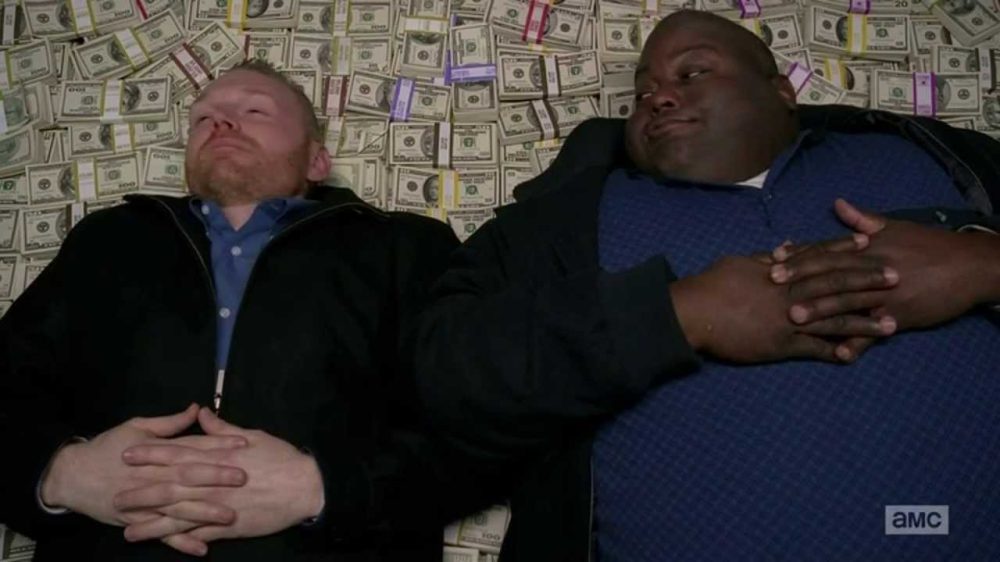