Apple has temporarily pulled the watchOS 3.1.1 update due to reports of it bricking devices 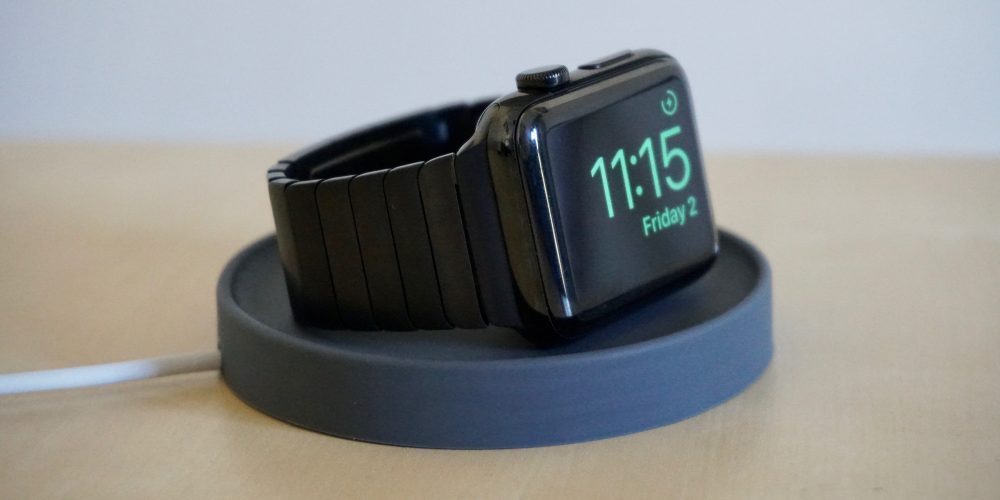 Now, following those reports, Apple has pulled the update…

As noted by MacRumors, Apple has temporarily pulled the watchOS 3.1.1 update, with the accompanying iOS Watch app now reporting that watchOS 3.1 is the most recent version available. Thus, making it impossible to perform the update and risk bricking your device

Users affected by the failing install would be led through the process, but ultimately presented with a screen showing a red exclamation point, instructing them to visit Apple’s help site for Apple Watch.

The site, which is generic for all Apple Watch issues, instructs users to perform a force restart of their device, which is done by holding the side button and Digital Crown at the same time. If that doesn’t help, Apple’s remedy is to send the device in for repair.

The instructions on the website, however, proved to be useless to affected users as a force restart didn’t solve the problem, thus requiring that Apple replace the device.

It’s unclear as to how long watchOS 3.1.1 will be unavailable, but Apple will likely make the update available in the near future as soon as it resolve the bug that apparently bricked a multitude of devices. Apple has publicly acknowledged the issue as of yet, so it’s unclear how many users have had their devices bricked by watchOS 3.1.1.

There doesn’t seem to be any rhyme or reason as to why some Apple Watch devices were bricked and some weren’t, though the primary model affected seems to be the Apple Watch Series 2.

If you have a bricked Apple Watch Series 2, head to Apple’s support website or a retail store to start the process of getting your device replaced as soon as possible.

Did you face trouble updating to watchOS 3.1.1? Personally, I held off on updating due to reports of bricking and it seems like that was a wise decision seeing that I use an Apple Watch Series 2. Let us know your experience down in the comments.