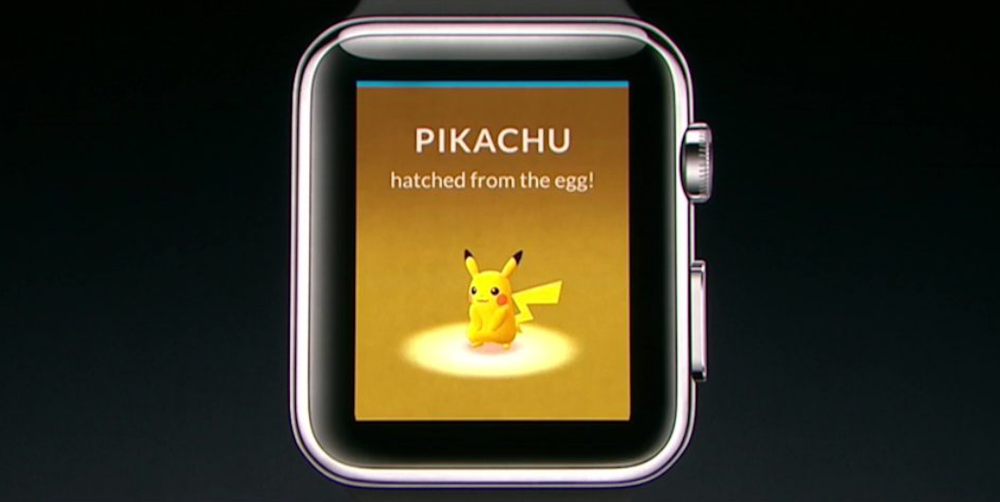 [ed. note: We got this one wrong. We had heard a similar story to the reddit post from a 3rd party that was working with Niantic on the Pokemon Go Watch.  That person explained that Niantic was focusing on their own wearable and not the Apple Watch App.]

At this point it is clear that our source was wrong and we were wrong. Sorry for blowing that one, we’ll do better in the future.

Niantic is working on its own wearables.  Pokemon Go is available at the app store.

Back in September, Apple and Niantic announced that the popular game Pokémon Go was coming to the Apple Watch before the end of this year. Since then, however, no news has come concerning that release and now it appears that the plans have been scrapped altogether…