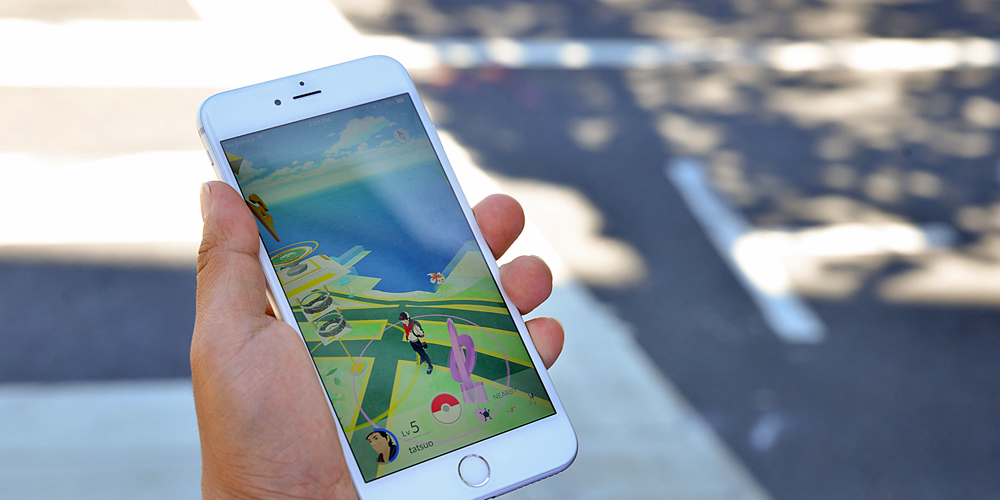 Pokémon Go is teaming up with Sprint to turn businesses into PokéStops and Gyms as part of Niantic’s latest move to keep players in the game. The news comes just one day before Starbucks is expected to do the same while introducing a Pokémon Go-themed drink for trainers. Niantic has also teased out when we might start seeing new monsters appear in the game.

As for the Sprint connection, Niantic says more than 10,500 retail locations including “Sprint, Boost Mobile and Sprint at Radioshack stores will become PokéStops and Gyms, giving you even more places to stock up on Poké Balls and Razz Berries and battle your friends.”

Sprint stores will also promote in-store charging stations for Pokémon Go players, then Sprint will pitch you on their unlimited data plans. That’s the idea at least. 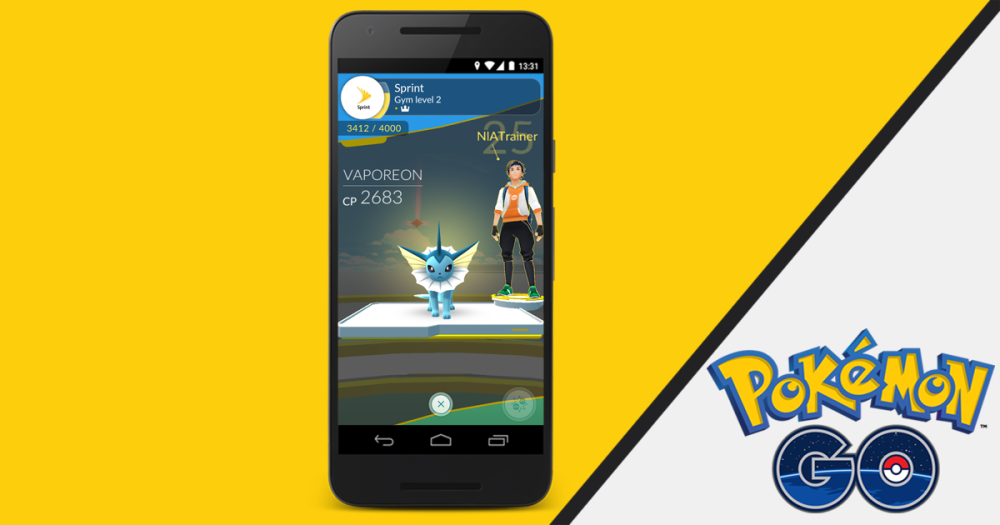 If hanging around Sprint stores isn’t your cup of tea, Starbucks is also expected to kick off a similar promotion with Pokémon Go starting tomorrow.

According to leaked training documents shared to Reddit and reported on by The Next Web earlier this week, most Starbucks locations will also become PokéStops and Gyms to encourage trainers to stop in for a drink.

Which drink? Starbucks is planning a special Pokémon Go-themed beverage which is basically a vanilla bean frap with raspberry syrup and blackberries mixed in. (Sounds like a mix of delicious and bizarre but I have to admit that I’m curious.) 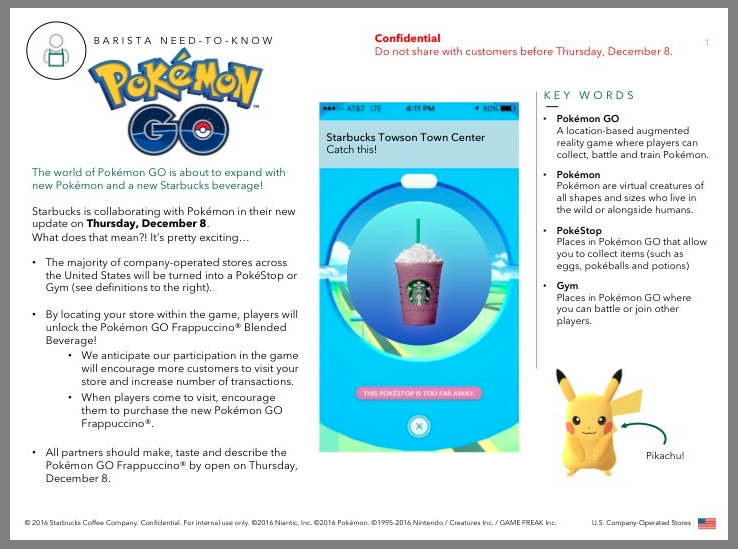 Finally, Niantic is teasing out the introduction of more Pokémon (the next 100 are expected) starting next week:

While we cannot share all the details yet, keep an eye out on our social media channels on December 12th for details about the first addition of more Pokémon into Pokémon GO.

Of course we’re still awaiting Pokémon Go on the Apple Watch. Niantic demoed it at Apple’s iPhone 7/Apple Watch Series 2 event back in September while promising the update will be available by the end of the year. Three and a half weeks to go if they’re making that deadline.

Pokémon Go is available for free on the App Store.