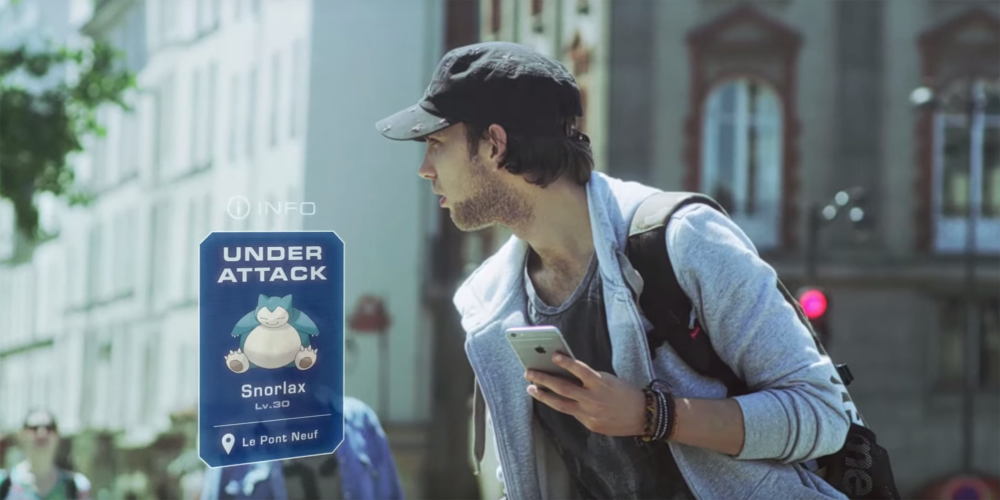 Today, the Pokémon Company has announced that it is partnering with Nintendo and Alphabet-owned Niantic to produce a new upcoming mobile game called Pokémon Go. This title will be available on both iOS and Android devices for free. The main focus of the game is collecting, training and battling Pokémon characters against other users based on their GPS location.

However, this new adventure will be supplemented by an optional wearable. Imagine a Pokémon smart watch of sorts.

This new wearable is called Pokémon Go Plus. It connects to your smartphone via Bluetooth and flashes its built-in LED light to notify you of nearby players as well as virtual Pokémon you can catch. For example, say you’re on your morning commute on the subway. Pokémon Go Plus will ping your wrist to let you know that a virtual Charizard is closely located. After capturing, you’ll be able to train and battle with that new character.

The wearable isn’t required to play the game but it is an unique add-on that bring another level to the experience. Be sure to check out the video above for a visual representation of how game play works. Pokémon Go will be released on iOS and Android in 2016 as a free download with in-app purchases. Pricing has yet to be released for the Pokémon Go Plus Wearable. The entire press conference and announcement has been uploaded to YouTube for viewing, as well.