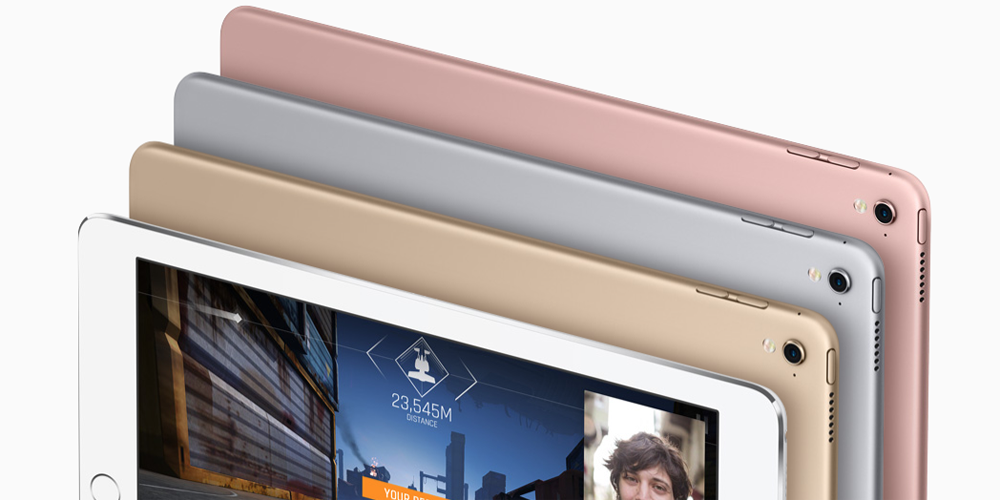 A supply-chain report from the variously-reliable Digitimes claims that low yield rates from the 10nm process expected to be used for the A10X chip in next year’s iPads could delay production of the tablets.

TSMC has reportedly obtained 10nm chip orders from Apple, HiSilicon and MediaTek, with volume production set to kick off in the first quarter of 2017. Nevertheless, yield rates for TSMC’s 10nm process technology are not what the foundry expected, the sources said.

TSMC is scheduled to start making Apple’s A10X chips for the next-generation iPad series slated for launch in March 2017. Unsatisfactory yields for the foundry’s 10nm process could disrupt the schedule, the sources indicated …

Digitimes tends to publish absolutely everything it hears, so its reports always have to be taken with a sizeable pinch of salt.

Even if the reports of lower-than-expected yields are accurate, there’s time to identify and resolve the problems prior to A10X production. In the worst of cases, it seems likely that TSMC might prioritize its highest-profile customer over other clients, so even continuing low yields may not impact iPad production.

Then there are also other foundries, though Samsung would seem highly unlikely at this point. Apple has recently warmed up to Intel however.

The challenge of creating such densely-packed chips is, however, substantial. The same source reports that Samsung is also seeing low yields, promoting Qualcomm to grow less ambitious in its own plans, so the underlying claim – that yields are so far low – is a credible one.

There have been multiple reports that Apple plans to rejig its iPad line-up in early 2017, introducing a new 10.5-inch(ish) machine specifically targeting the enterprise and education sectors. One suggestion is that the existing 9.7-inch line would continue but be pushed downmarket, while the 10.5-inch machine would be the Pro model – alongside the existing 12.9-inch one.

A KGI report said that Apple will be sticking with its IPS LCD screens next year, OLED making it into only one iPhone model. 2018 iPads would then feature OLED displays, KGI says.