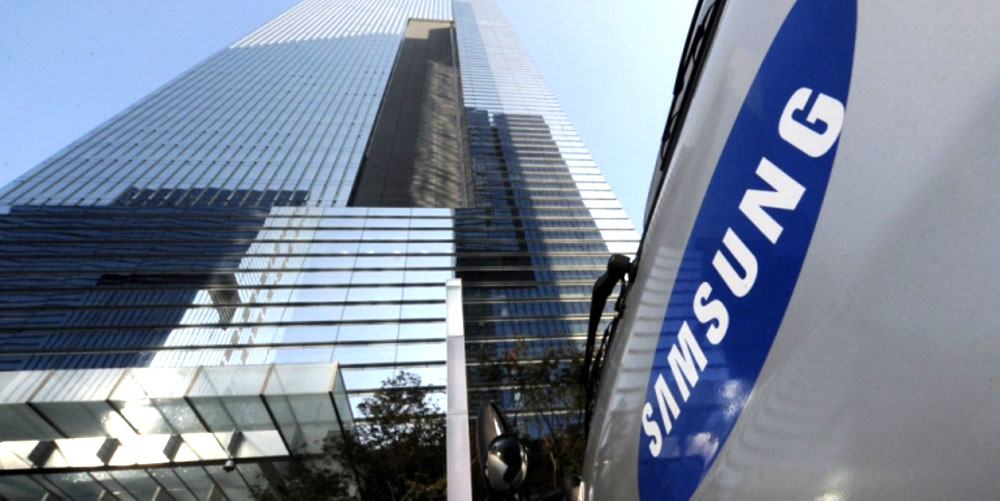 Samsung had originally been expecting to win around a third of Apple’s orders for the A11 chip. This report appears to confirm rumors that Apple will instead give all of its A11 business to TSMC.

Business Korea reports that Samsung now plans to spin off the foundry business – which actually manufactures chips – from the chip design business which focuses on display driver chips and camera sensors.

The company is planning to separate the design and manufacturing sectors in the business unit and divide or spin it off to fabless and foundry business divisions. The consideration came after the company lost Apple, the largest customer in the sector of application processors (AP), which refers to the brain of smartphones, to Taiwan’s TSMC and some raised awareness towards the need to separate the foundry business division.

The company believes that the reorganisation will give it its best shot at growing the business after the loss of one of its biggest clients.

Samsung may now be focusing more on Android business, having recently won a large contract with Qualcomm, which makes the Snapdragon processors used in Android smartphones. It is also said to be in line to make chips for Tesla’s self-driving cars.