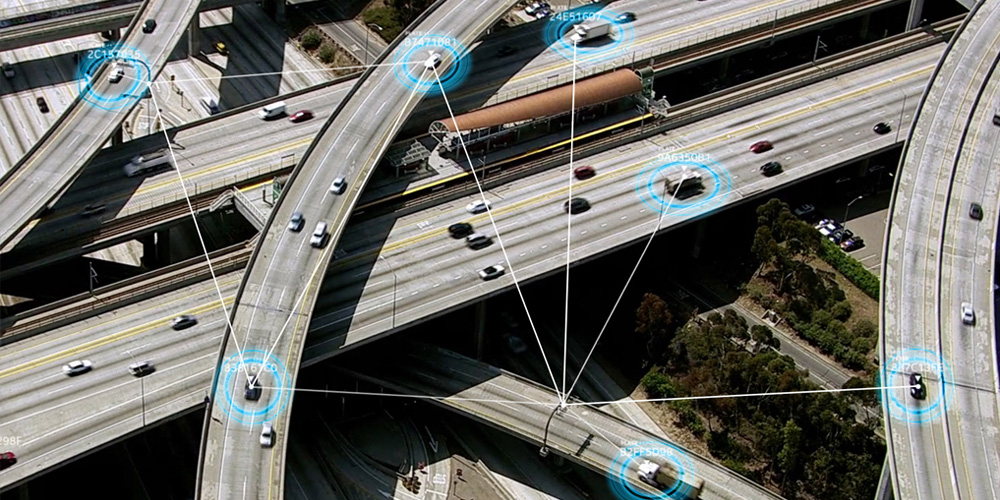 Intel has just announced the world’s first global 5G modem to help test initial 5G spectrum deployments across the world. As timing would have it, AT&T also announced their “5G Evolution” plans for 2017, which detail what they hope to achieve with the new wireless technology.

The global 5G modem announced by Intel today reportedly achieves speeds “exceeding 5 Gbps” while maintaining ultra-low latency connections. Intel’s 5G modem is already compliant to multiple industry 5G specifications, along with being able to provide fallback to a 4G connection when needed. It can even interwork 4G/5G connections. Intel says they should begin testing the 5G modem in the second half of 2017, before going into production.

AT&T’s 5G announcements show that the company is tackling the evolution head on. John Donovan, chief strategy officer of Technology and Operations at AT&T says, “Our 5G Evolution plans will pave the way to the next-generation of higher speeds for customers. We’re not waiting until the final standards are set to lay the foundation for our evolution to 5G. We’re executing now.”

As part of their 5G Evolution plan, AT&T is aiming for: 1 Gbps speeds in 2017 at some cell sites using their 4G LTE-Advanced network, 5G video trials with DIRECTV NOW in the first half of 2017 to residents in Austin, 5G business customer trials that launched last fall in Austin, and additional 5G trials in a team up with Qualcomm Technologies and Ericsson in the second half of 2017.

After the iPhone 7’s original release, Jeff Benjamin wrote a detailed report on the distinct differences that both Qualcomm and Intel’s modems bring to the iPhone 7. Most readers seemed to be on the side of supporting the Qualcomm chip as those particular modems have the capabilities to enable Ultra HD Voice, something that only T-Mobile currently supports.

Intel and AT&T’s announcement today begs the question if Apple will move in the direction of Intel’s new 5G modem for future devices. With the iPhone 7’s modem variations between Qualcomm and Intel it seemed as though Apple was testing both chips for a variety of reasons. Doubts remain if Apple will use Intel’s new global 5G modem in the next iPhone as the modem’s production will be after the second half of 2017.