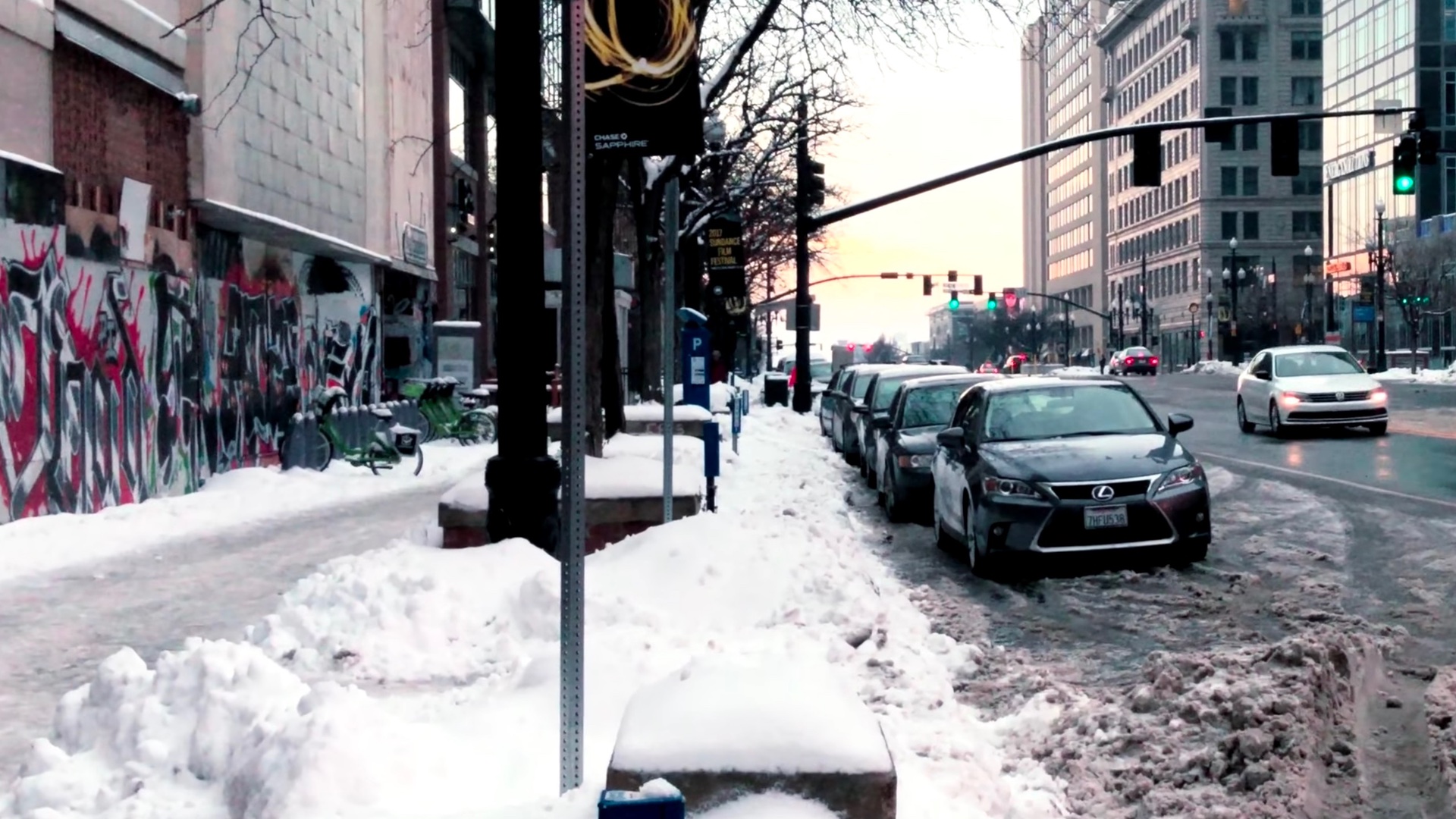 Filmic Pro has long been my go-to app for shooting anything but the most frivolous content on my iPhone. It’s an app that affords a level of control over the filming process that’s unlike anything we’ve seen from an iOS app. If you’re serious about filmmaking with your iPhone, then it’s a no-brainer to have Filmic Pro as part of your repertoire. To illustrate the sheer amount of features contained within the app, we created a video that covered its basic concepts, and it was over 13 minutes long.

Filmic has recently been working hard on the next big version of its app. The forthcoming update will introduce a new log mode that allows filmmakers to shoot videos with a flat picture profile containing additional stops of dynamic range. This is the type of feature that’s normally reserved for more expensive standalone cameras, but it will soon be available to iPhone users.

By shooting video with a log picture profile enabled, the footage contains more stops of dynamic range, which allows for more flexibility in post production color work. To illustrate, imagine wanting to paint two walls. The first wall was a maroon color, while the second wall had been prepared with a primer. Which one would be easier to paint?

In this example, shooting log footage is sort of like preparing a wall with primer for future coats of paint. The “coats of paint” would be any color work done in post. I’m sure more accomplished videographers can explain it better than this in the comments, but that’s a high level look at one of the potential benefits.

For that reason, log footage that’s straight out of the camera looks weird, and well, flat. It has a washed out look that’s not all that appealing to the eyes. However, this is a beautiful thing for those working on the footage in an app like DaVinci Resolve, as they can now make the footage look closer to how they want it to look.

Now compare that with the same footage after it has been graded with DaVinci Resolve with Filmconvert:

I have yet to play with the new log features personally, so all of the little details are still to be discussed. However, at only $9.99 on the App Store, Filmic Pro is simply a must-have for anyone interested in taking better videos with their iPhones. Even if you’re not interested in color grading, it’s an app that contains a wealth of other features that can drastically improve the quality of your videos with a little effort and patience.

Filmic Pro has also been impressing Android users, as was demonstrated over at sister site 9to5Google via this 4K video shot on Google’s Pixel phone. Be sure to check out our full tutorial that showcases 15 ways to take better videos with Filmic Pro: